War Theatre: Blood of Winter is a simple and fun turn based strategy game where you'll take over territories and produce new units to help win the battle.

The game features a few different modes including a campaign, skirmish and multiplayer however all of the trophies can be unlocked in skirmish mode. The main objective for the trophies is to accept and complete quests (bounties) which are essentially in-battle challenges such as killing enemies with specific units or generating a set amount of revenue. The quests you can accept are different each day, however by changing the date on your console you can find the easiest challenges to complete then farm them against a second human-controlled player.

The game itself is quite fun and you'll have to defeat an AI controlled enemy for one of the trophies which will take a bit of getting used to how the game works, but the rest of the trophies can be completed in 2-player mode where you can just let Player 1 do whatever they need to while Player 2 sits back and watches.

I do have a bit of confusion with the title for this game though. I bought it on the PlayStation Store named 'War Theatre 2: Blood of Winter - Max Edition', but everything on the console and trophy list seems to just refer to it as 'War Theatre: Blood of Winter'. The PS5 version is an upgraded version of the original PS4 game and includes all of the DLC, so for the purposes of this review I will refer to it by its original name. 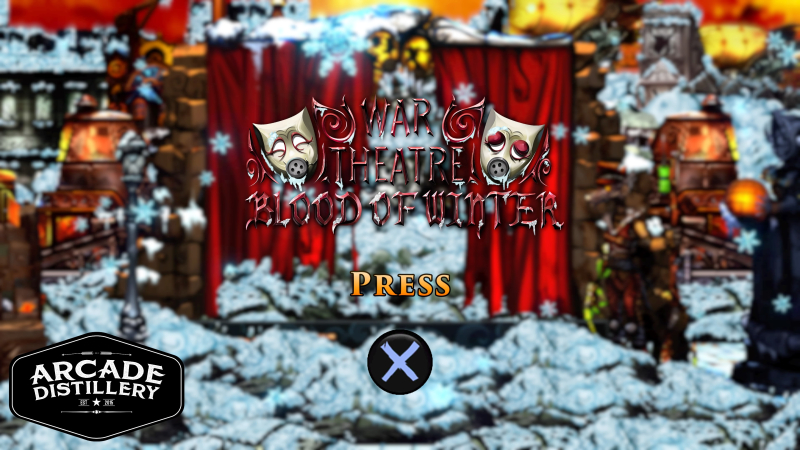 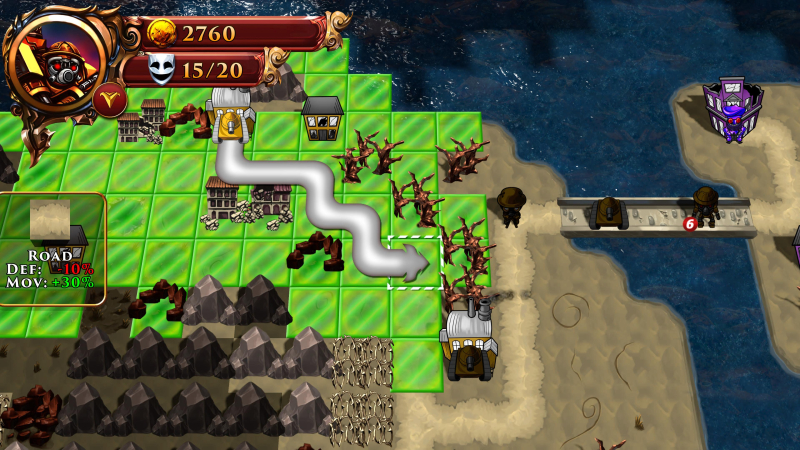 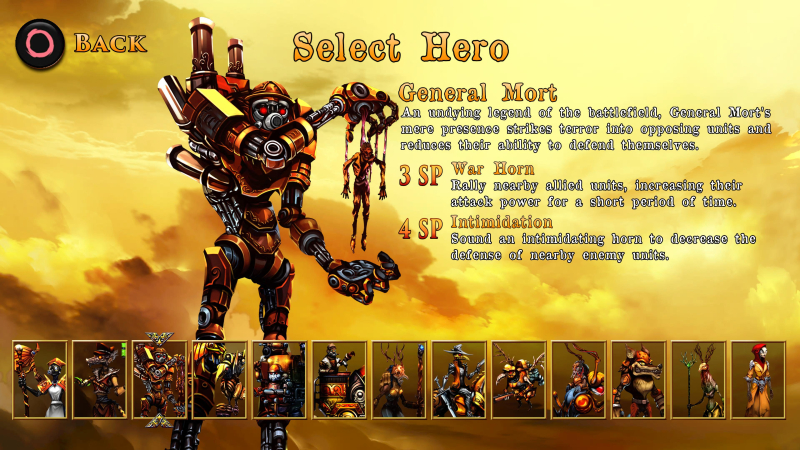 The rest of the other trophies can be unlocked by battling yourself (two human players which you both control) and changing the date on your console, so although there is a bit of a grind, it's extremely easy. This one however requires you to defeat an AI controlled enemy. If you do the rest of the trophies first you'll have enough coins to buy some good perks which will make this much easier. Personally I don't think I even lost a unit when I won the battle but it might be harder without the perks. 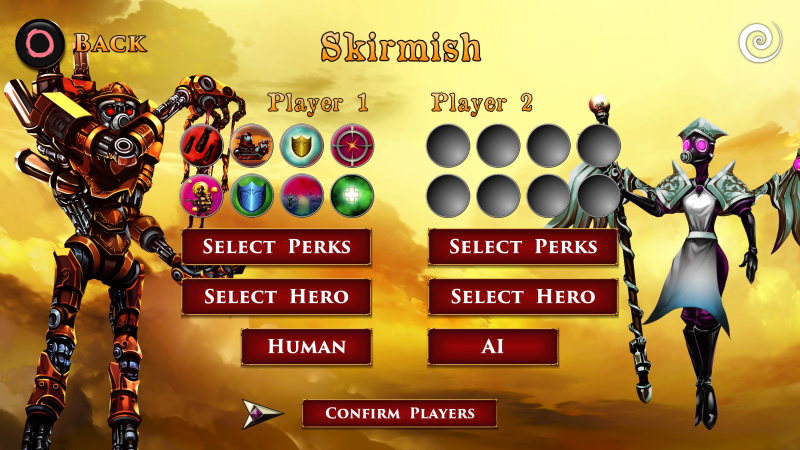 Changing the date in the PS5 console settings will allow you to change which quests / challenges are available. If you're grinding them out against another human controlled character, the best quests to be working towards are probably the two challenges which are related to earning coins. You'll find these on separate days so you'll have to go in and out of the PS5 date settings to change the dates until you find them. Personally for me they showed up on the 12th and 15th of April.

You'll earn coins based on how many buildings you hold at the end of your turn, so you can take over a few buildings then just keep mashing X to skip both teams turns. After a minute or two you'll have enough coins collected in game to complete the challenge, so exit out of the skirmish and cash in your challenges, then accept them again, rejoin the skirmish and repeat.

All of the other trophies can be grinded out against another human, particularly the ones for getting 5 kills in a single turn. Simply skip a few turns so both teams have plenty of coins, then take over a factory and produce spy units for Player 2 and tanks for Player 1. Once there are 5 of them crowded around, just take them all out in a single turn with your tanks. 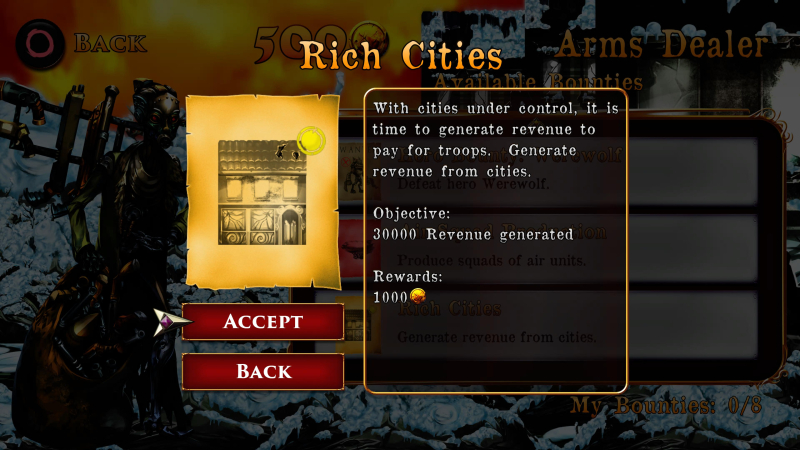 Everything is very easy because you can play against yourself to do whatever you need to do. Battling the AI is the only potentially difficult one, but with some perks it's a walk in the park. 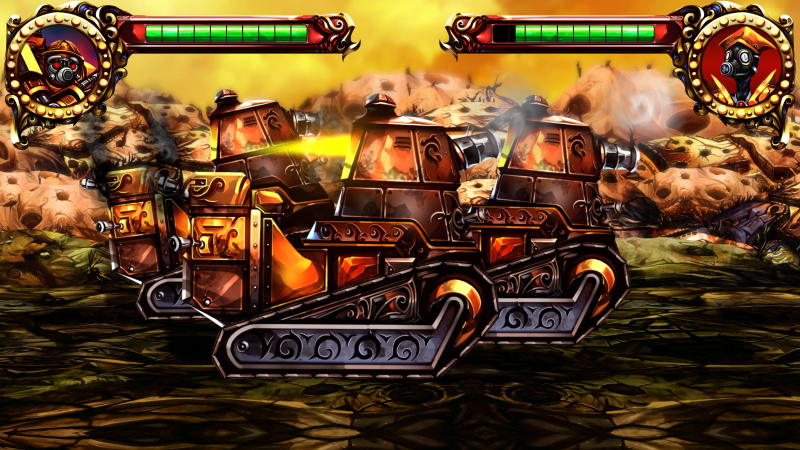 I think the game is easily doable in under an hour if you know exactly what you're trying to do. It took me awhile to figure out what was actually required for the trophies but once I got into it, I flew through the challenges with another human controlled team and the AI battle took maybe 30 minutes.

9/10
I wasn't sure what to expect when I first started it, but I actually enjoyed the gameplay. It's quite a nicely polished game and given the Platinum wasn't too hard (just a bit grindy) I'd definitely recommend it to trophy hunters. 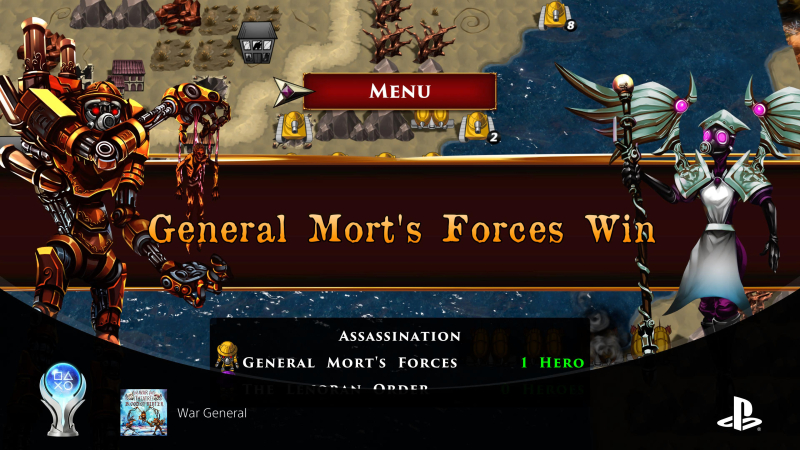 8/10
I enjoyed the gameplay and even if you're not looking for the trophies, there's quite a lot of things to do so it's definitely value for money. It's also nice to have a game which can be played locally with another player. I don't play a lot of RTS games, but this one was a good way to spend a few hours. 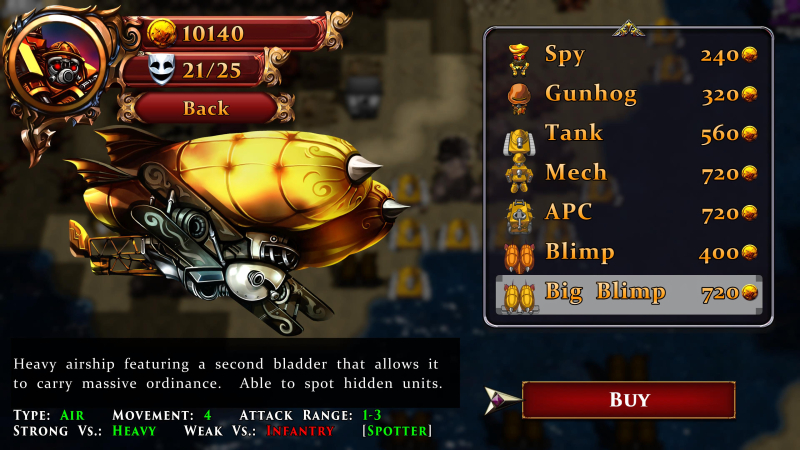 View all of my Platinum Trophies
This article has been viewed 943 times. Thanks for your support!

This review is great. Does the PS5 version have a different trophy list? Thanks.

This review is great. Does the PS5 version have a different trophy list? Thanks.

Thanks. I haven't played the PS4 version but from what I can tell, the PS4 and PS5 version have separate trophy lists.