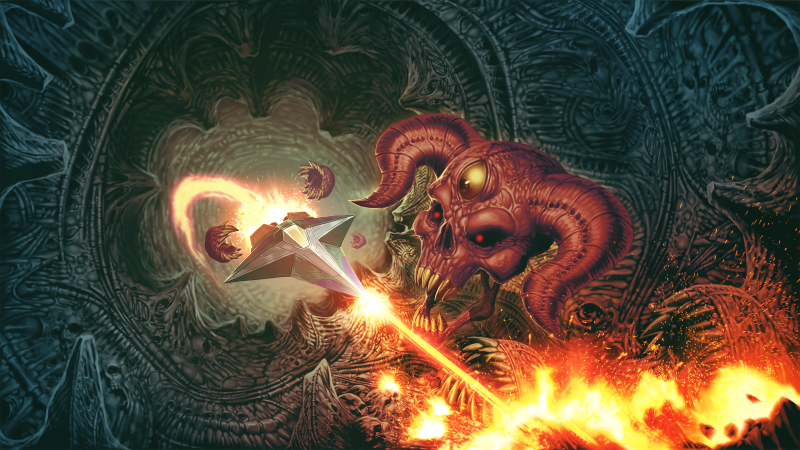 Void Gore is an old school vertically-scrolling shooter with a useful upgrade system that makes things easier the more you play.

Void Gore is unique for a scrolling shooter in the sense that it comes with a pretty powerful upgrade system. As you defeat evil enemies on various levels of hell, they'll drop coins. Collecting and spending these coins can unlock permanent upgrades which gradually make you stronger and help you get further. Enemies can also drop powerups which act as temporary boosts to your abilities, however they don't carry over when you die so your main objective is just to kill as many enemies as possible on each run, grab as many coins as you can and purchase any permanent upgrades which will make you a little bit stronger next time. 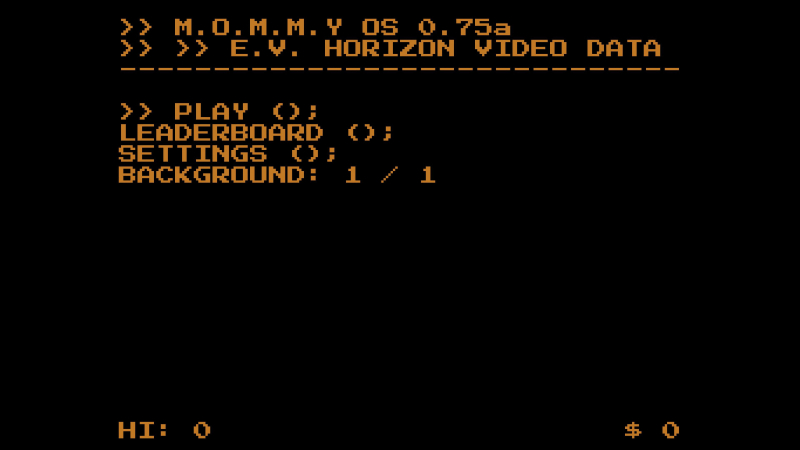 Your ship also has a special ability to "clear" the area. A circle gradually grows around your ship and when it's fully charged, pressing the circle button will clear any projectiles in the zone and kill any enemies who might be inside too. This is incredibly useful and is the best way to stay alive when you start to get overwhelmed. 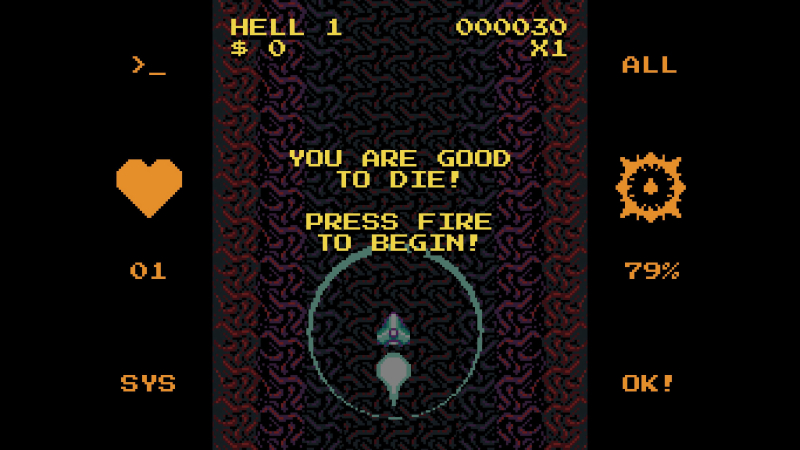 You'll die a lot, especially at the start, but even if you can grab 10 coins each time, you're always working towards getting stronger. Upgrades include additional lives, increasing your ship speed, the number of bullets you fire, the damage they do and the rate you can fire. Secondary weapon upgrades include increasing your auto-firing rockets and the damage they do. You'll also boost the recharge speed and size of your "clear" circle. These upgrades usually have multiple levels which cost more each time, but you'll notice how much stronger they make you, allowing you to survive longer, get further and grab more coins in preparation for more upgrading. 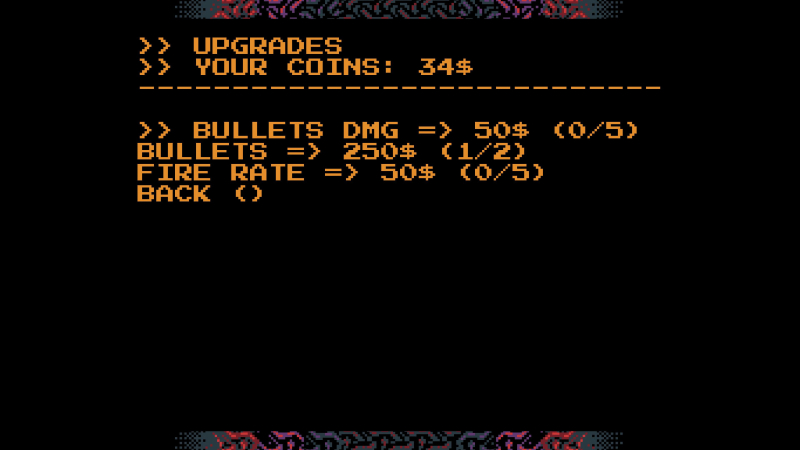 For the Platinum you'll need to reach Hell level 12 which is only really possible with most of the upgrades (unless you're incredibly lucky or insanely talented at these type of games) and the rest of the trophies will probably unlock on the way as you'll need to kill a lot of enemies, grab a lot of coins and the further you get, the higher your score will be. You can take your time and earn coins life after life but about an hour is all it should take to get enough upgrades to hit level 12 and pop the Platinum trophy. 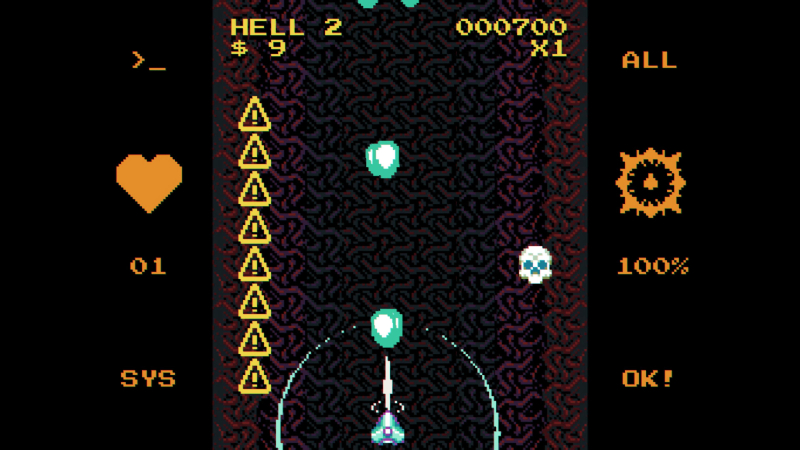 Your main objective in the game is to reach Hell level 12. The only way you'll get there is to essentially farm coins, buy upgrades and keep playing over and over. If you get lucky with the powerups which enemies drop you might get there earlier, otherwise I'd recommend trying to purchase as many of the upgrades as possible. 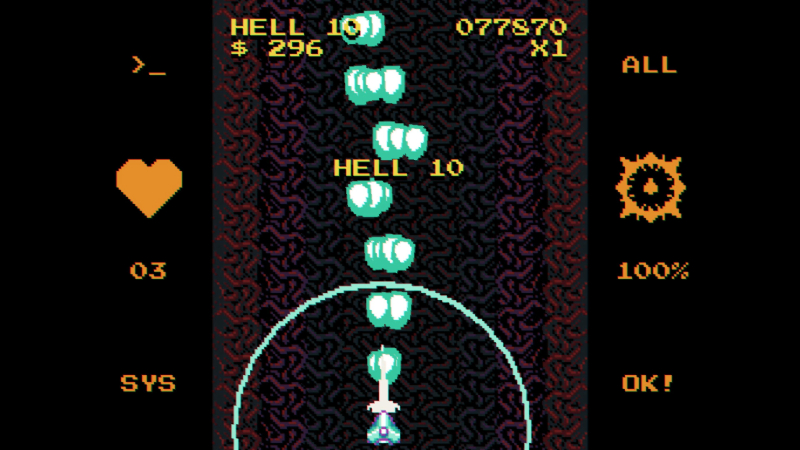 The game gets easier the more you play, so all you need to focus on is killing as many enemies as you can on each run, grab coins and use them to purchase upgrades. They're all fairly equally useful, just avoid purchasing any of the 'next run' boosts as they're not worth the coins you'll spend. Other than that, just keep playing and you'll get better and better every 5 or 10 minutes. 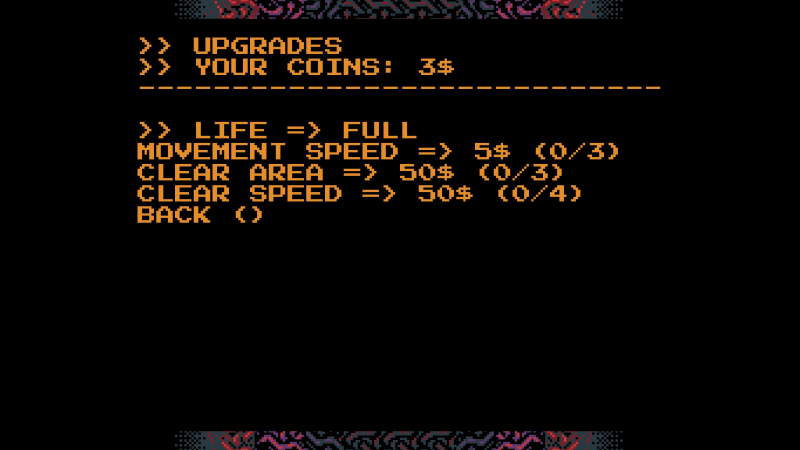 At first you'll probably think the game is impossible and you'll die a lot, but as you earn coins and unlock the upgrades the difficulty starts to come down. It still relies a fair bit on luck and if you grab lots of in-game powerups you can reach Hell level 12 without buying all of the permanent upgrades, but they help to make things easier as you go. 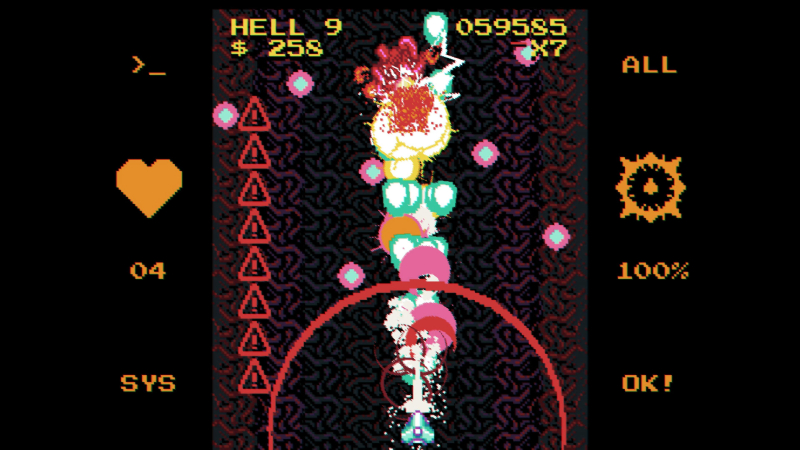 If you get very lucky with powerup drops you could hit level 12 in a few runs, but playing casually you should be powerful enough to get there within an hour of gameplay. 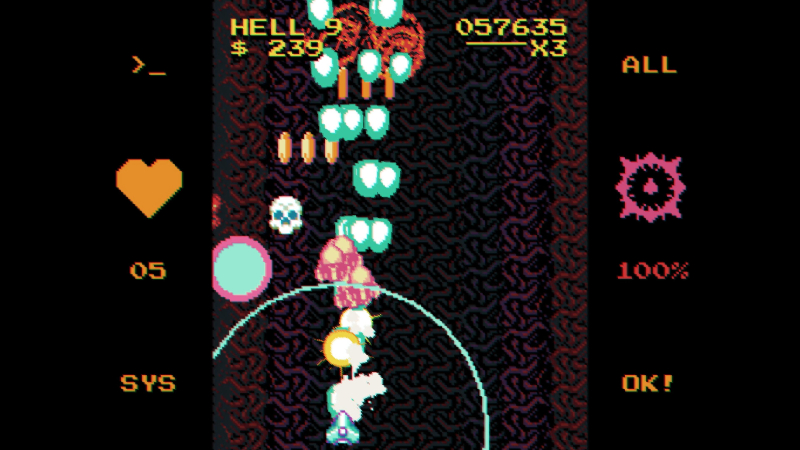 10/10
Because you're always working towards earning new upgrades which make the game a bit easier, it's a very rewarding game which I enjoyed playing through for the second time after Platinuming the PS4 version back in August 2021. 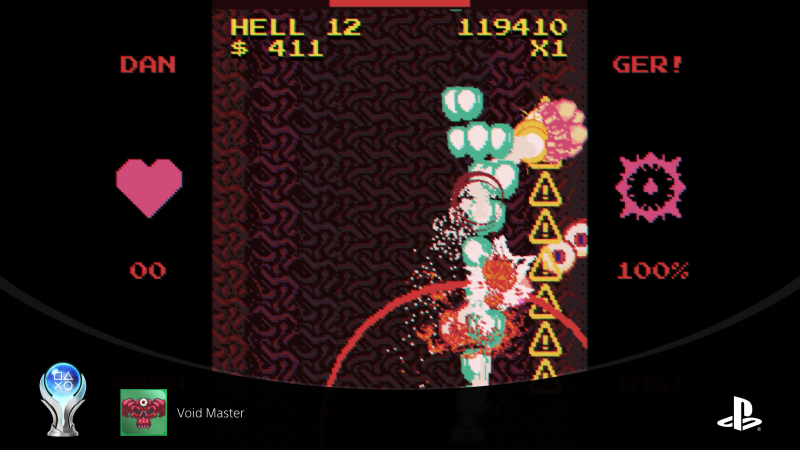 8/10
I'm not sure how much you'd keep playing once the trophies have popped, but for what it is, there's quite a lot of gameplay in this game. The upgrade system certainly makes the game more enjoyable and the controls are pretty smooth so it's a lot of fun and one of the best of its genre that I've played for a good while. 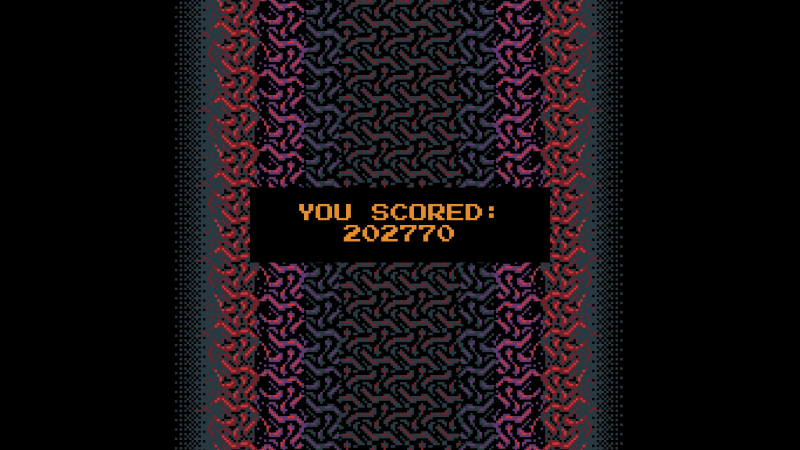 View all of my Platinum Trophies
This article has been viewed 4163 times. Thanks for your support! 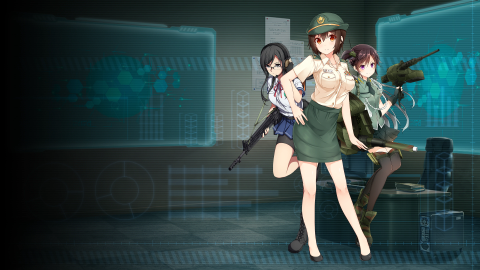