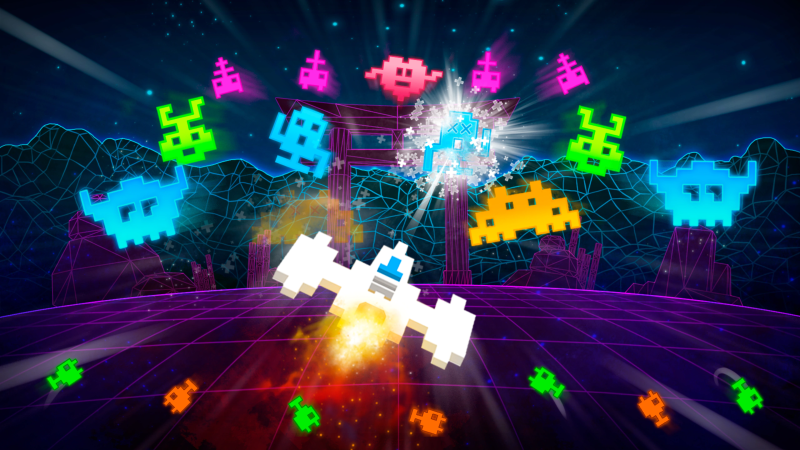 Blast away alien invaders and avoid their bullets in this fun, retro-styled space shooter with a quick and easy Platinum Trophy.

Super Destronaut DX-2 is a space invaders clone with a variety of different game modes. You'll have to play each of them in order to get the Platinum, but depending on your skill, it shouldn't take much longer than 20-30 minutes.

You control a spaceship which you can fly in 4 directions (up, down, left and right). Pressing or holding X will fire your weapons and holding L2 will allow you to temporarily slow down time, although this feature isn't particularly useful.

The game is pretty basic with enemies spawning in waves. Sometimes they'll scroll down or across the screen, some will fire homing missiles or laser beams and your objective is to avoid their oncoming fire and take them down. Every now and then you'll see a flashing spaceship fly along the top of the screen and if you manage to shoot it down it'll drop a powerup which will make it much quicker and easier to defeat enemies for a short time. 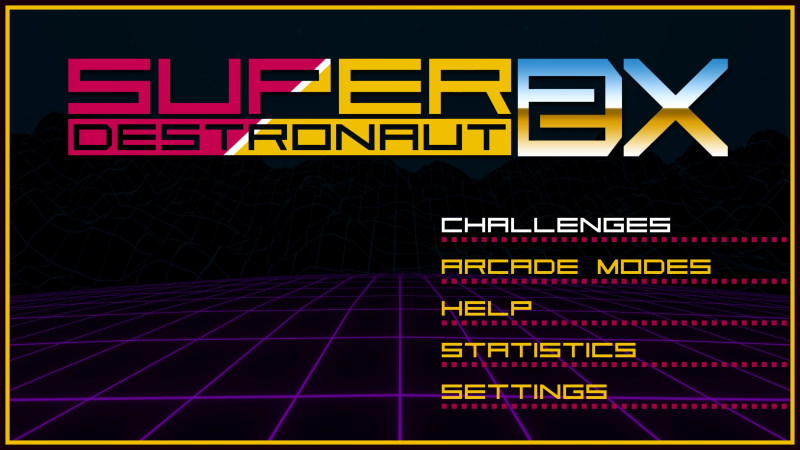 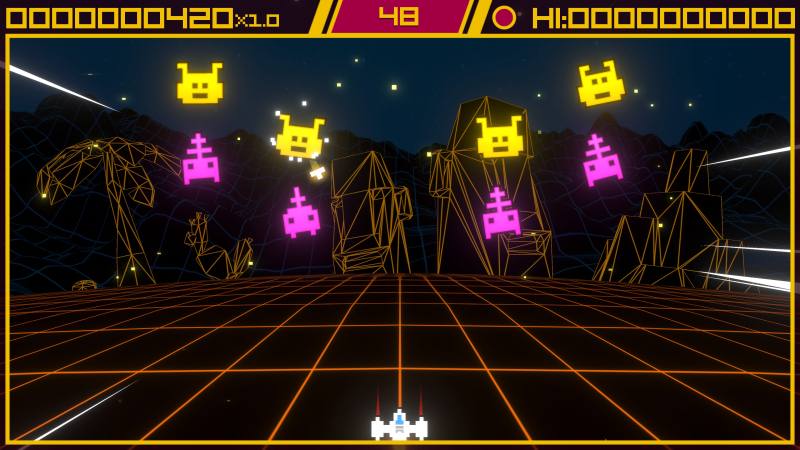 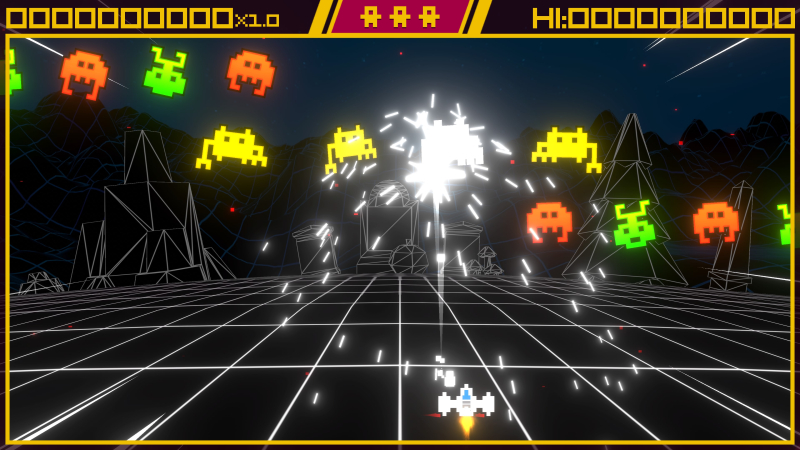 This is probably the hardest trophy because it requires you to stay alive until you hit the target score. You only have three lives and you'll probably need to take down 8-10 waves of enemies for the score, but once you grab a powerup or two you should blast through the enemies and get enough points, then just let the enemies kill you to pop the trophy. 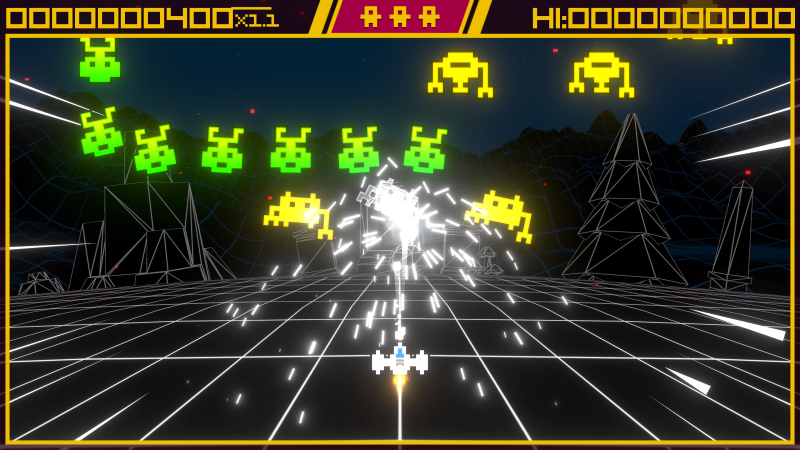 There's no exploits, but none are really required. You'll probably die a few times and a few of the challenges will need to be replayed, but there's not much difficulty in beating any of the levels or setting any scores. A bit of practice is all it takes. For the Platinum you need to complete the first 10 levels of Challenge Mode (setting a score of at least Bronze on each of them), then you need to do the following in Arcade Mode:

Some of the challenges either require good reflexes or a bit of luck, but with enough attempts they can all be done eventually. Some of them are harder than others, especially the time attack ones as two hits will usually run out your time and fail the challenge, but overall it's a pretty quick and easy Platinum. 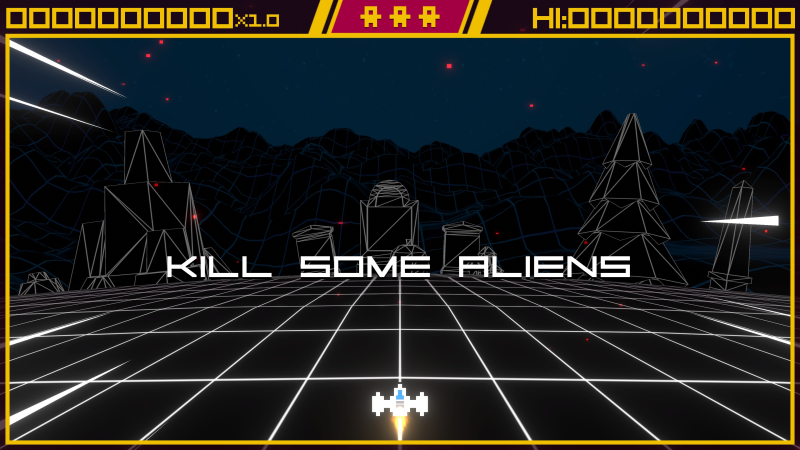 Once you get the hang of the controls and work on your reflexes, each arcade mode should take under 5 minutes and completing 10 levels in challenge mode should take about a minute per level so you'll be looking at around 30 minutes depending on how many times you have to retry. 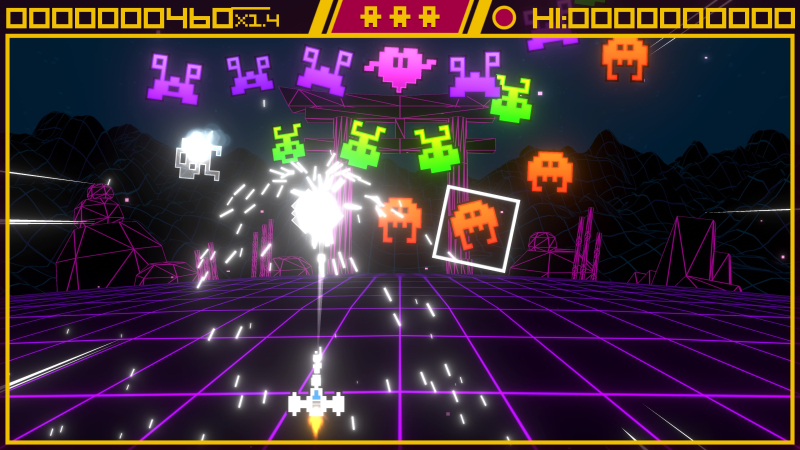 9/10
The game is good fun and the Platinum was slightly challenging but not too time consuming. I played it through twice on PS4 and PS5 one after the other so you'll definitely get at least an hour of enjoyable gameplay out of it.

8/10
The game is very basic, but the different modes help to give a bit of variety to the gameplay. Bullet Mode for example forces you to be careful with your shots as running out of ammo is game over and the time based modes force you to go on the attack or run out of time. The sound effects and visual effects when destroying the enemies are very satisfying and the game feels very fluid and responsive. I'd definitely recommend it to fans of space invader style shooters, or trophy hunters looking for a quick and easy, but well made game. 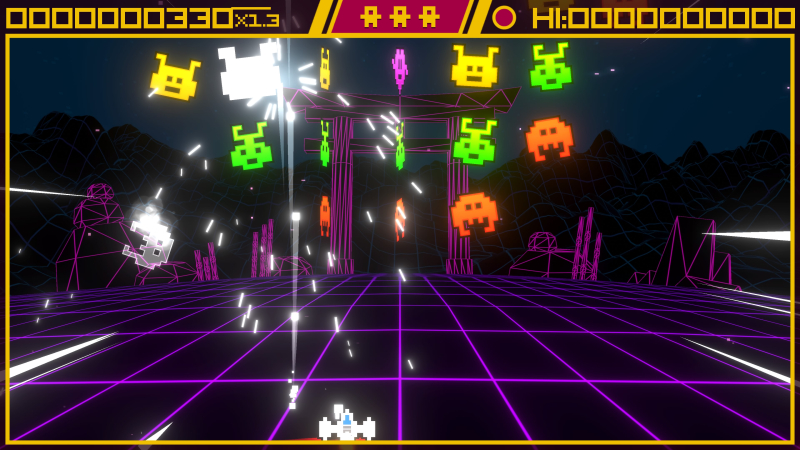 View all of my Platinum Trophies
This article has been viewed 547 times. Thanks for your support!