Grab your sword and prepare to chop robots into pieces in this fun and quick platformer.

Sun Wukong vs Robot is a pretty fun platformer where you'll earn EXP by defeating enemies, find upgrades and new abilities and take down bosses. The game doesn't have any sort of auto-save so if you die you'll go back to the last save you made which can be frustrating, but thankfully there are plenty of manual save points to be found throughout the levels.

Your main objective is to defeat the four bosses, but doing so will require you to find some of the upgrades to your max health, max stamina and also your abilities with things like cloud-jumping (triple jump) and dashing as well as increases to damage, defence, immunity to electricity and lava all helping.

Each time you leave a screen and return, all enemies will respawn which allows you to farm them for EXP which can be used to purchase upgrades, but you'll also find each of the upgrades hidden in the world too. For the Platinum you'll need to defeat all of the bosses and find one of each of the upgrades. 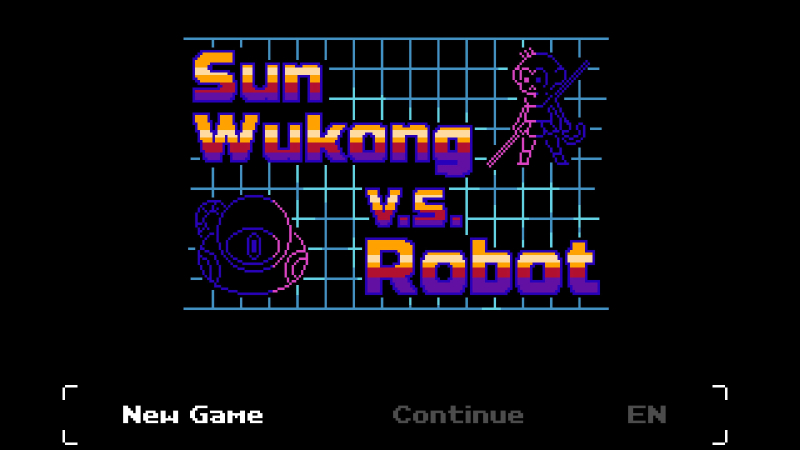 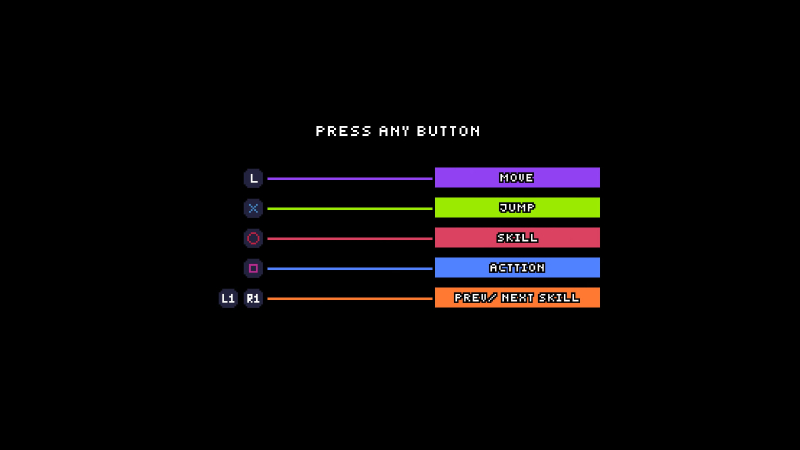 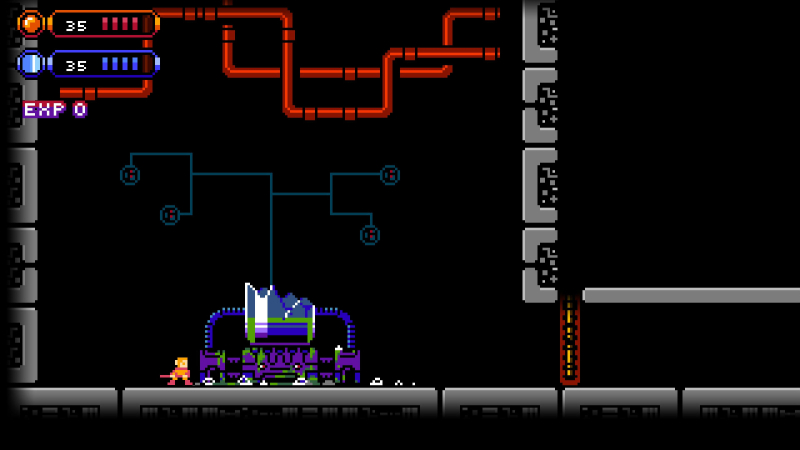 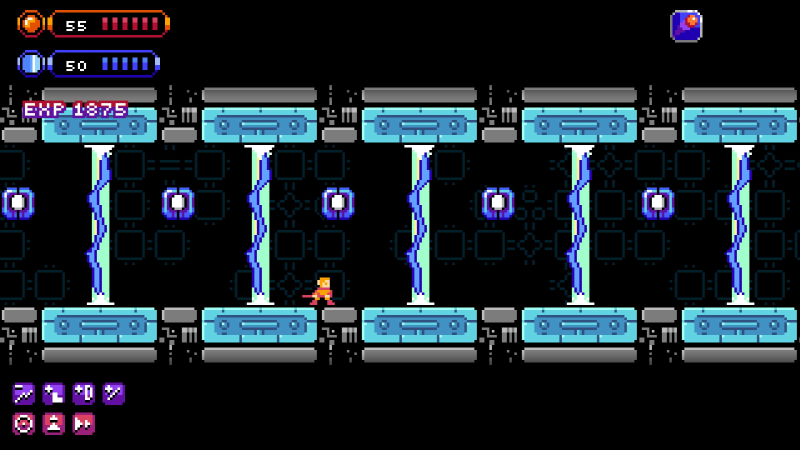 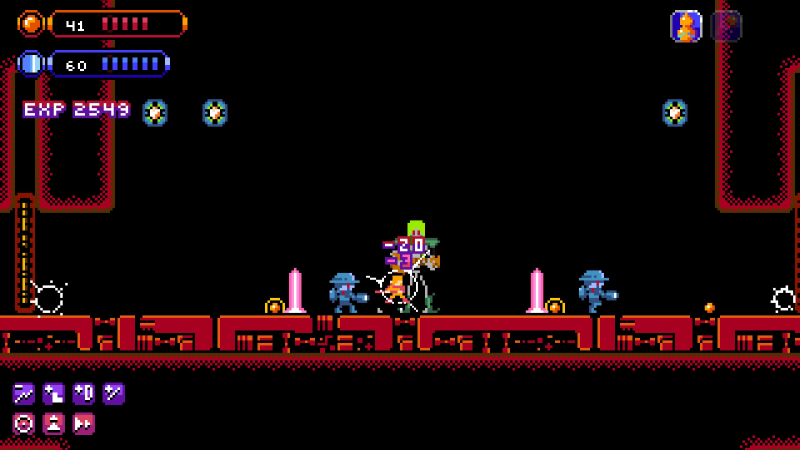 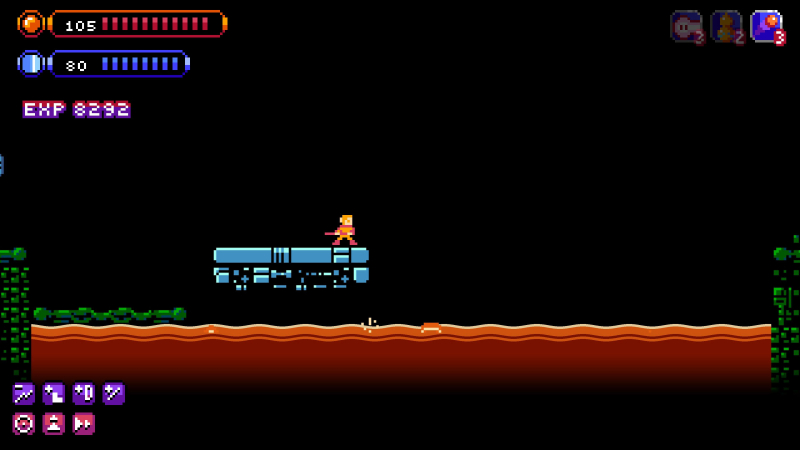 This will usually be the last trophy you'll unlock as you'll complete the game after the final boss. Make sure you upgrade your health whenever possible. You'll find a glowing red jar usually hidden near tougher enemies or up high, hidden out of the way. Cloud jump and dash also comes in very useful, as does making sure you've got some upgrades to damage and defence, but the hardest part is just getting to and finding the bosses. 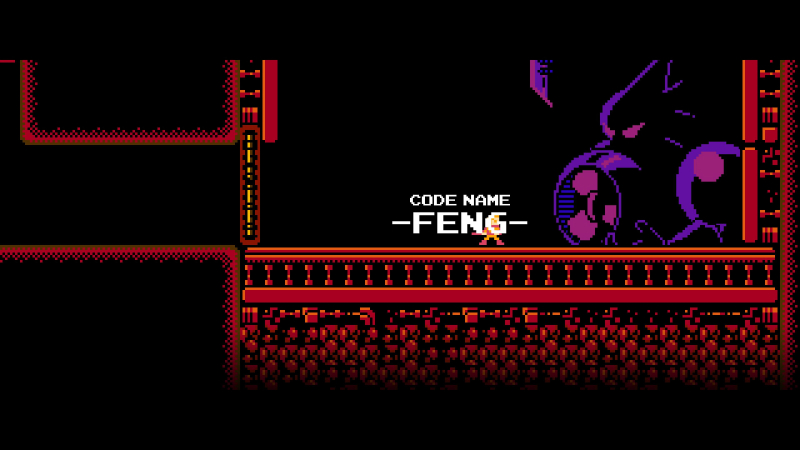 Because the game respawns enemies wheneve you revisit a screen, you can farm them for EXP. Right near the start of the game is a mini-robot spawner which will keep spitting out little robots as you kill them. These provide 1 EXP per kill, but if you destroy the actual spawner itself you'll get 30 EXP. You can then run to the left and save the game, head back and destroy the spawner again in 5 hits for another 30 EXP. Do this on a loop for about an hour and you'll have enough EXP to unlock all of the upgrades at your first opportunity which will make the rest of the game a breeze.

I personally used a Remote Play Macro to record myself doing this then replayed it on a loop while I watched some TV for an hour or so. 15,000 EXP is roughly enough to buy all of the upgrades. You'll then be able to pick some of them up again which increases their strength and makes you even more powerful. The screenshots below show where to grind this out if you want to, although it's really not necessary but will make the game easier at the start. 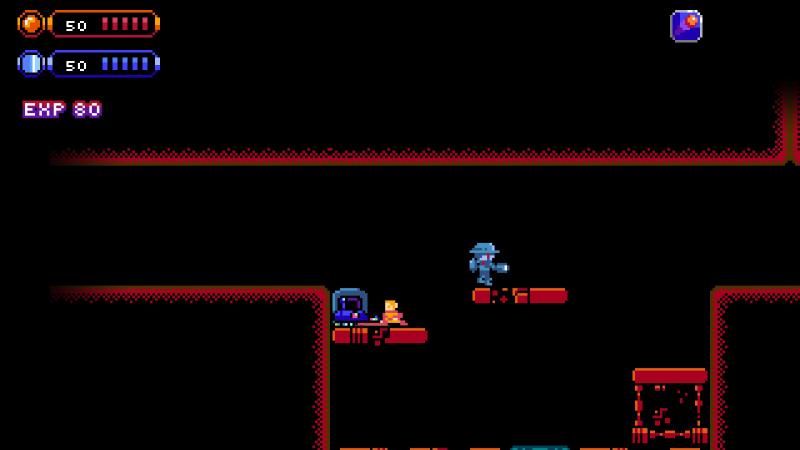 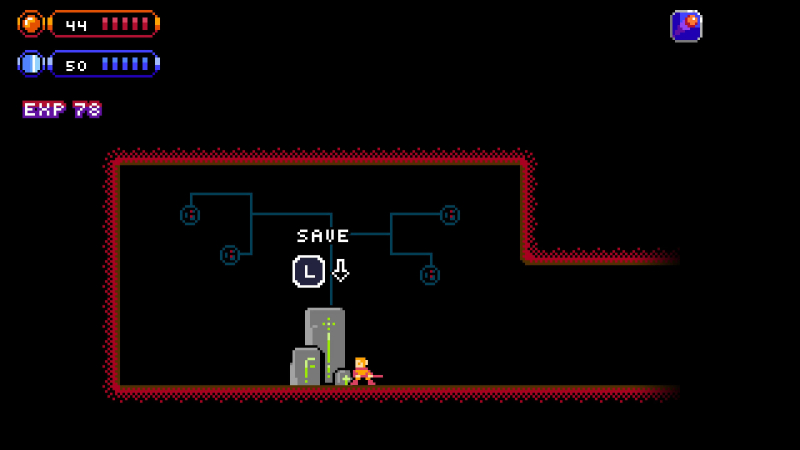 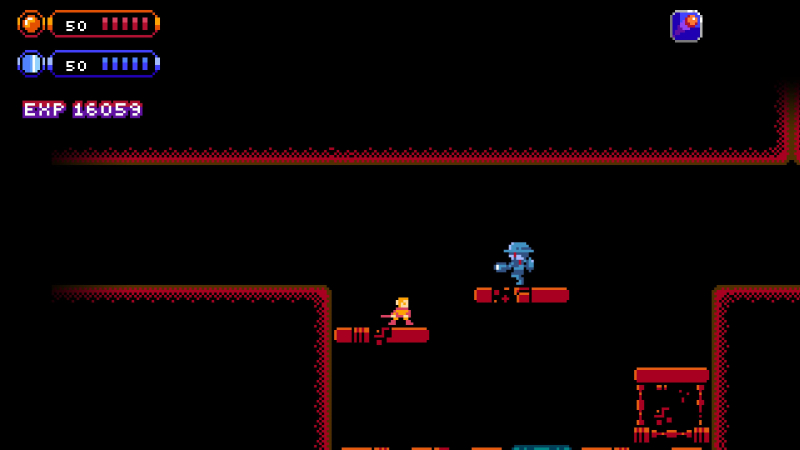 If you don't grind out EXP to get the upgrades, the game can be quite tough and you might die a fair bit as there can be a lot of enemies on the screen at once but you'll gradually get stronger as you find increases to your health. Again, the hardest part of the game is just knowing where to go to find the bosses you're missing and making sure you get to a save point to protect you in case you die. 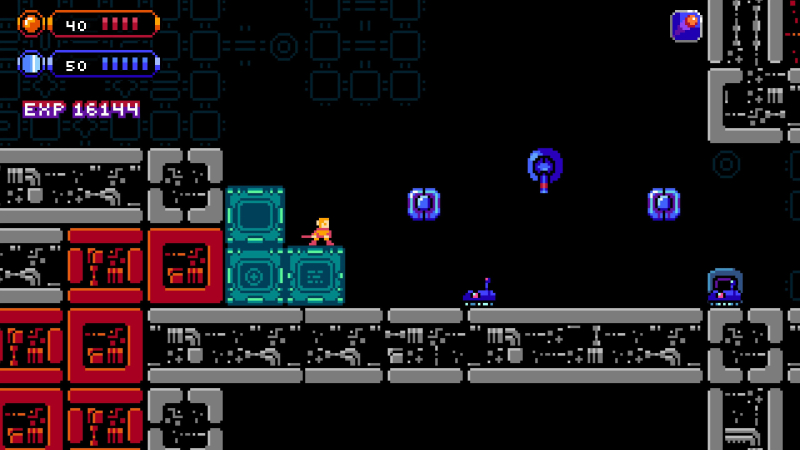 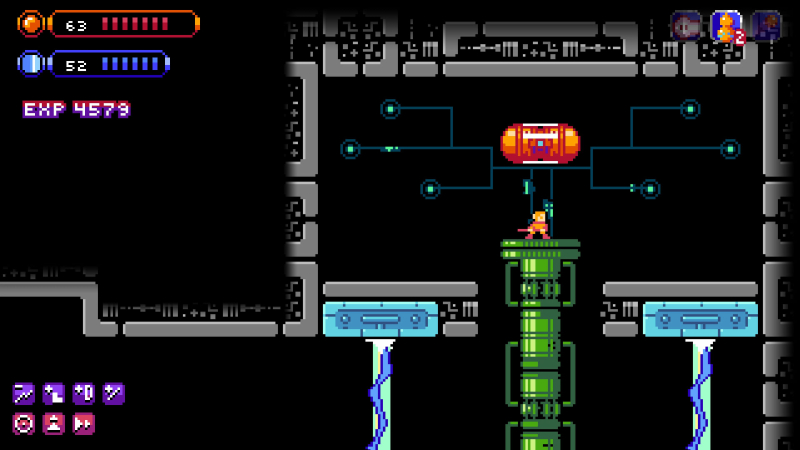 If you grind out EXP it might take you up to 2 hours for the Platinum, however the game itself should only take 30 mins or so if you know where you're going. 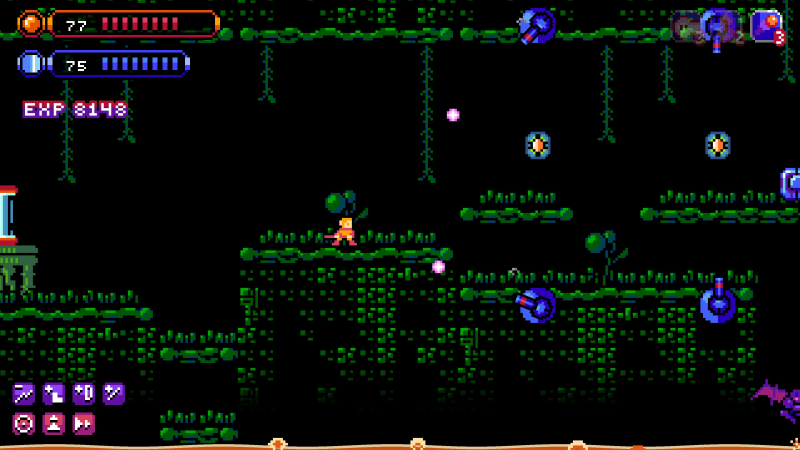 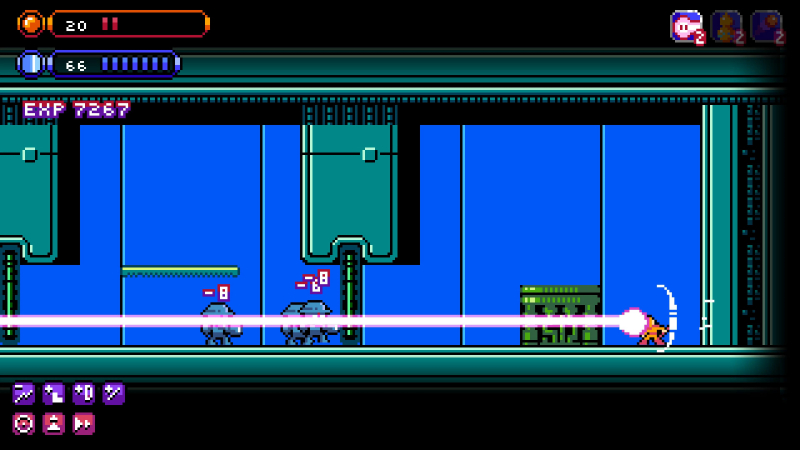 9/10
I really enjoyed it. I wasn't sure what to expect when I started it, but I enjoyed being able to grind EXP to make myself stronger which definitely helped with the boss fights. It was a bit frustrating not knowing where to go, but the Platinum wasn't too challenging.

8/10
It can be quite tough to start off with, but as you discover the upgrades it gets easier. There are a lot of different areas to explore and secrets to uncover and I think you definitely get your money's worth from the gameplay so I'd recommend it if you like pixel-art platformers. 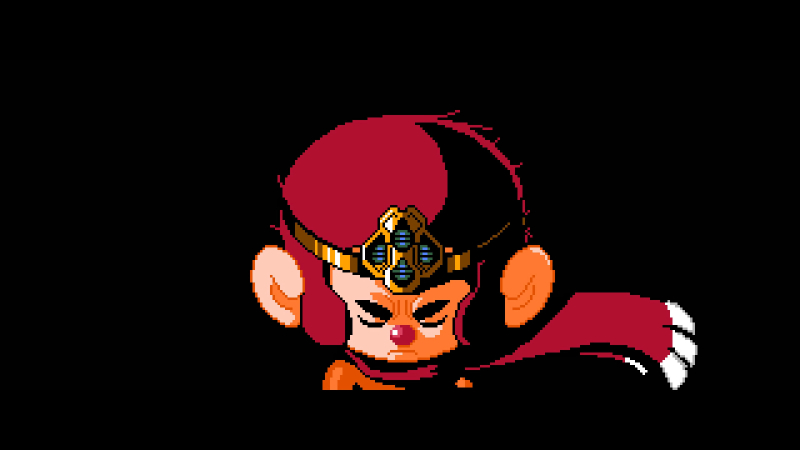 View all of my Platinum Trophies
This article has been viewed 619 times. Thanks for your support!