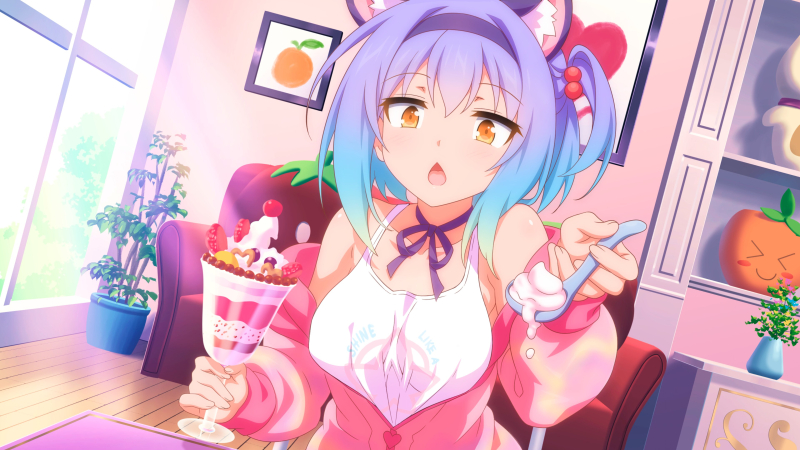 Follow the story of Hiroki, an ordinary man who somehow becomes irresistible to three beautiful women who should be well out of his league. Grab the Platinum in 30 seconds!

Sakura Succubus is an adult-themed visual novel following a photographer called Hiroki. He's tasked with taking photos of Japan's top idol, a pop star called Ayu, however nothing goes according to plan. In a strange twist of fate, he finds himself wrapped in a love battle between three beautiful women - Ayu herself, a businesswoman called Marina and an airheaded social media star named Cosmos.

The game follows the standard visual novel format with a variety of settings you can change to increase the speed of the text or to allow you to skip to important choices which means the Platinum Trophy can be earned in around 30 seconds if you wish to skip through the game. Unlike Gamuzumi's previous game Legends of Talia: Arcadia, this game does feature a small number of dialogue choices which will alter the outcome of the story so it does take slightly more than a single button press to complete.

Sit back, relax and enjoy the entertaining story featuring three barely clothed, big breasted females fighting over one lucky man having the time of his life... Or is he? 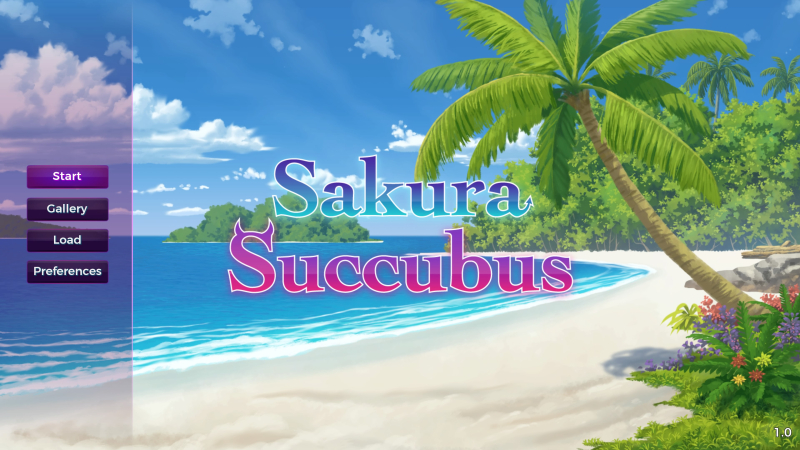 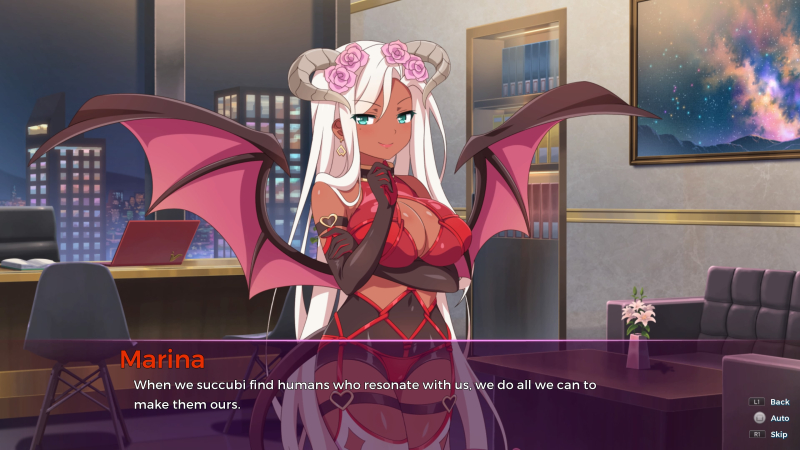 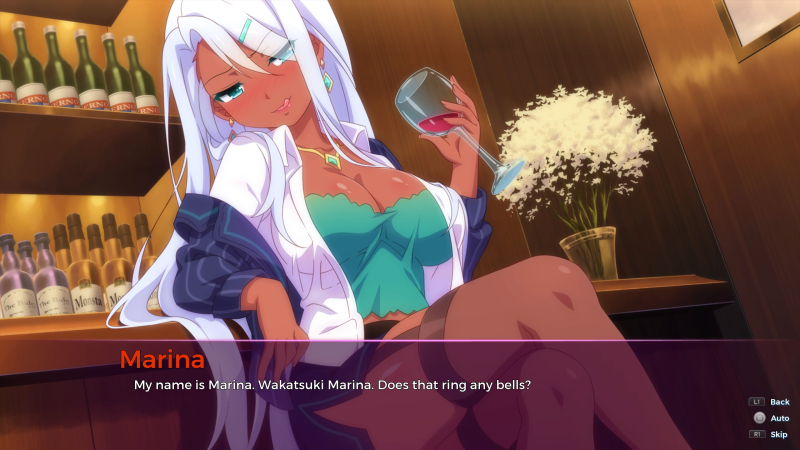 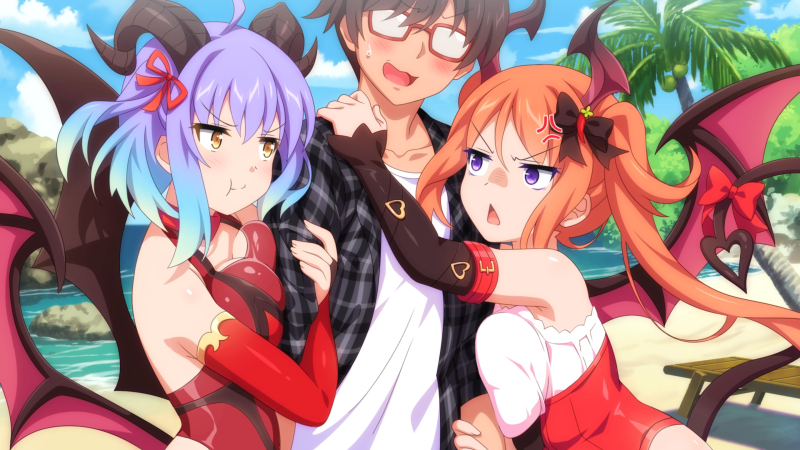 None of the trophies are difficult. They'll all unlock by the time you get to the end of the story. None of them are missable and none of them rely on dialogue choices so you don't need to make tactical saves or replay the story in any way - unless you want to. No exploits are required. If you're looking for a fast Platinum, head into the settings before you start and copy the image below, then press R1 to skip the story and make any choice when the dialogue options appear. Doing this, the trophies will take longer to finish popping than the story will. The only way this could be easier is if there were no dialogue choices, but there are only about 9 of them so it takes literally no effort at all to Platinum. 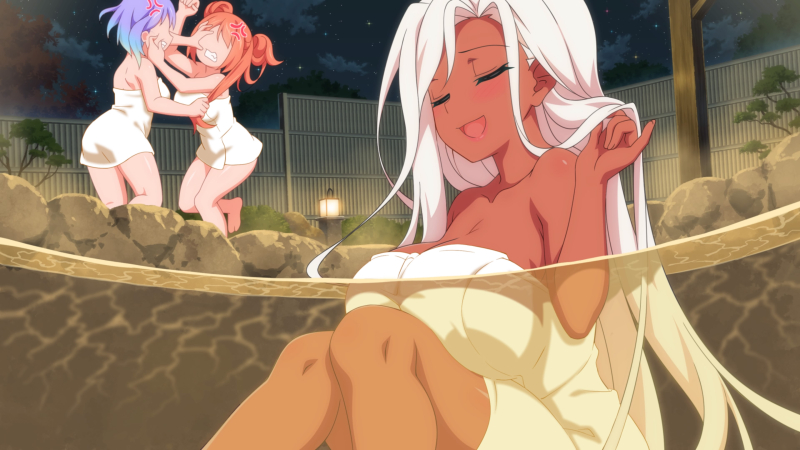 Skipping the story and quickly choosing any of the dialogue options when required will unlock the Platinum in around 30 seconds. Playing through the story properly will obviously depend on your reading speed, but I think it took me somewhere around an hour or two in total. 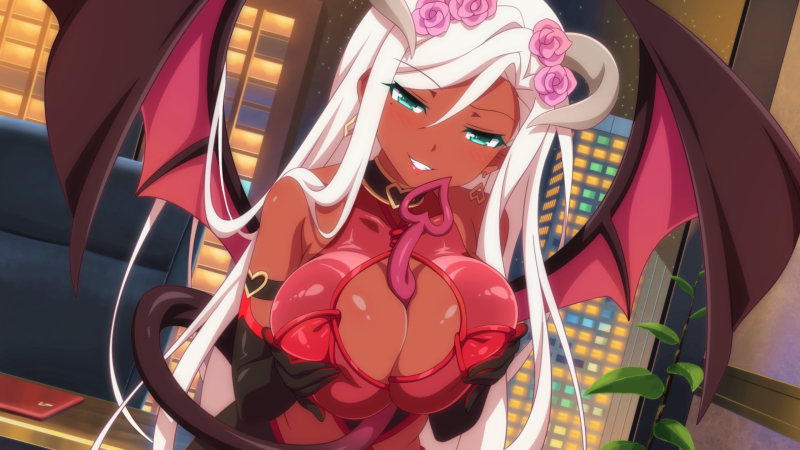 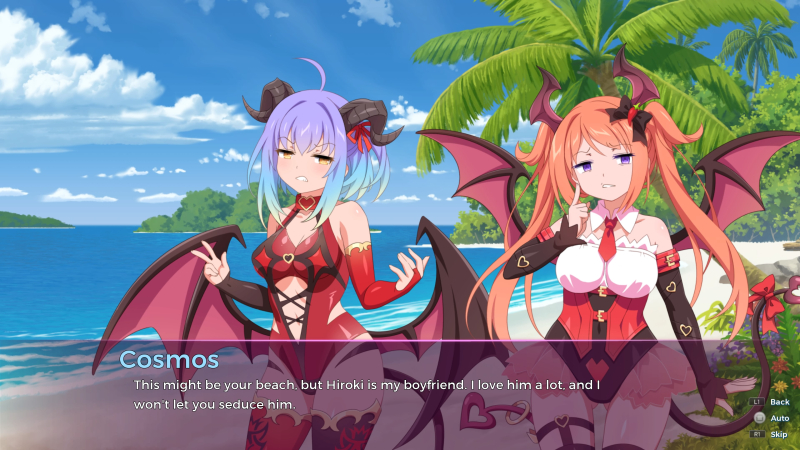 10/10
Another insanely easy Platinum trophy (or two of them if you include the PS4 and PS5 version), but with an entertaining story to read should you wish to. 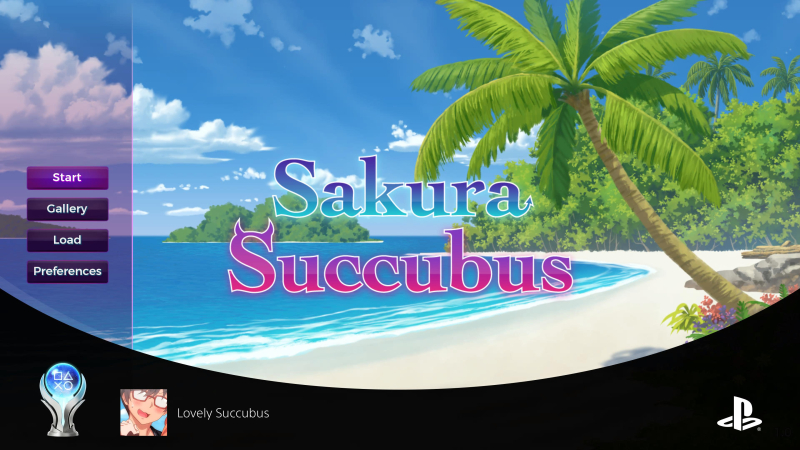 8/10
Providing you're aware there's no actual gameplay involved and this is a visual novel - a text based story with manga artwork - then you'll get exactly what you pay for. It makes for an entertaining read and is a good way to spend a relaxing hour or two. If you're just playing for the Platinum trophies, it requires about 10 button presses so it's good for that too. 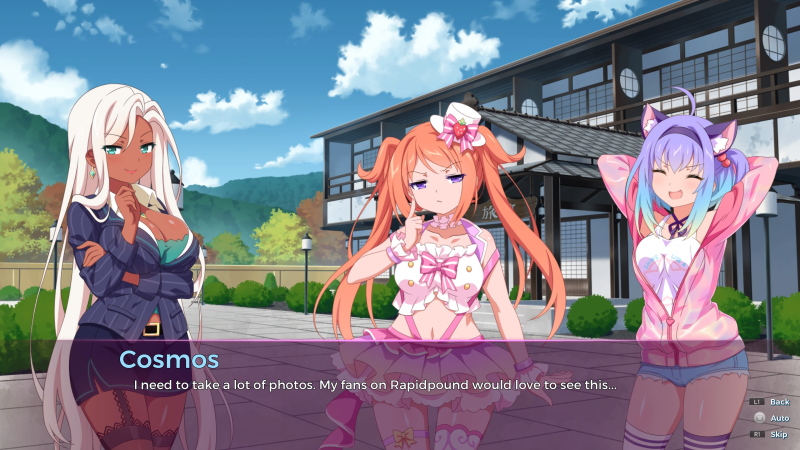 View all of my Platinum Trophies
This article has been viewed 3627 times. Thanks for your support!