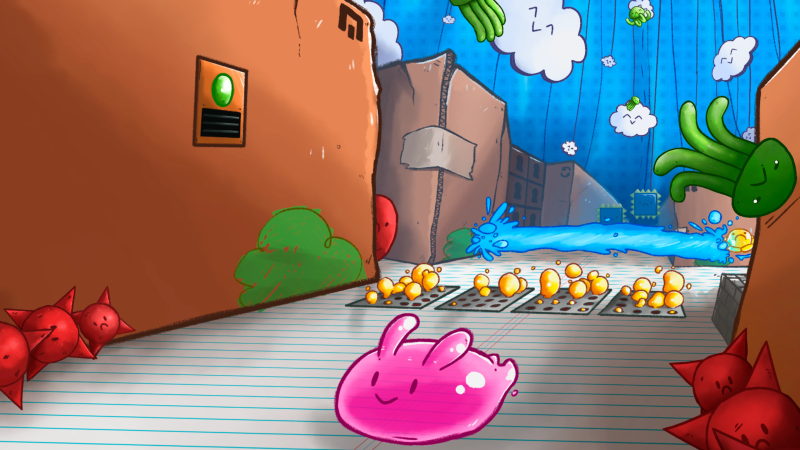 Rabisco+ is a simple and fun top-down platformer with around a 30 minute Platinum.

In Rabisco, you play as a white blob who must avoid dangers and collect stars to make the moon happy. There are a variety of hazards such as spikes you'll need to avoid as you play through and your reflexes become increasingly important in later levels. Each level has a fixed number of stars you'll need to collect and grabbing them all will cause the moon will start shining.

Every level is completed by reaching the moon with your character and the majority of them can be completed in under a minute. The game is also very generous with checkpoints and each time you get past a challenging part of a level, your progress will be saved so dying doesn't set you back very far at all.

You'll only need to get all of the stars on 20 levels, then you can avoid the stars for the rest of your playthrough and get to the moon as quickly as possible. You'll also have to find hidden gems and paint cans on specific levels and collect 3 of each for other miscellaneous trophies, but the Platinum essentially unlocked by the time you complete around 50 levels. 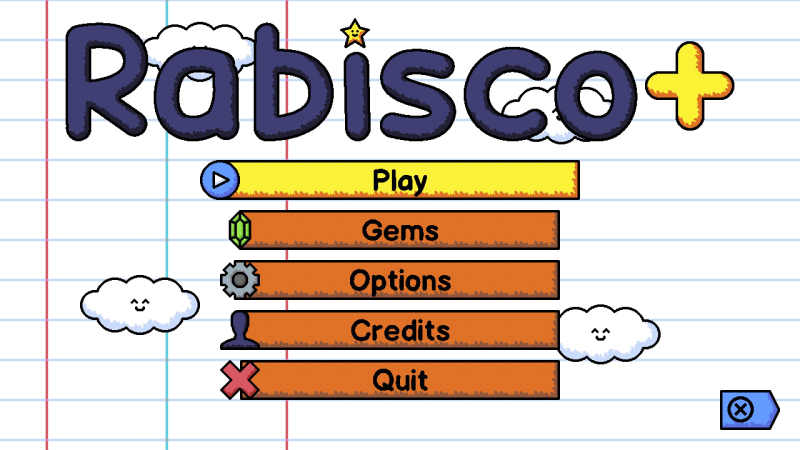 Although the green world isn't the last world you need to complete for the Platinum, I personally found a few of the levels a bit trickier than some of the later ones. That said, with a bit of practice and patience, all of the levels are easy doable, you just might die a few more times on some than others. 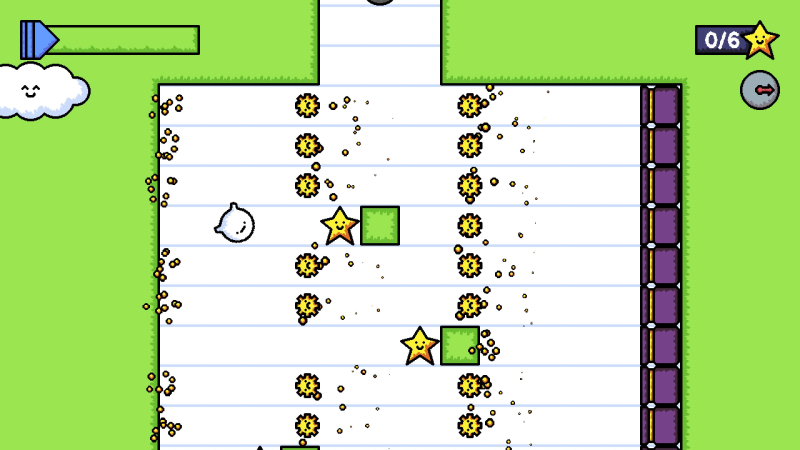 Take your time and complete the first 20 levels with all of the stars for a trophy, then you can simply avoid all of the stars in the remainder of the game and target reaching the moon as quickly as possible for a faster route to the Platinum. When you die after hitting a checkpoint, you'll respawn with a few seconds of invincibility which you can sometimes use to speed through nearby dangers helping to bring the completion time down a bit too. A few of the levels take a bit of getting used to, but thanks to the generous checkpoints it's not too challenging to get through enough levels to Platinum the game. My first playthrough on PS4 took just over 30 minutes while I learned the controls and levels. I played straight through on PS5 afterwards and despite pausing to take screenshots, I still managed to grab the Platinum in around 24 minutes so it's definitely doable in a single sitting. 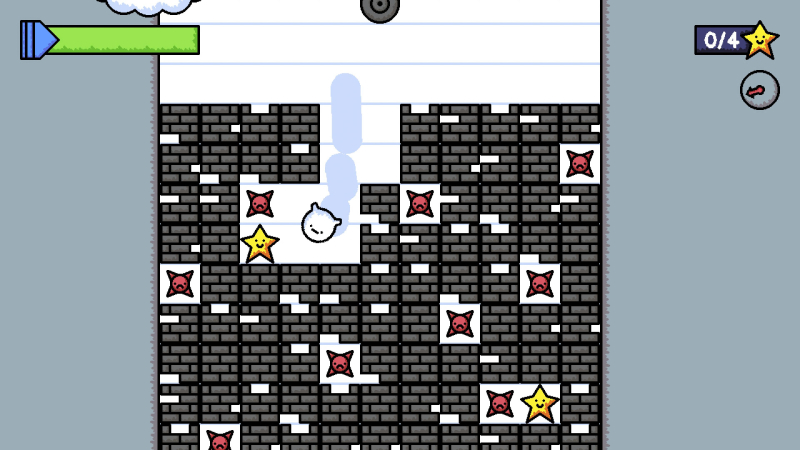 9/10
I enjoyed playing through twice and frankly if there were more Platinum stacks I'd still be playing it now. A fun, quick and relatively easy game for trophy hunters. 7/10
Although the graphics are a bit basic, the gameplay is fun and a good mix of challenging and rewarding. It's a fun game to kill a bit of time on and I think it would be quite a good game for young kids to get stuck into. You're not going to get the replay value out of this as you would for a larger game but it's definitely worth its price whether you're a trophy hunter or not. View all of my Platinum Trophies
This article has been viewed 614 times. Thanks for your support!