Grab a sub-30 minute Platinum Trophy as you control a teleporting racoon in this tricky but short 2D platformer.

There isn't an awful lot in the way of a story for this game. You play as a racoon starting off in a science lab, picking up a device that allows teleportation. Using this (by pressing Square and holding a direction) you can warp a few feet either in front or above your current position and you'll use this ability to help you navigate some tricky platforming hazards.

Each of the levels can be completed in about 30 seconds once you get the hang of them and you'll only need to complete 13 for the Platinum Trophy, as well as finding 3 gems which are fairly difficult to miss as you play through.

Your racoon has the ability to climb up walls for a short amount of time, so using your teleport at the right time is the key to getting to the top when necessary. Throughout your journey you'll need to avoid falling in pits, touching spikes and being careful around moving platforms. 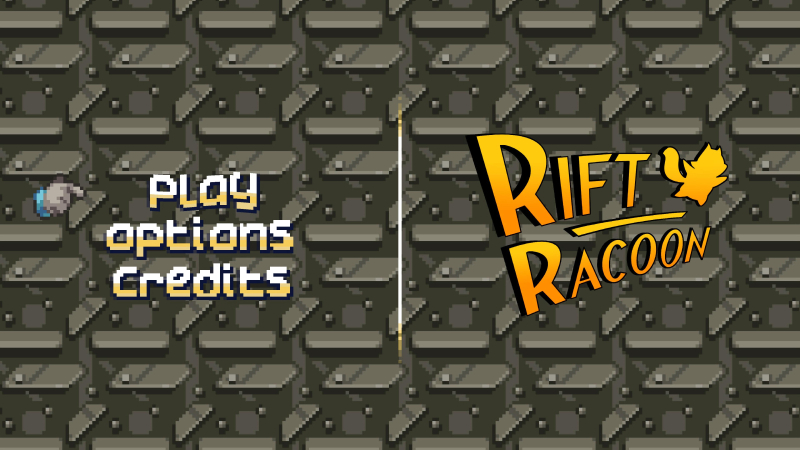 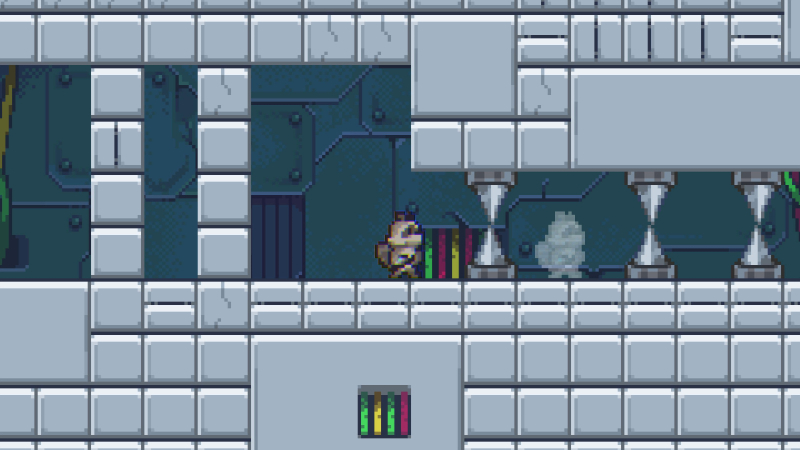 There were 2 levels which I found particularly tricky, but on both of my playthroughs of this game it took me quite awhile to get through this specific level. Again, this was because of the difficult controls rather than not knowing what I was supposed to be doing. Make sure you set the difficulty to casual before you start. I didn't play on any other difficulty, but I imagine this allows you to get hit twice rather than once which makes everything a whole lot easier. The best technique I found is just to mash jump and teleport and try to warp your way through the hazards where possible. It doesn't work on every level but on some of them it's better to just get lucky than try to work out how you need to time your teleports and direction presses. Once you get hit you become invincible for a few seconds so try to use this to run or warp through any nearby dangers. I Platinum'd it twice within an hour so it can't be too difficult but there are a few levels where I definitely just got lucky. The difficulty mostly comes from the controls rather than the actual platforming. I Platinum'd the game on PS4 first which took slightly longer as I learned the controls and levels, but even if you struggle on a few levels, you should be able to complete the 13 required for the Platinum in way less than an hour. 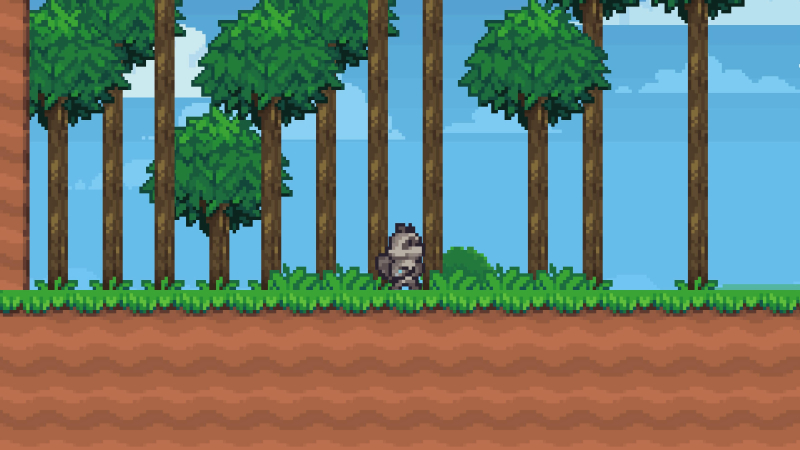 6/10
It was quick and I suppose not too difficult to Platinum, but I wouldn't say I enjoyed it a great deal because of the tricky controls. Thankfully there are only 13 levels required for completion because if there were many more, I would have struggled to force myself through this game twice. 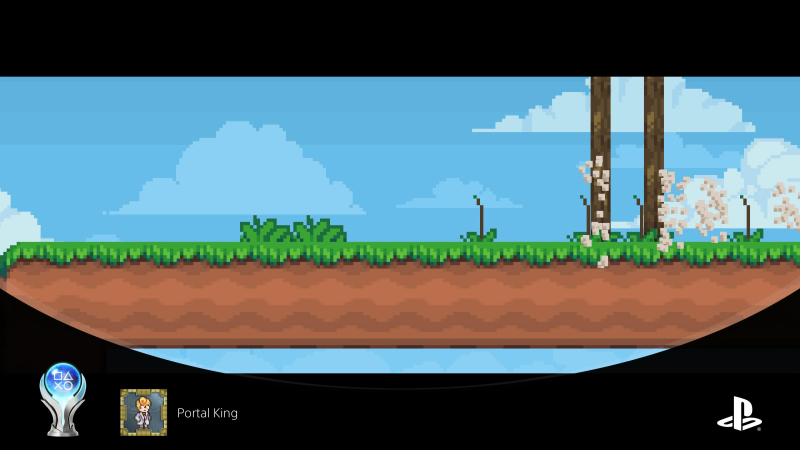 5/10
Pretty good if you're looking for a quick and easy Platinum or two, however if not, personally I think there are much better games to spend £3.99 on... Unless you really like raccoons. 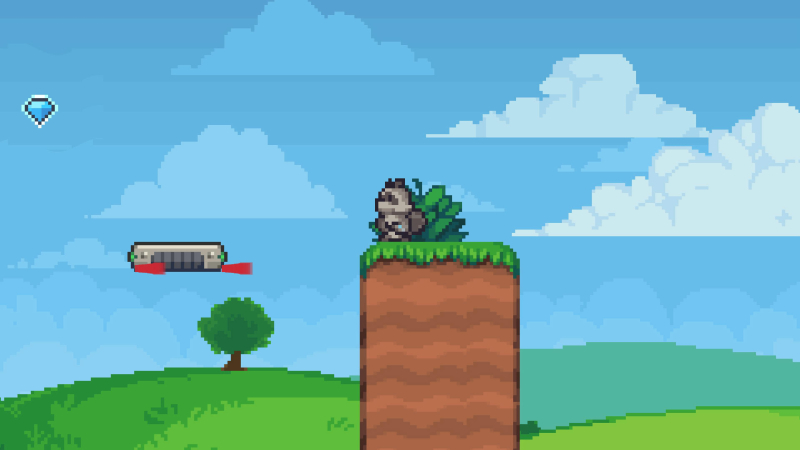 View all of my Platinum Trophies
This article has been viewed 1184 times. Thanks for your support!