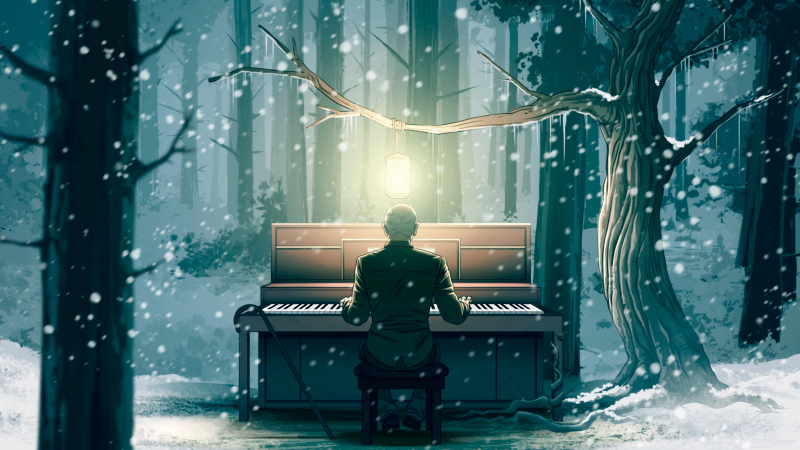 Solve puzzles to help an old man escape a variety of rooms in this strange point and click adventure.

Heal is a very basic point and click puzzle game where you'll direct your character, an old man with a walking stick, to a variety of interactable items which contain puzzles. Once you've successfully solved each of the puzzles in a level, a door will be unlocked which will lead you to the next one - resembling something of an escape room type situation. There isn't much by way of a story and frankly until you reach the end of the game you probably won't even know what the point of any of it is.

The puzzles can be a bit tricky but not because they're necessarily designed that way, more because the game does nothing to explain to you how they work or what you're supposed to do, but graphically it looks nice and has a cool atmospheric soundtrack.

The game should take under an hour if you use a guide and requires you to complete 7 levels and one minor partial-playthrough of level 2 for the Platinum. 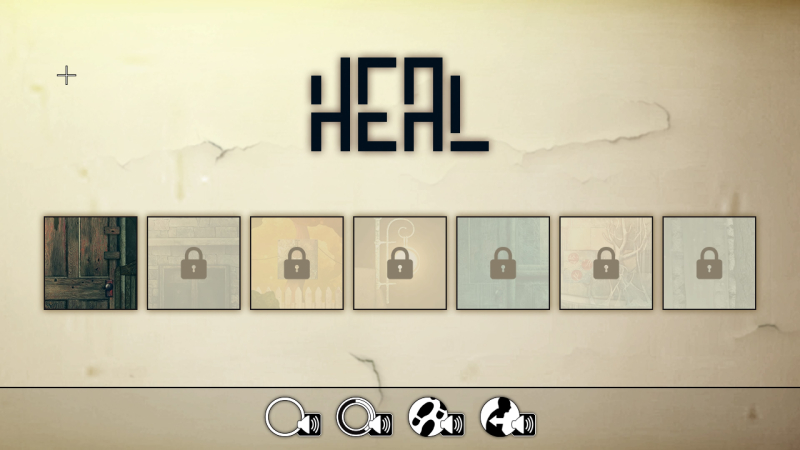 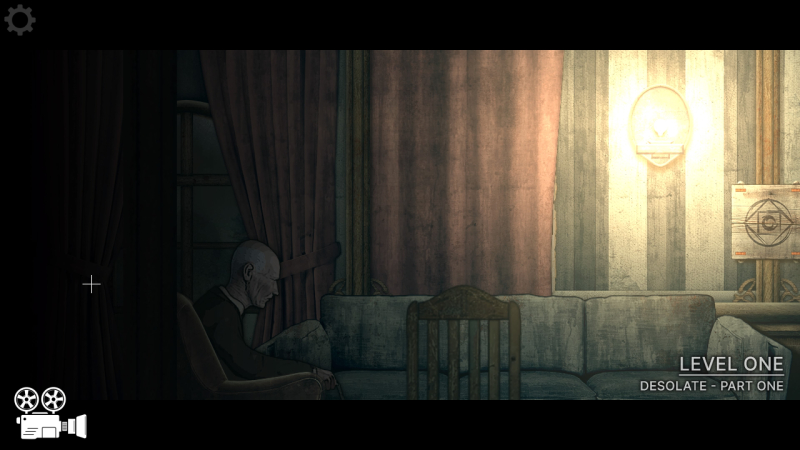 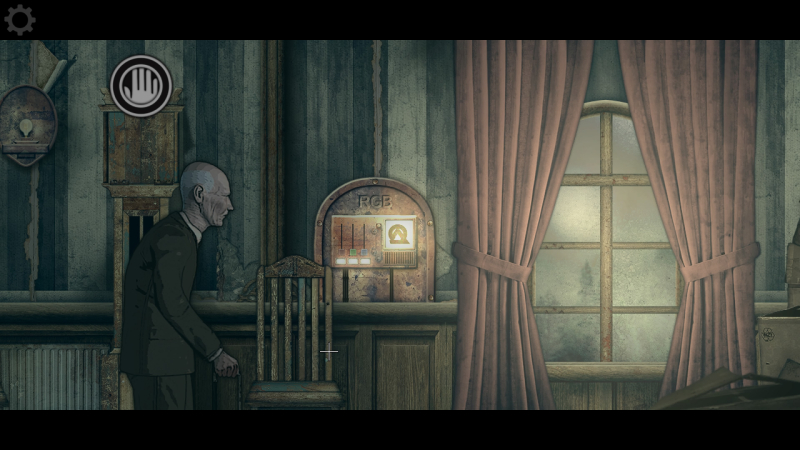 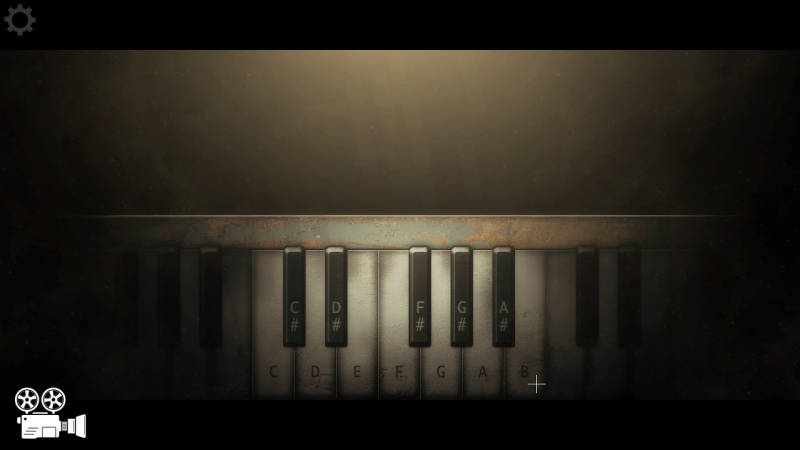 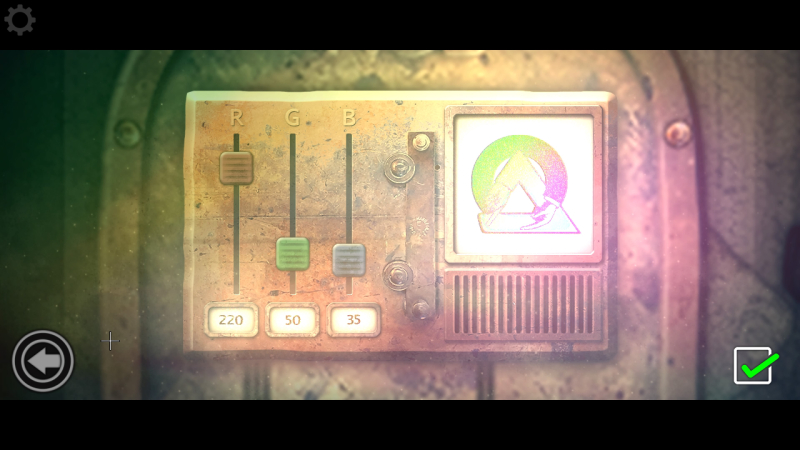 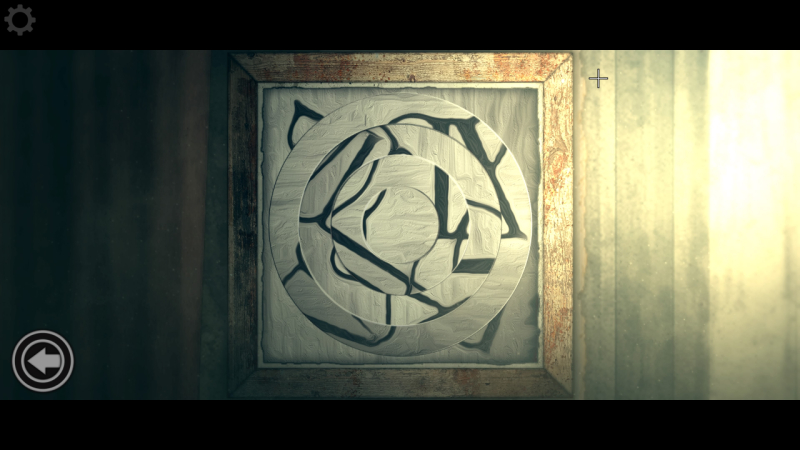 There are a few missable trophies which will require a minor replay of a level to unlock, but this one is only possible once you finish the main story of the game and then replay level 2. 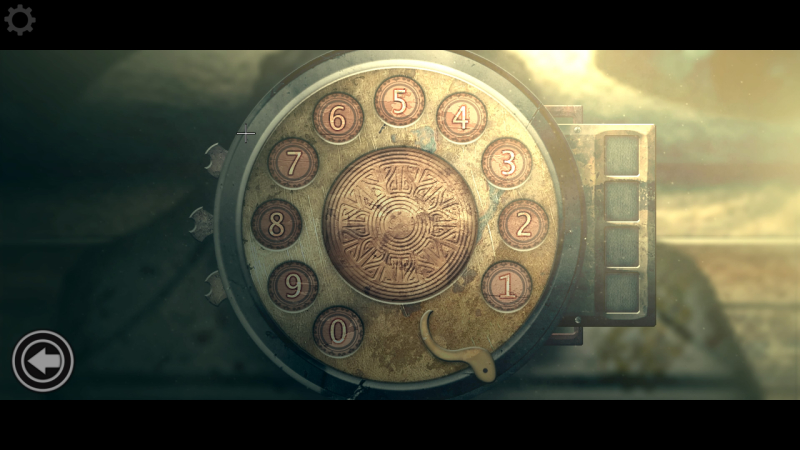 There's no exploits required. I'd definitely advise using a walkthrough though as the puzzles give absolutely no hints at what you're supposed to do. Most of them would literally require trial and error without any prior knowledge. With a guide, all of the puzzles are reasonably straight forward. Some of them are a bit fiddly but once you know what you're supposed to do, they're not that complicated. 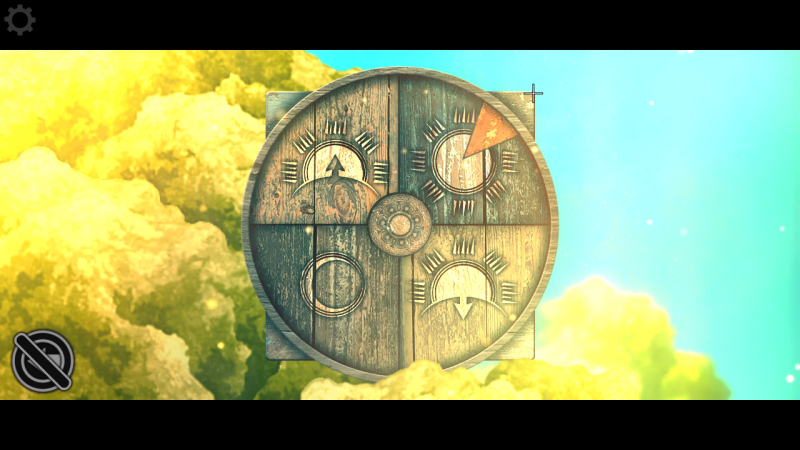 It took me about 42 minutes on my lunch break to Platinum the PS5 version after I'd already played the PS4 version. If you knew exactly what you were doing and speed-ran the game you might be able to get the Platinum in 30 minutes but I'd say 45 minutes to an hour is more likely with a guide. Without a guide you could easily spend 2-3 hours trying to figure out some of the puzzles. 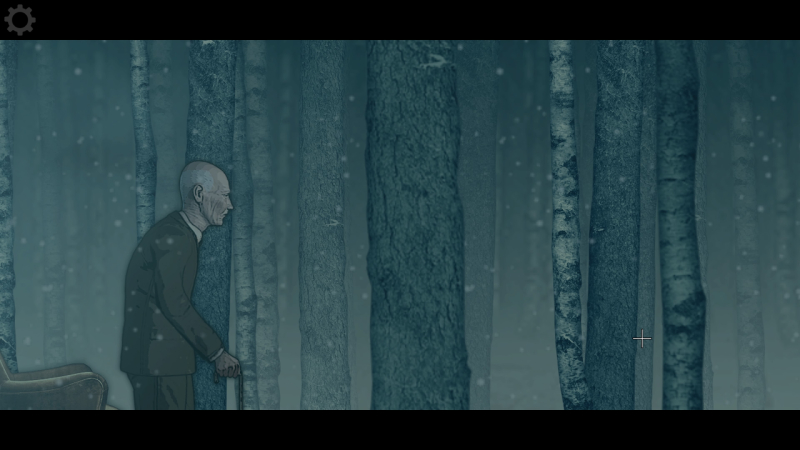 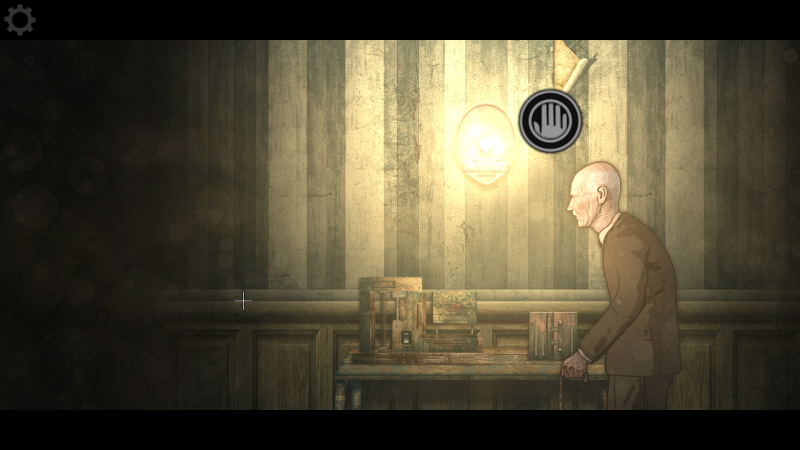 7/10
If the puzzles gave any sort of clues, I would have played through the game without a guide but in the end I just wanted to get through it as quickly as possible. Constantly reading a guide to make sure I knew what I was supposed to be doing took a bit away from the gameplay which is why I didn't enjoy it as much as I probably could have. 7/10
The game looks nice and has a good atmosphere and soundtrack, there are plenty of puzzles to complete and there is some sort of emotional story in there if you look hard enough but personally I wouldn't recommend this unless you're specifically just looking for the trophies. It's very slow paced and doesn't really make an awful lot of sense. 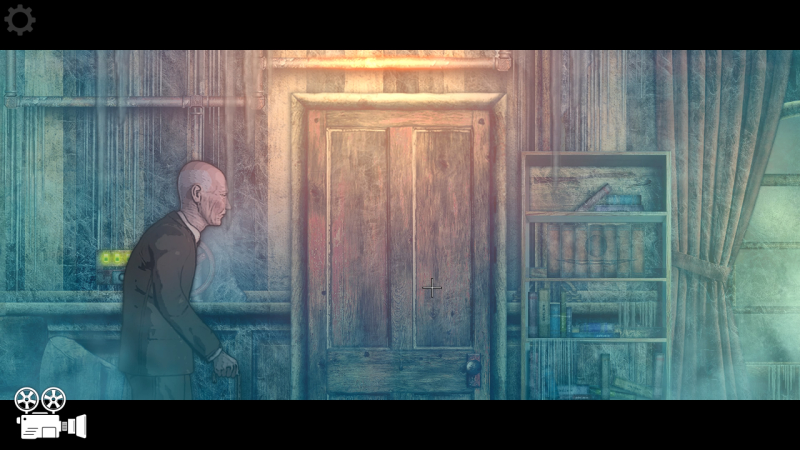 View all of my Platinum Trophies
This article has been viewed 397 times. Thanks for your support!