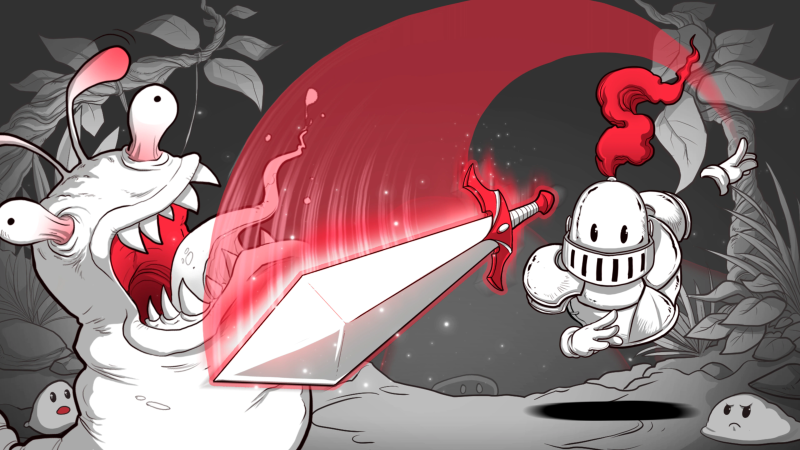 Swing your sword and defeat blobs, collect apples and find new abilities in this quick and easy free-roam adventure.

Apple Slash is a bit misleading. I first saw some screenshots and a few short videos on Twitter and didn't think the game looked particularly appealing, but I decided to try it and it's actually a lot of fun. The game is set in a swamp and you'll guide your character through different areas with the left analogue stick, aiming with the right analogue stick and swinging your trusty sword with R1 to defeat blobs large and small. You can hold R1 to constantly swing your sword at a medium pace, or mash the R1 button to swing it faster. Personally I found myself mashing the button to defeat enemies quicker.

Defeating enemies or smashing vases will drop apples which you can collect. You can hold a maximum of 300 and they're used to restore your health if you get hit by an enemy. Holding square will consume 50 apples to give you back 10 health. It's a good idea to grab them whenever you can to make sure you can always heal if you're running low on HP.

As you play through the short 30-minute or so story you'll discover a number of special abilities and upgrades to your weapon which makes taking out groups of enemies much quicker and easier. You'll also need to backtrack a bit once you get certain abilities as you'll need them to get past certain hazards such as thorns or missing bridges over water. Essentially the story requires you to battle your way to the swamp boss and defeat it, but there are some small side quests which you can do for additional upgrades and more importantly, trophies. Some of these are missable but you can backtrack throughout the whole game right up until you answer "Yes" to get on the boat after defeating the boss, so if you haven't completed everything there is to do, make sure you avoid doing that or you'll need a new playthrough.

The trophies are very simple and the most time consuming one requires you to kill 1000 enemies, but given they'll often appear in groups of 10-15 and they respawn every 30 seconds or so, you don't have to go far out of your way to grind this out. 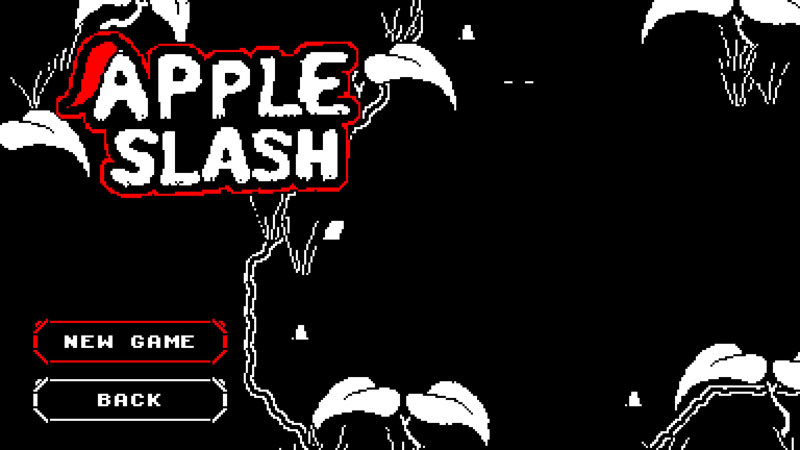 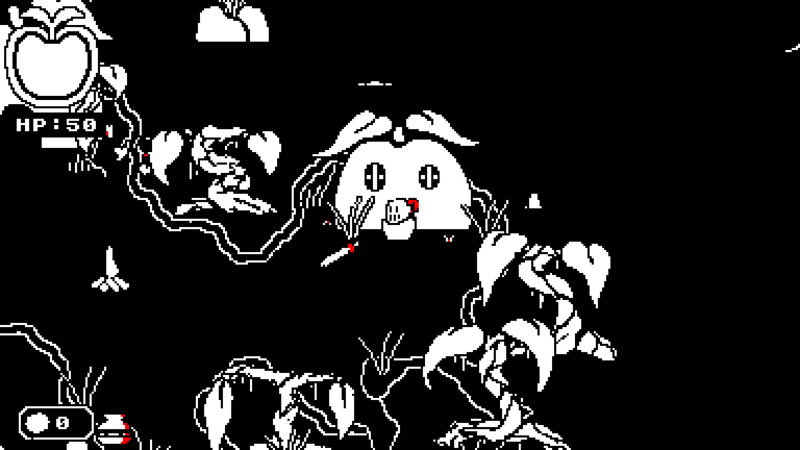 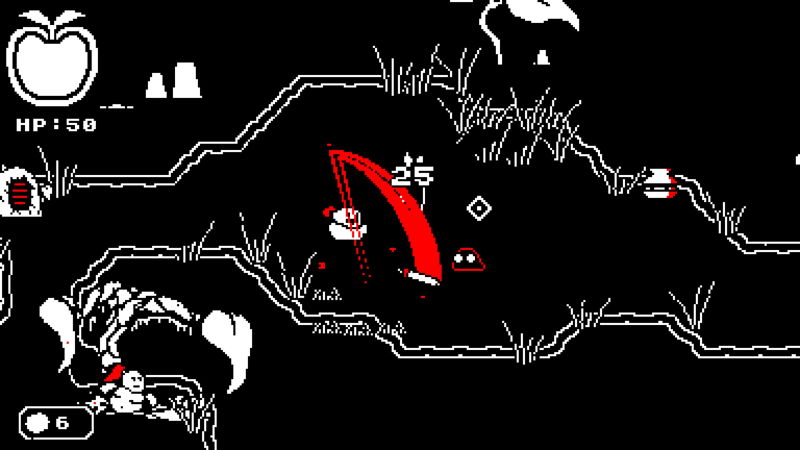 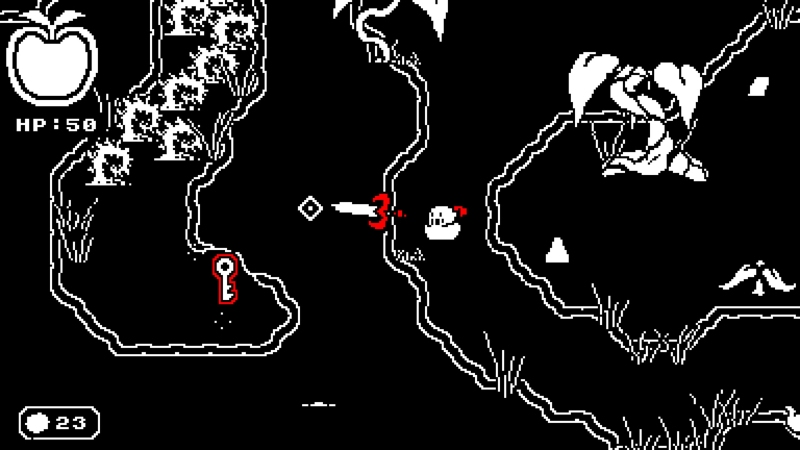 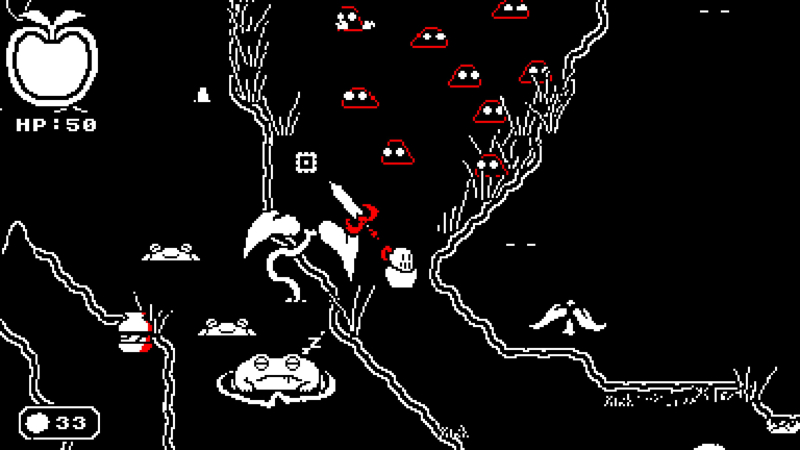 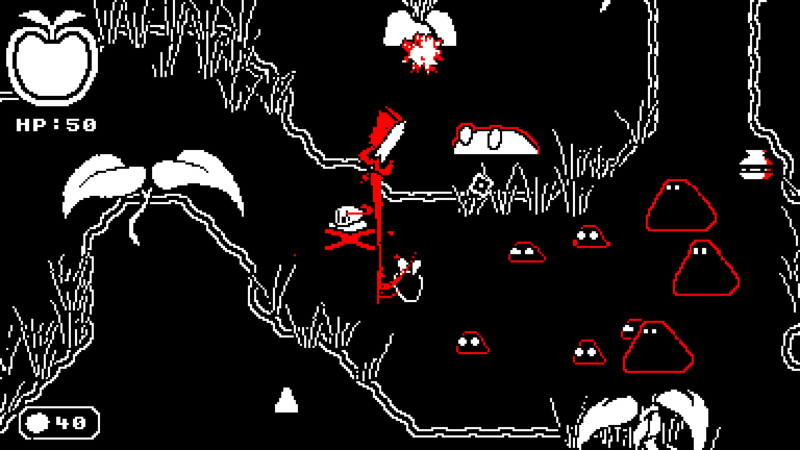 None of the trophies are particularly difficult, although they can be a little bit time consuming. This one requires you to find 4 secret keys in order to open a gate. You'll have to backtrack to the start of the game after defeating the boss and check out all of the other areas throughout the map in order to grab them all so this is probably the most missable trophy. Make sure you get it before jumping on the boat after the final boss. 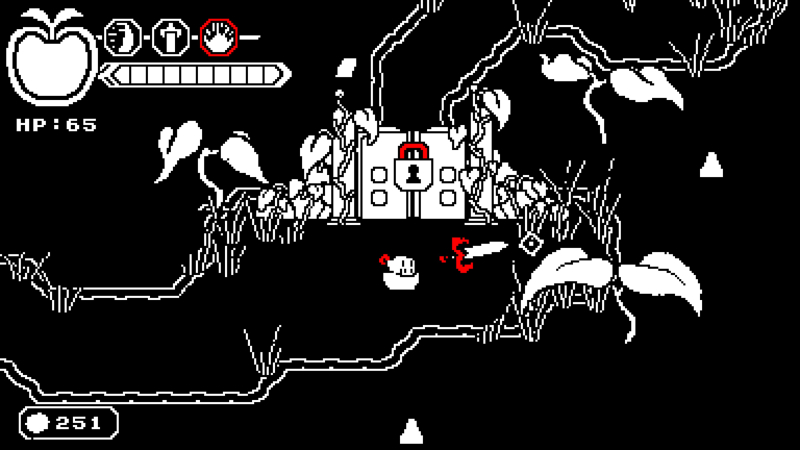 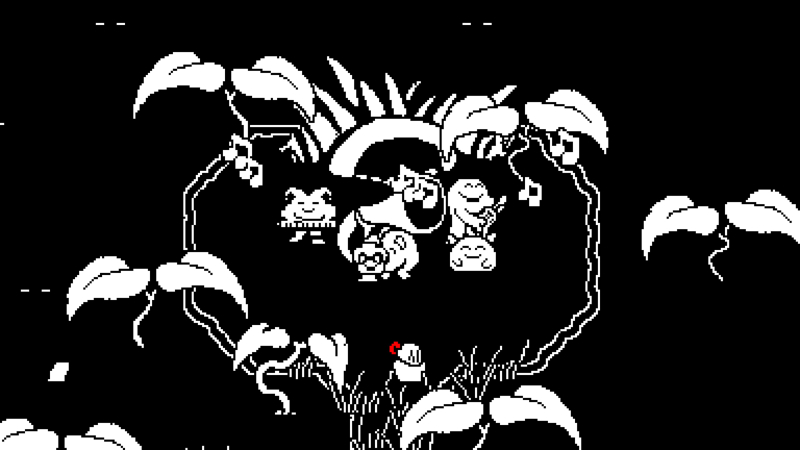 No exploits are needed. Enemies will respawn after 30 seconds or so meaning you can farm them for the 1000 kills trophy. Grab apples whenever you can in case you need to heal and try to visit all areas of the map to grab the keys and weapon and ability upgrades. If you have a turbo controller it'll make mashing R1 to defeat enemies a bit easier, but there's not an awful lot of difficulty in this game so just take your time and enjoy it. I find that the ability mapped to L2 which makes you do more damage with your sword is a good way to quickly dispose of larger groups of enemies. 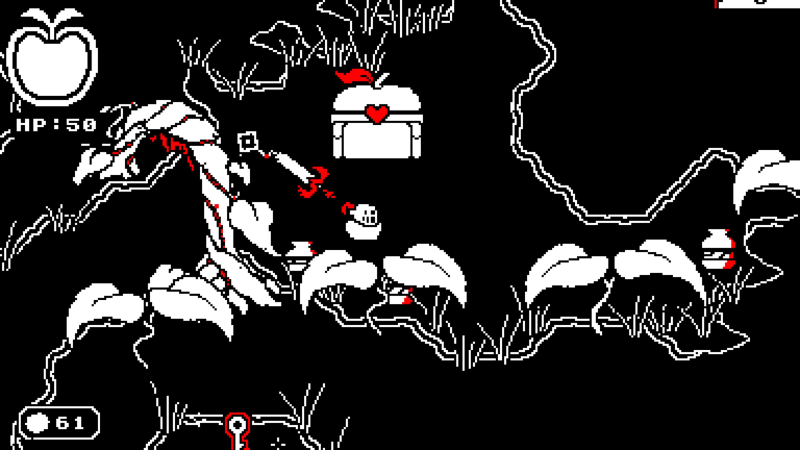 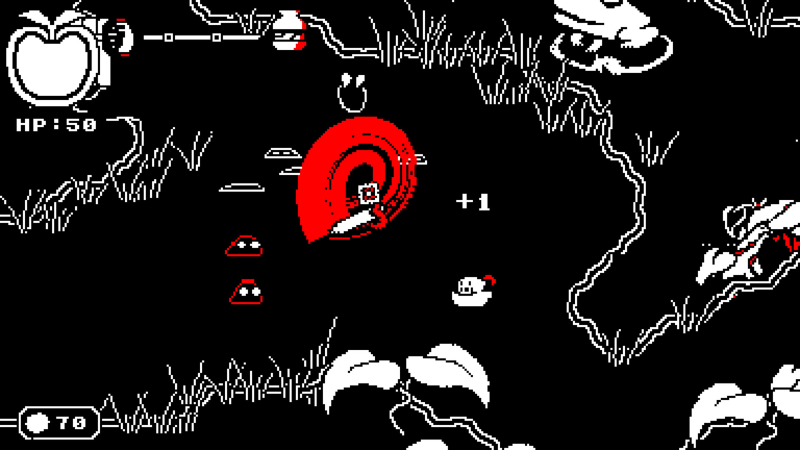 You will have to play through the game and defeat many enemies, so it's not quite a single-button press Platinum, but there's not really much challenge from any of the enemies except maybe the boss. The frogs can be quite annoying as they spit on you from a distance but if you're paying attention they're easy enough to dodge. If you stock up on apples and heal whenever you're running low on HP you should be able to get through the whole game without dying. 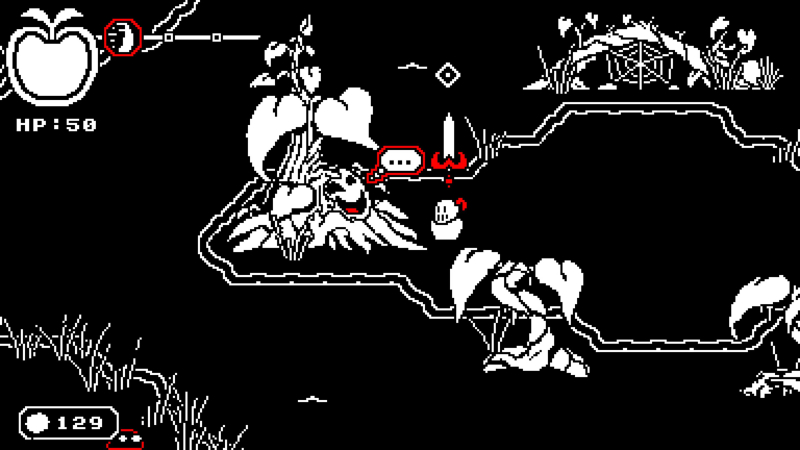 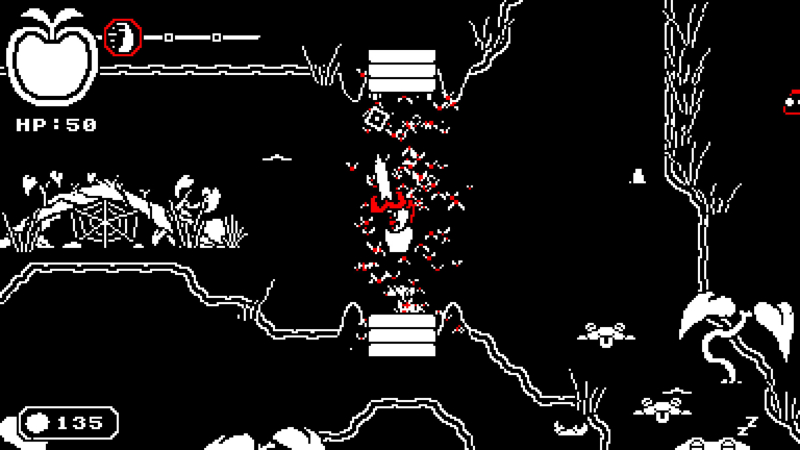 My first time through on PS4 took about 40 minutes but after learning the story and map, it was much quicker to get through a second time. It's probably possible to Platinum the game in under 30 minutes but there's no real reason to rush it as it's quite simple and fun with a nice relaxing soundtrack. 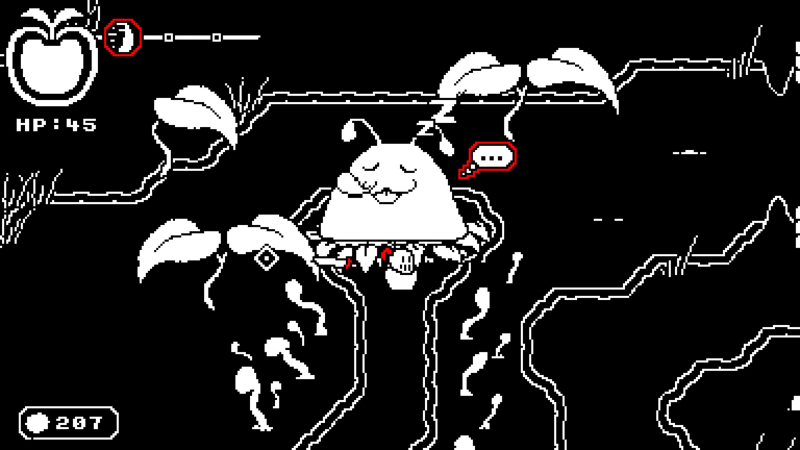 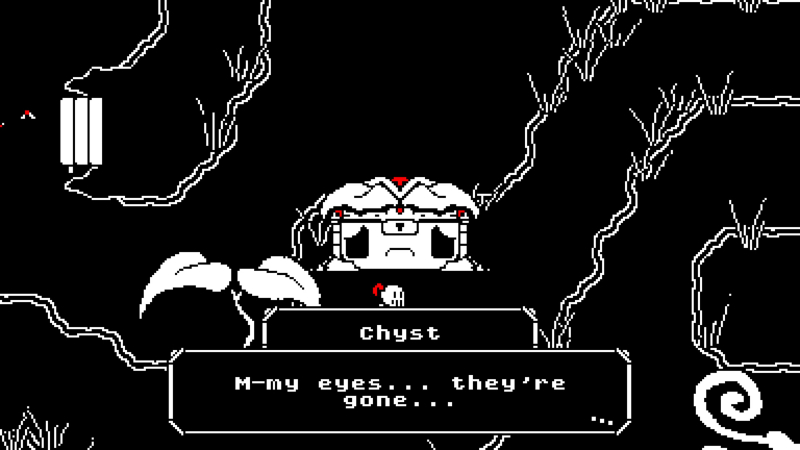 10/10
I thought the game was great. It's nothing fancy, but for what it is, earning the Platinum was very enjoyable. 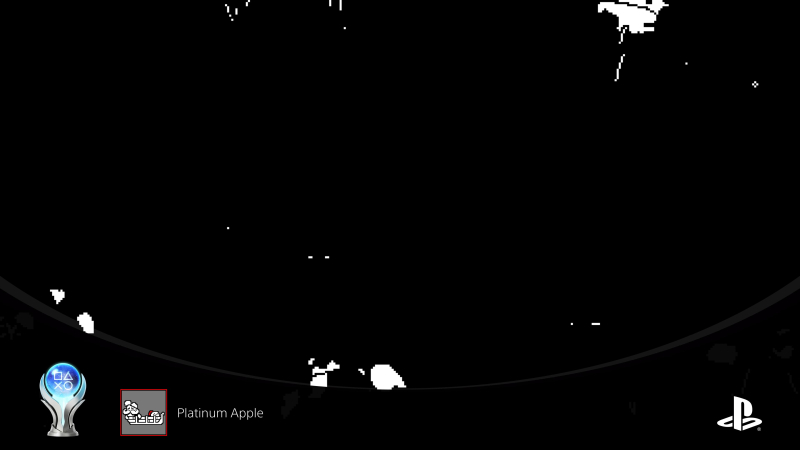 9/10
Given I play a lot of games and generally want to get them finished as quickly as possible to move onto the next one, I would actually have been happy if this one was a bit longer. It was a lot of fun to play through and although the gameplay was a bit repetitive, it was a nice way to spend an hour or so. Again, the game looks much better in action than it does on any screenshots thanks to the fluid controls and satisfying combat. I'd definitely recommend this to everyone as it's a lot of fun and comes with 2 fairly quick and easy Platinum trophies! 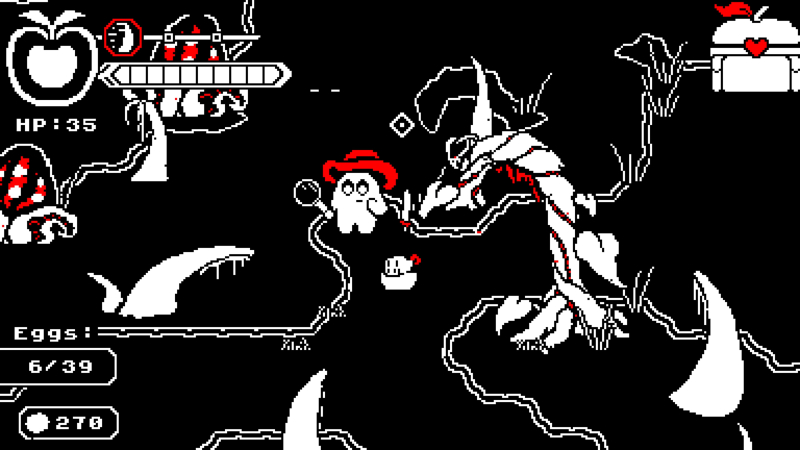 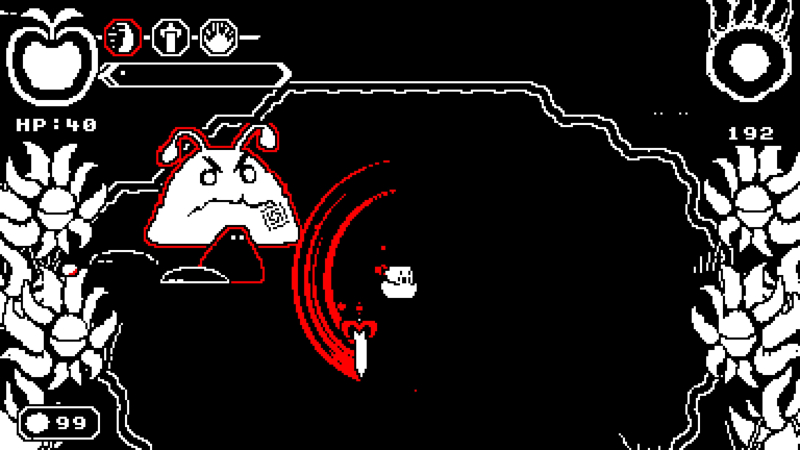 View all of my Platinum Trophies
This article has been viewed 523 times. Thanks for your support!