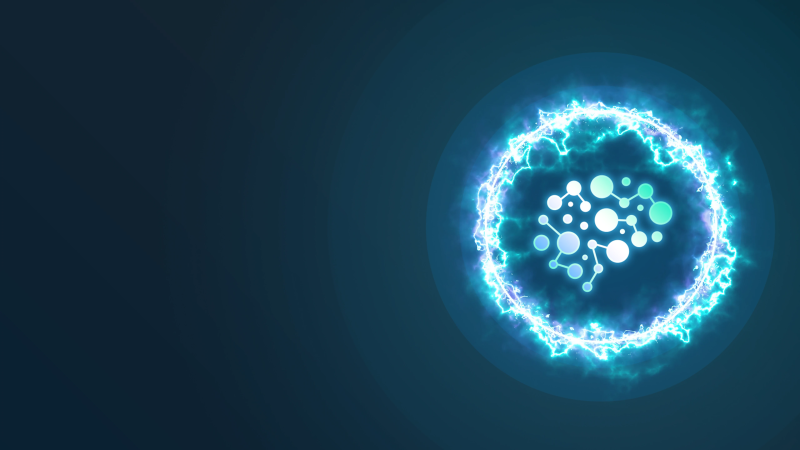 Active Neurons 3 is a relaxing puzzle game which will give your brain a workout! There are 140 levels to complete for a relatively quick and easy Platinum.

The objective behind the game is to move one of your 'squares' to the end point without being taken out by a hazard. This may involve collecting keys, battery power or triggering switches via mini-games before you can actually get there. Each time you move, your square will keep going until it hits something (almost like it's on ice). Most of the time you'll have to maneuver items into the right places to stop you where you have a clear line of sight to the finish line.

It's quite a fun game and it doesn't take too long to get the hang of it, but the later levels get more and more complex. Thankfully there's a built in hint for each level which shows you the solution, albeit rather quickly so it's hard to take it all in at once, but you can come back to it as many times as you like while you continue to play through the level. Once you complete all of the levels in a Wonder of the World, you'll unlock a nice artwork showing it off. 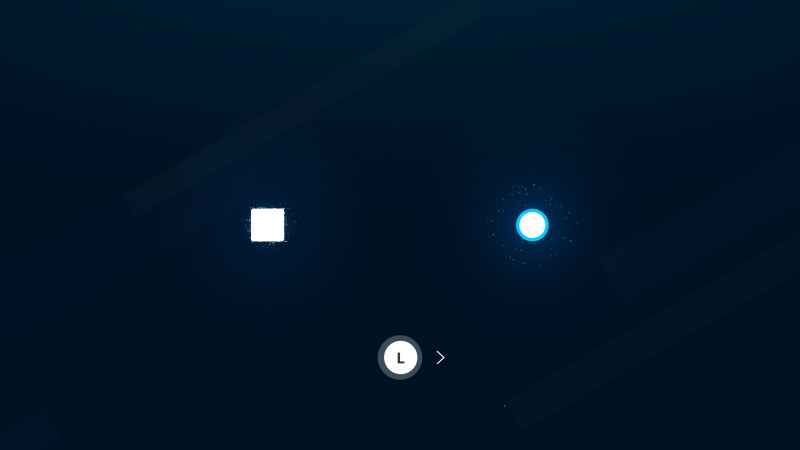 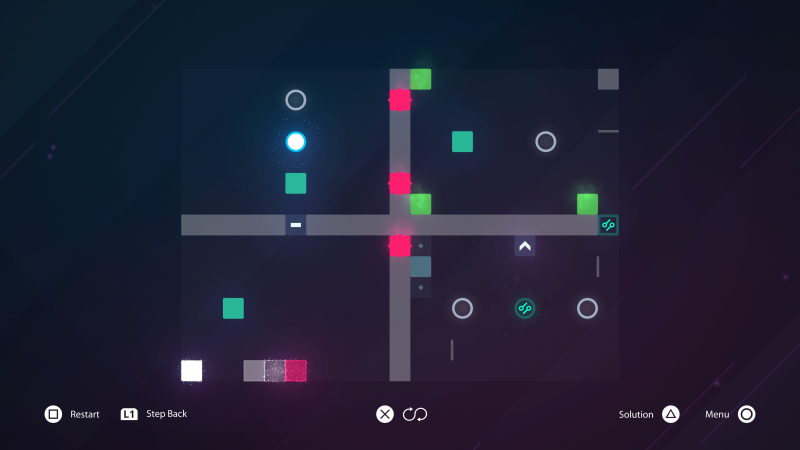 You'll have to complete every level for the Platinum and the later levels do generally require a lot more moves to complete, however with a guide the solutions are all available, it's just a case of pressing the buttons in the right order. This is the last one you'll have to do, so therefore the hardest. 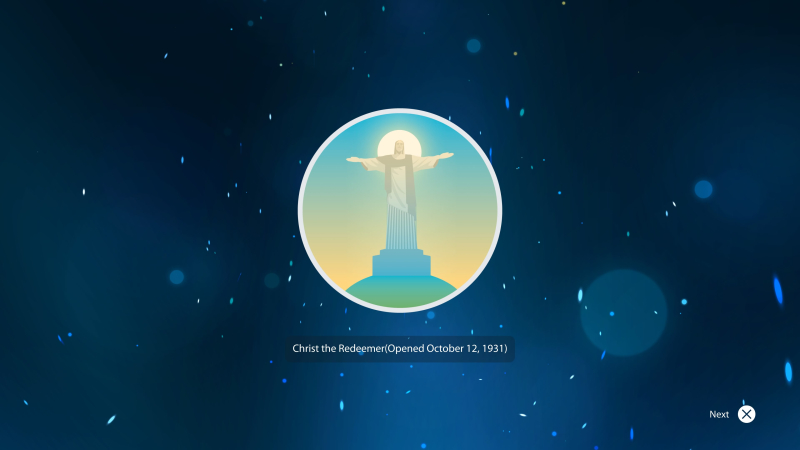 None. You can use the in-game solution button or follow a walkthrough which will take you through every puzzle step by step so it's not difficult.

With the solution button or a guide there's not really any difficulty in this game. If you tried to do it all on your own I imagine it would take quite a long time and prove to be quite difficult, but if you ever get stuck the answers are there to be found. The hardest part is just following the button commands and making sure you let your square finish moving before you press the next one otherwise you'll miss a move and end up having to restart the level. 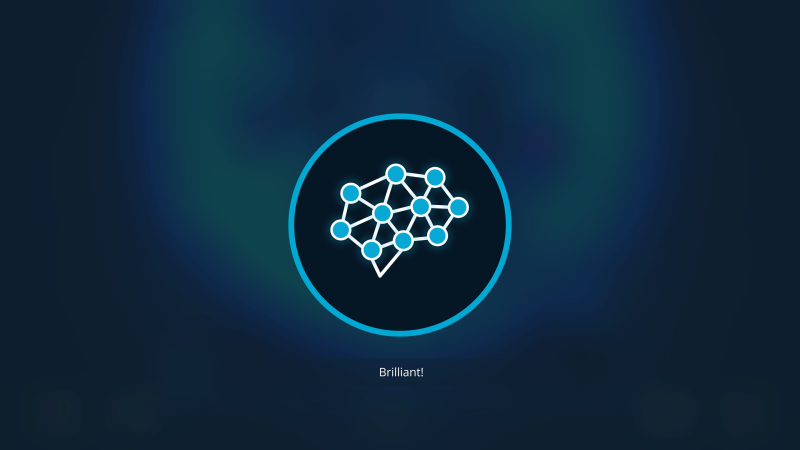 Following a guide with the button commands listed out for you is the quickest way to the Platinum, but it's still going to take a good hour or two as there are lots of button inputs required and you can't just type them in as fast as you can because you'll have to wait for your square to finish moving first. If you press the wrong button or press one while you're still moving, it'll prevent you from getting to the end meaning a full level restart. Some of them can take a few minutes even just typing in the buttons so you won't want to rush it and force yourself to have to do it all over again. If you did it without a guide I wouldn't even like to guess, but I'd imagine it'll take somewhere around 10 hours depending on how lucky or clever you are. 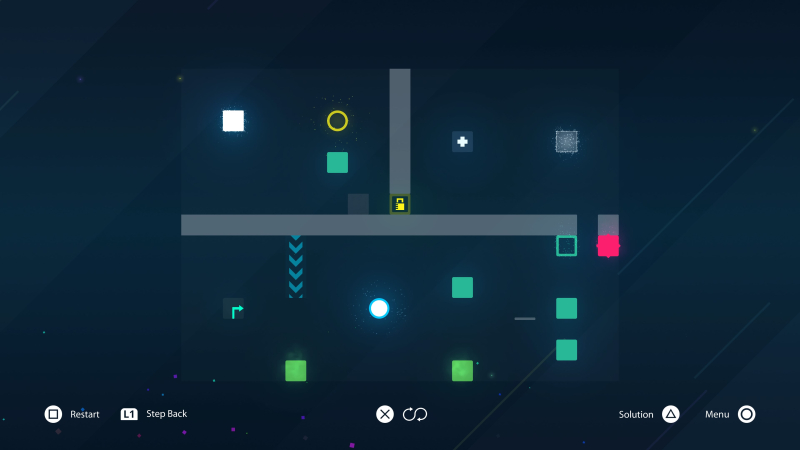 6/10
I enjoyed doing the first few levels without using any solutions, but the novelty quickly wore off and in the end I found a guide and typed in the buttons without even looking at the screen. If the Platinum was going to take much longer than it did, I probably wouldn't have bought it, but for an easy and reasonably quick game you do get your money's worth out of it. 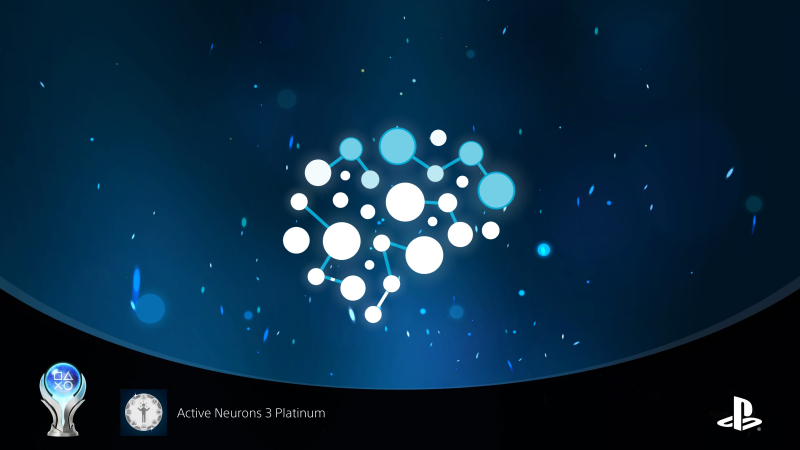 5/10
If you're a casual gamer and you want something to pick up and play every now and then to kill some time and engage your brain then this is a decent puzzle game, but personally I thought it went on a bit too long and most of the levels lacked variety. It's a well polished game with good sound and visual effects, but it almost feels like a full game made out of what would be a hacking mini-game in something like Watch Dogs. 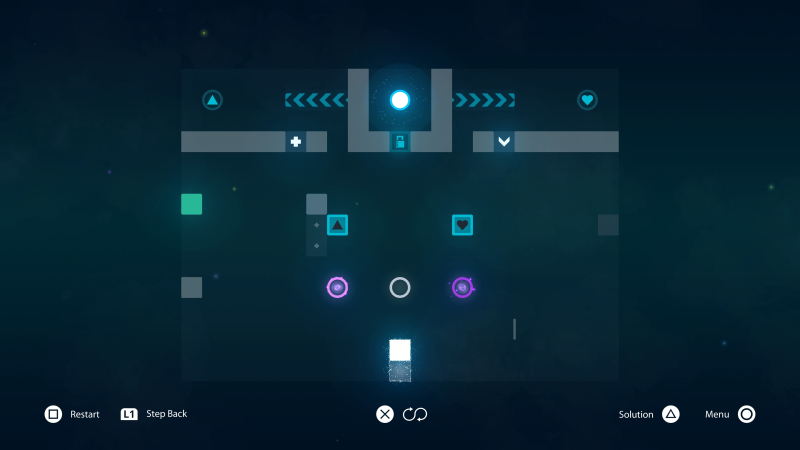 This article has been viewed 813 times. Thanks for your support!