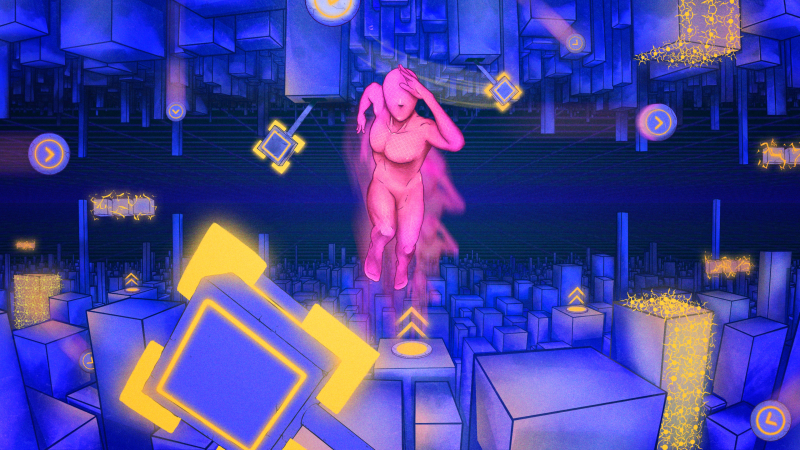 Pinkman+ is a fast-paced and fun 2D platformer where the colour palette changes every time you die. Boost across gaps with your jetpack or wall jump to safety in this quick and easy Platinum.

In order to unlock the Platinum trophy, you'll have to complete 45 levels. While that might sound daunting, the majority of them can be completed in under 20 seconds. The game also provides very friendly checkpoints throughout some of the longer levels, meaning you'll only lose a few seconds of progress if you die.

Pinkman has a jetpack with limited fuel which recharges after a few seconds so you need to be tactical on how you use it. Most levels require you to avoid spikes, activate switches and reach the opened door to complete, however as you get later into the game, additional hazards are thrown your way like moving platforms and heat-seeking missiles which can be tricky to avoid. 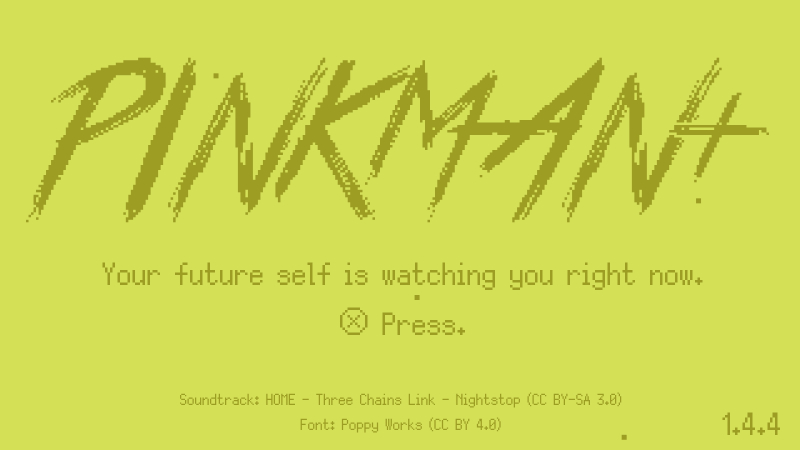 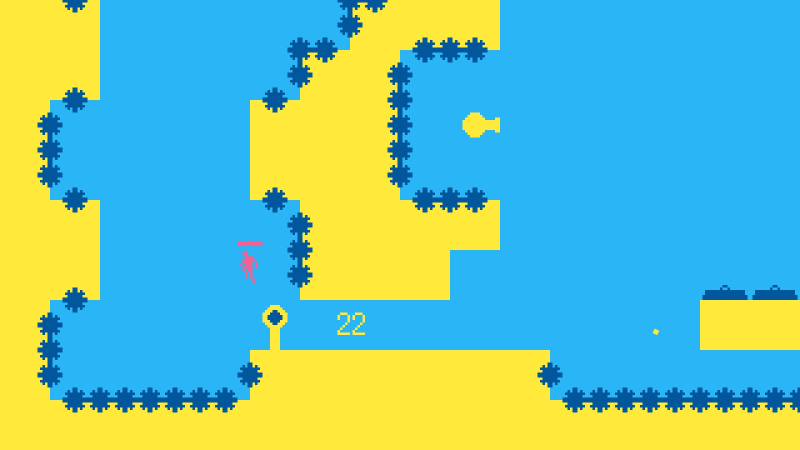 Nearly all of the levels are easy and you should be able to complete them in 2-3 attempts, but there were a couple in the middle of the game where for whatever reason I didn't get the jumping rhythm right and got stuck for a few minutes. Level 45 is as far as you need to go for the Platinum, so ultimately to get to this point you've been past all of the difficult bits. None required. Sometimes it's better to tap Circle for small jetpack boosts rather than hold it or hard press it, but the game is pretty straightforward. There are a few slightly tricky parts of some levels, but nothing you can't get past with a bit of trial and error. Very easy and quick Platinum. You won't need a guide for this game. All of the levels are fairly small and it's obvious what you need to do. If you got through every level on your first attempt I think you could probably do it in under 20 minutes, but if it's your first play through I reckon somewhere around 30-40 mins is more manageable. 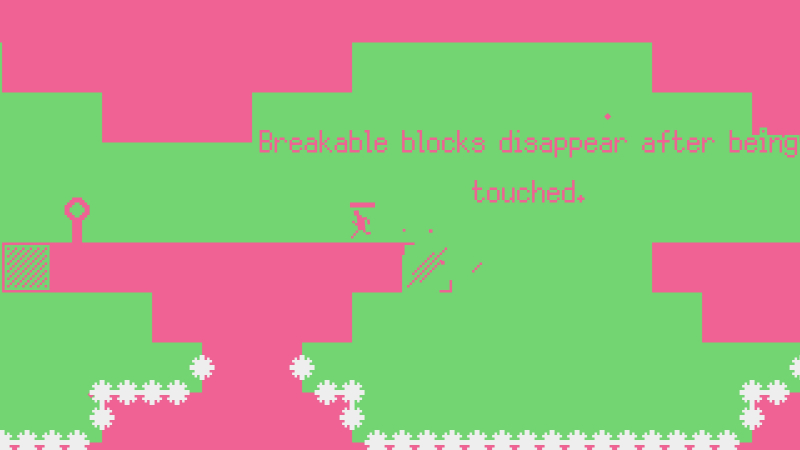 10/10
I really enjoyed the game. It was like a fast-paced puzzle game in a way and because you respawn instantly when you die it just felt like it needed more like muscle memory to learn the levels rather than getting stressed about failing. It's very easy, quick and you get 2 Platinum's for the price of one (PS4 & PS5) so it's worth every penny. 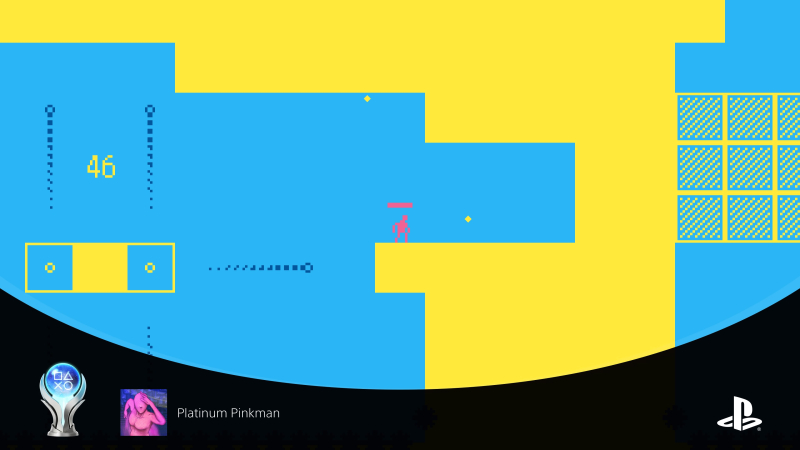 9/10
For a visually basic looking game, it's really well done. The soundtrack is great and the controls are fluid. Graphically the game is about as basic as you can get, but that takes nothing away from the fact it's just fun to play. If you're looking for a new game with 2 cheap and easy Platinums for under an hour of gameplay, this is definitely high up there on my list of reccommendations. This article has been viewed 815 times. Thanks for your support!