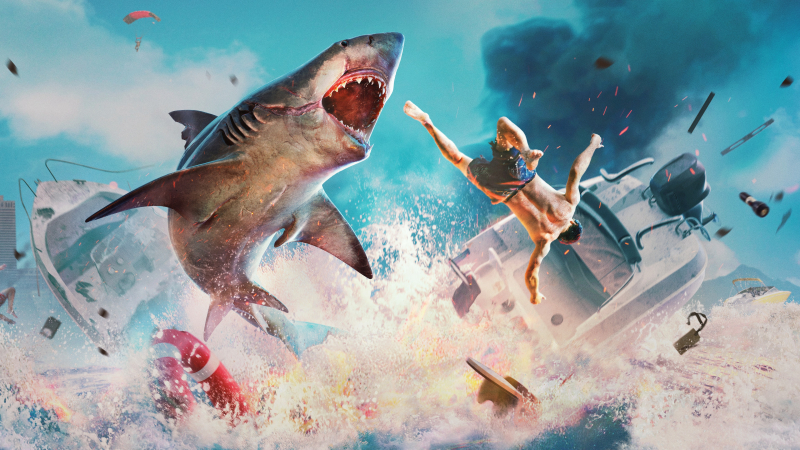 Maneater is an open world RPG where you control a shark and eat your way through the ecosystem. Nothing is off the menu from turtles to humans!

I can't remember playing a game set under the ocean where you control a sea creature since Ecco the Dolphin on SEGA Mega Drive! Maneater puts you in the role of a Bull Shark seeking to not only survive, but claim revenge on the hunters who captured your mother.

Starting off as a pup, you must eat your way to the top of the food chain. Eating stuff provides you with Protein, Minerals, Mutagen and Fat, each of which is useful for upgrading your abilities. As you'd expect from an RPG (or ShaRkPG) you start off quite weak but as you progress through the areas and complete missions and collectables, you'll evolve and become much stronger.

The game takes the form of a documentary, complete with hashtags for each story related chapter and the narration and cutscenes help to give some sort of point to the mindless killing you'll be doing. 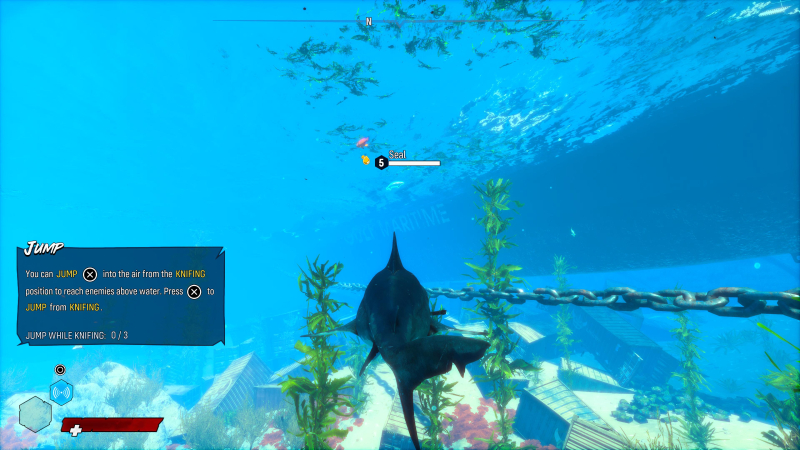 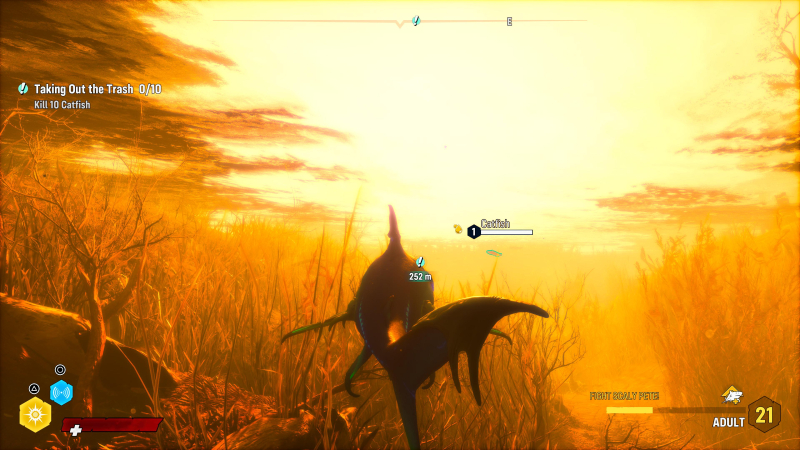 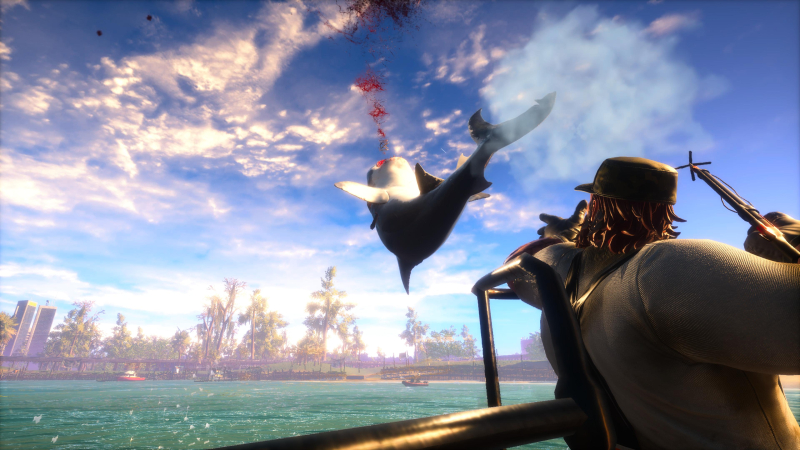 The game is quite hard to start with, but thankfully it's completely fair and you'll get stronger the more you play it. If you're too weak to fight specific enemies, eat smaller fish and turtles for awhile until you level up then try again. The hardest trophy is a toss up between this one and I Thought You Were Tough where you have to defeat the highest level creature in the game, a LVL 60 Sperm Whale, but by the time you get to the end of the game you should be overpowered enough that nothing should cause too many problems. 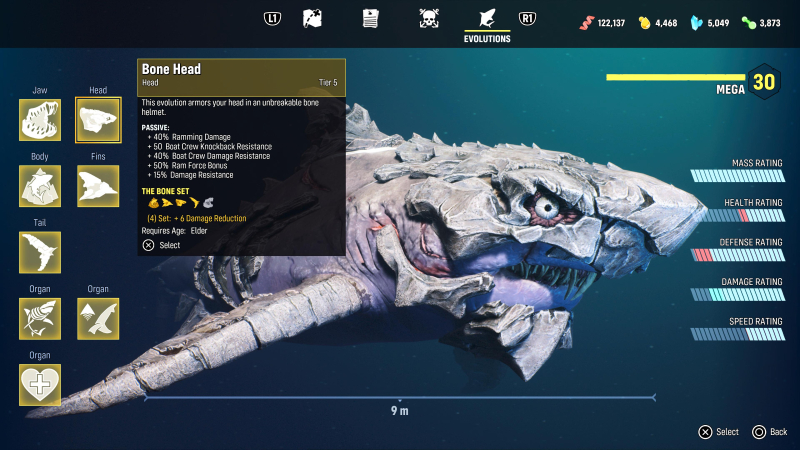 There's no in-game glitches that I could find, although the use of a turbo controller definitely makes things easier. Using my Cronus Max I had the following features enabled which would otherwise be quite a handful if doing it manually: None of that was necessary, but it prevented some repetitive strain injuries and made some of the boss fights and Infamy Level battles a bit easier. 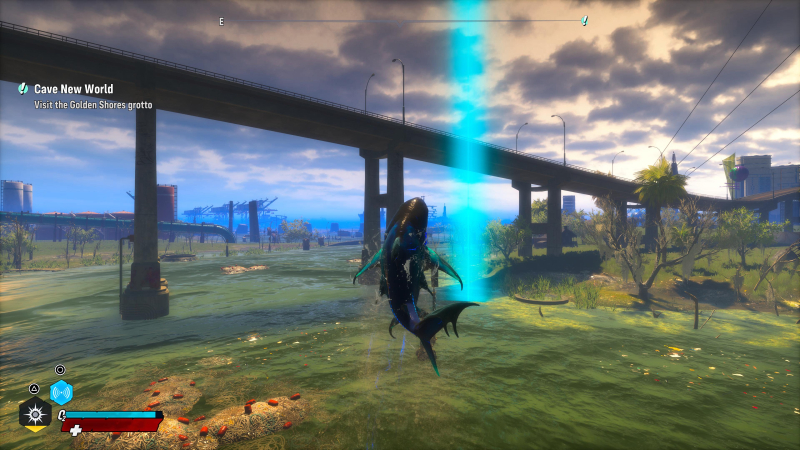 Not difficult. You might have to grind for awhile until you level up to Rank 10-15 then everything becomes much more manageable. I didn't even need a guide for the Platinum, just play the game and do everything it asks you and you'll get it. 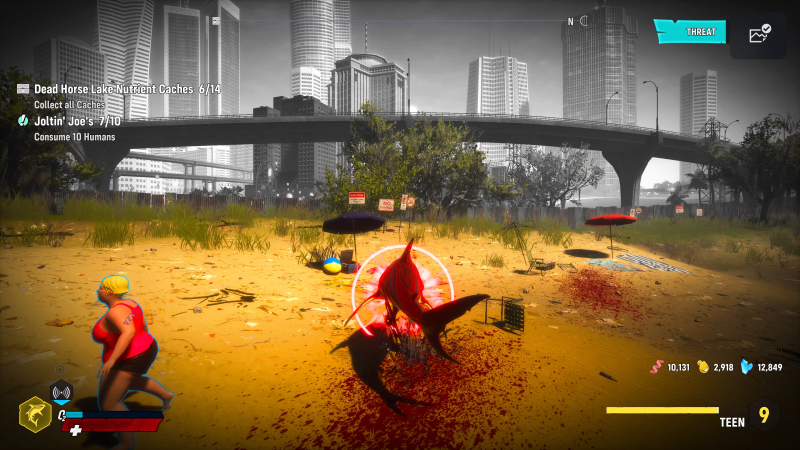 I spent a lot of time just grinding nutrients by eating fish and slightly lower level enemies. By the end of the game I was so overpowered I beat the last boss without even trying, but if you played it through as fast as you could, I think you could grab the Platinum in around 12 hours. As you can see below, my in-game stats say it took me just over 15 hours. 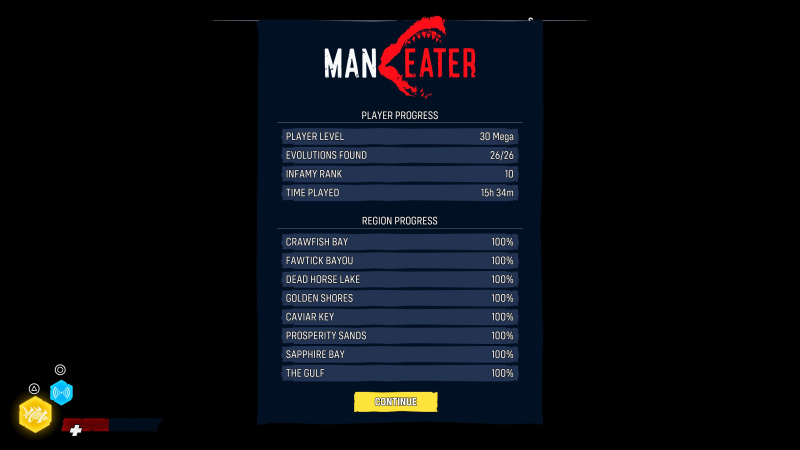 9/10
I actually really enjoyed the challenge. Nothing was missable and most of the trophies unlocked naturally while playing through the objectives. The collectables were sometimes tough to get, but still fun. The fact the game can be completed in just a few play sessions is another positive. 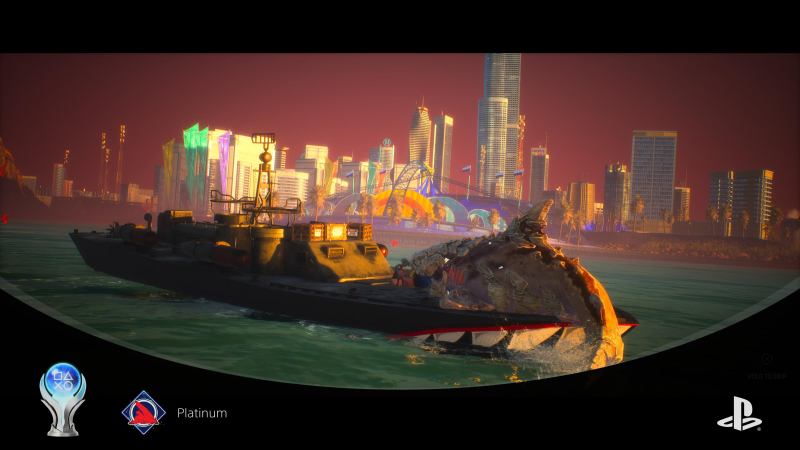 9/10
For a game which is free on PlayStation Plus, it's actually a lot of fun. I was tempted to buy it when I first got my PS5 so I'm glad I waited, but it was a refreshingly unique underwater experience. Definitely recommended and I'd go as far as to say I'd happily Platinum it again (perhaps on PS4 at some point). 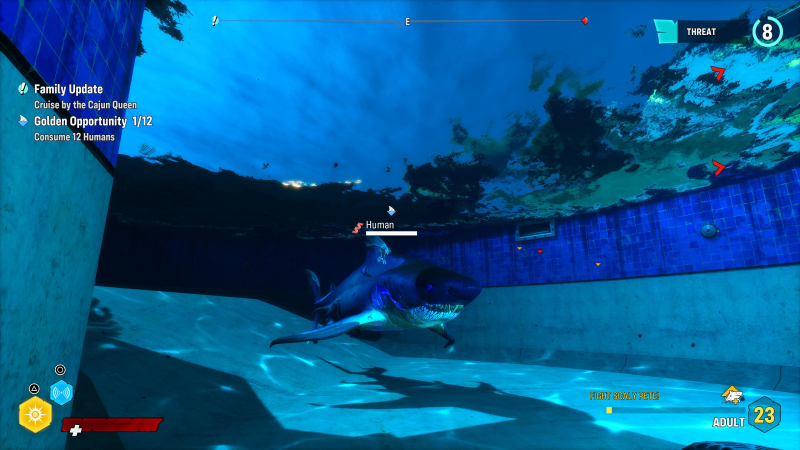 This article has been viewed 963 times. Thanks for your support!