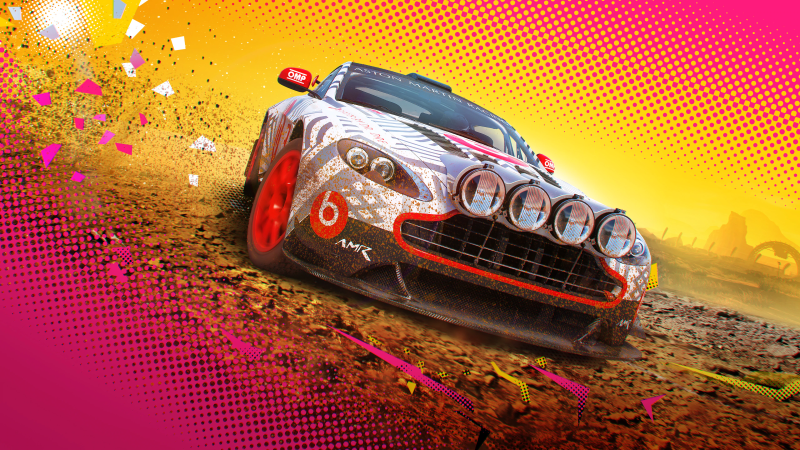 DIRT 5 was the first major racing game available on PS5. Race off-road in all weather conditions on tracks around the world from Nepal and Norway to Brazil, Italy and plenty more.

DIRT 5 is a beautiful off-road racing game which takes you on a world tour. Starting in Norway you'll gradually build up your reputation and unlock numerous different events. Winning a race earns you 3 tokens, completing it will earn you 1 and these tokens unlock further races. You'll also receive prize money which can be spent on new vehicles, of which there are many.

The game features dynamic weather conditions which can totally change the visibility or handling of your vehicle in the same race which brings another element to the gameplay. Some of the tracks at night are almost pitch black apart from the occasional flashes of lightning which help illuminate the way and driving into the snow in first person view feels exactly like it does in real life. 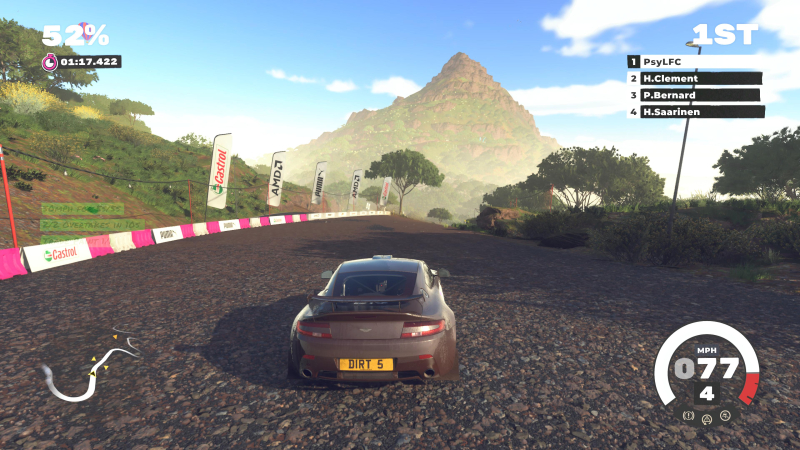 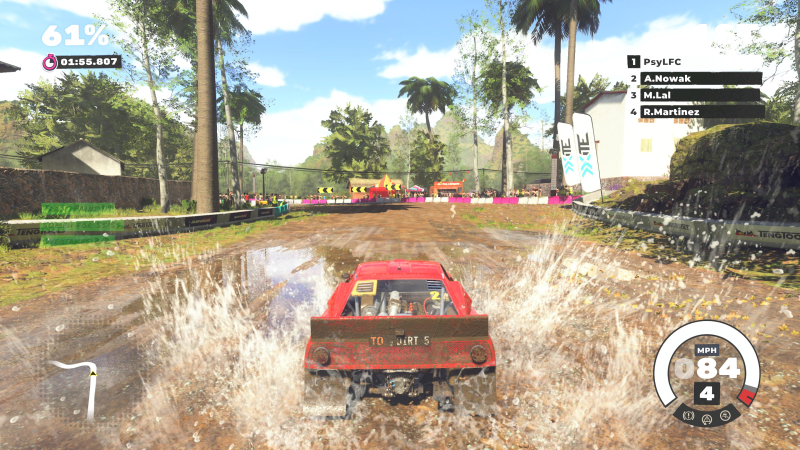 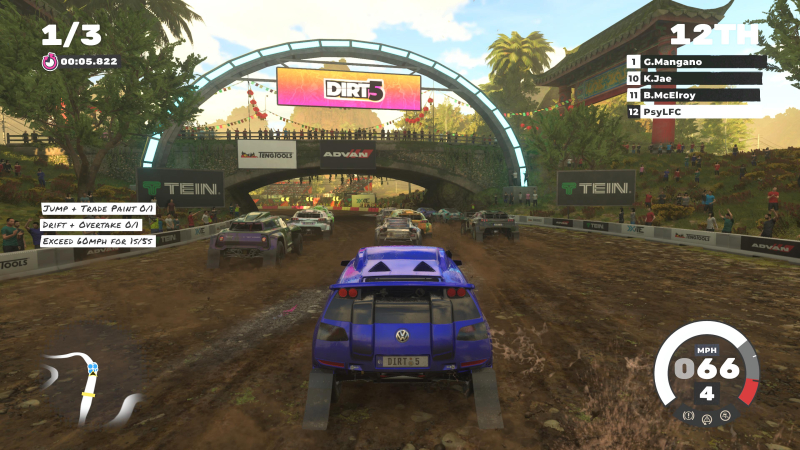 Nothing in the game is particularly hard, especially given you can play it on Very Easy difficulty with braking assists and other helpful features. The reason I've made this the hardest trophy is because even on the latest patch on PS5, this trophy won't retrospectively unlock. Once you've unlocked all Throwndowns, if the trophy didn't pop, it never will. I ended up having to delete all of my save data and replay almost the full game in order to have it unlock. The second hardest is probably Spare Some Change For Gas? which originally wanted you to drive 10,000 miles but was then patched down to 1,000 which is still about 10 hours of driving after you've completed all races in the career. I ended up creating a macro on Remote Play and left it running over night to grind the trophy out. 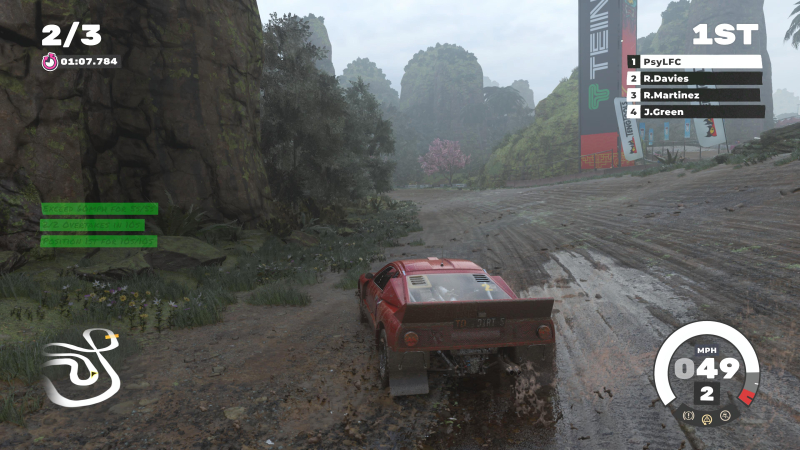 None. All of the bugs in this game were bad! Putting the game on Very Easy is basically cheating though as once you get into first place after the first corner or so, you can just gracefully drive around the rest of the track and win almost every single time. 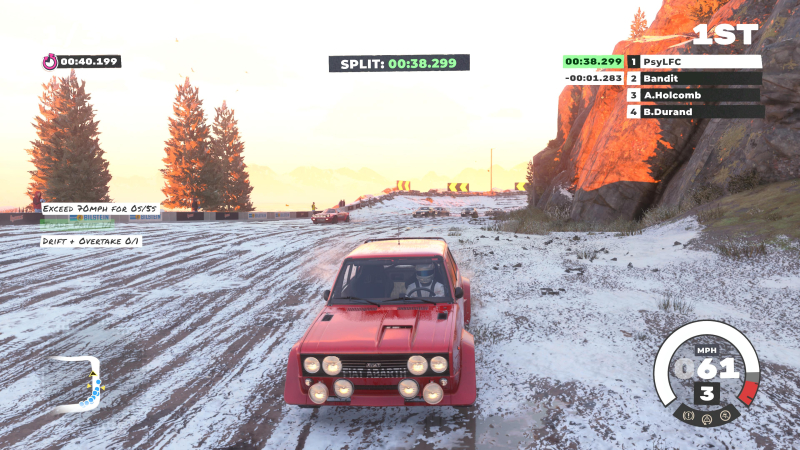 It's not hard, but it is a grind. And that's assuming the trophies unlock when they're supposed to. 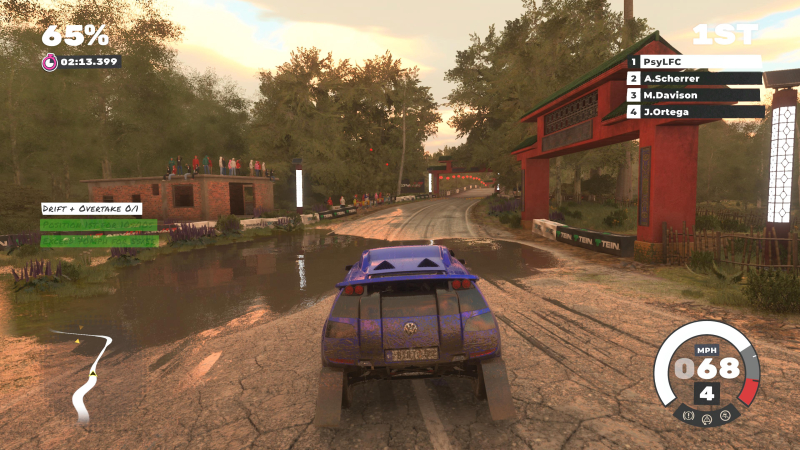 You should be able to complete all of the career races in under 20 hours, then maybe another 10 hours of grinding to get the remaining trophies, but if you have to replay the whole game again like I did then you might be looking at closer to 50 hours in total. 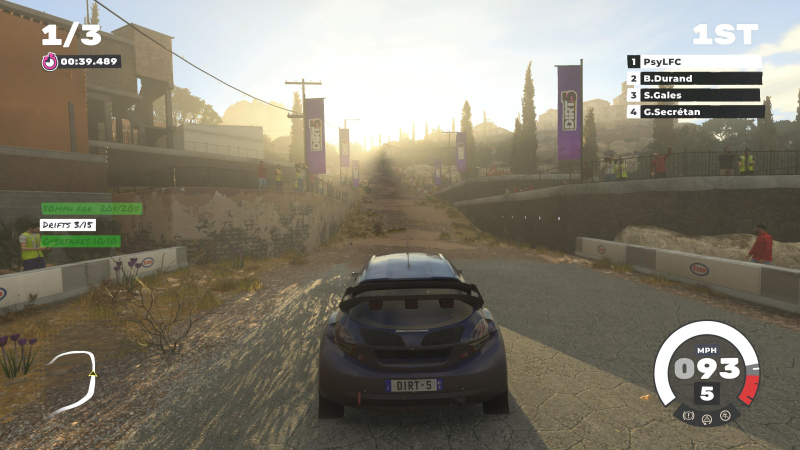 5/10
Getting the Platinum for this game felt like a grind, especially with the bugs and broken trophies. Thankfully with patches, the majority of them seem to be working ok now as long as you start a new game. Even though I had to replay the full game for the last trophy, I actually enjoyed it more after giving it a break for a few weeks but I wouldn't want to Platinum it again. 7/10
It's a beautiful racing game and quite fun. Now that most of the bugs are fixed I would reccommend it to anyone who wants their racing fix on PS5, but definitely start it with the latest patches installed and maybe don't play on Very Easy difficulty as there's no challenge at all and I wouldn't even say I'm great at racing games. 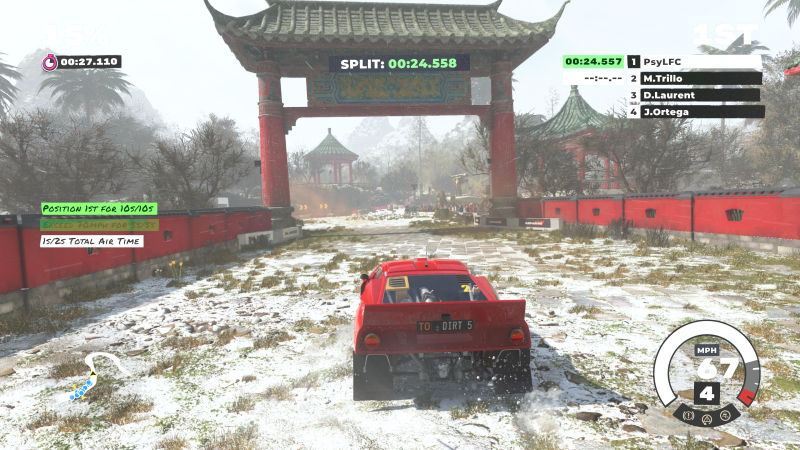 This article has been viewed 1280 times. Thanks for your support!