Solve puzzles with two robots using their loop functionality to repeat your actions over and over in this fun, unique and fairly easy Platinum.

Loopindex is a unique concept for a game. The basic premise is that you control two robots and must get them both to the elevator to complete the level. Each level contains certain puzzles where you'll need to utilise both robots to progress. You can switch to the other robot by pressing Circle, and pressing Square will loop (replay over and over) the last movement or input that you made. For example you could hold right for a second, press Square, then the robot will keep walking to the right until you press Square again to end the loop.

The looping functionality is important as there are zones in each level marked by red lines which have no signal. You can't control your robot when it walks into this area, so the only way to ensure it gets through is to set it off with a loop and it'll keep going until it gets to the other side despite the lack of available input. You'll generally need to switch between your robots and make them stand on buttons to open doors or disable spikes so the other robot can get through.

The majority of the levels are fairly straight forward and will take a minute or two. A few of them are a bit more complicated and might take 3-4 minutes. There are 49 levels you'll need to complete for the Platinum Trophy and all trophies are story related so you can take your time and enjoy figuring out the levels knowing you'll get the Platinum at the end of it. 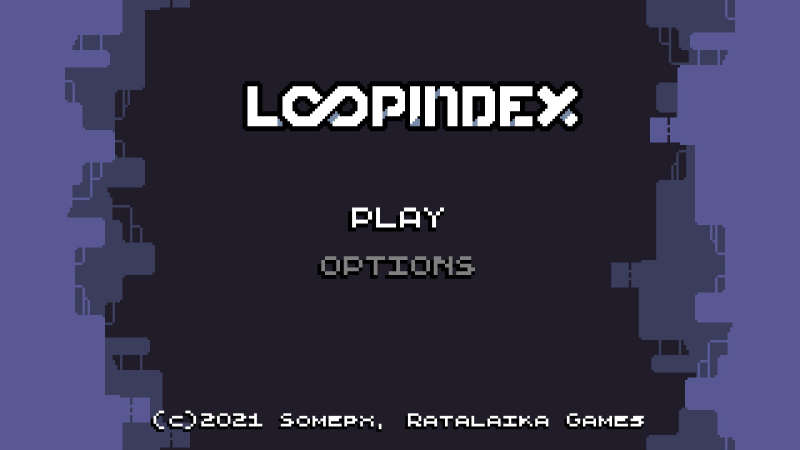 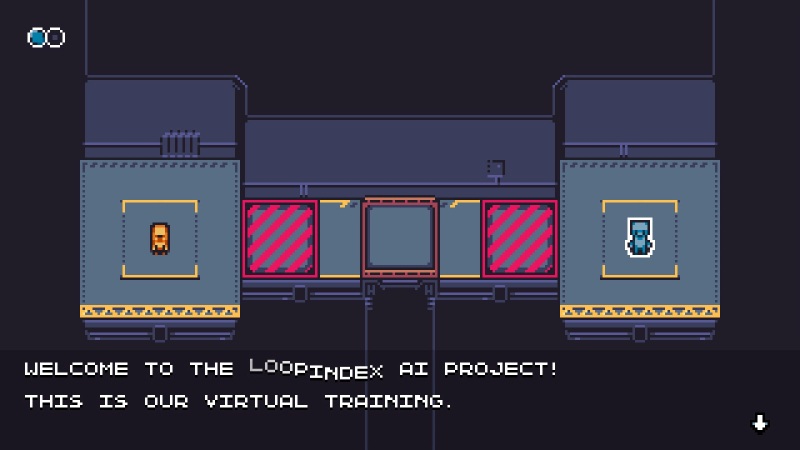 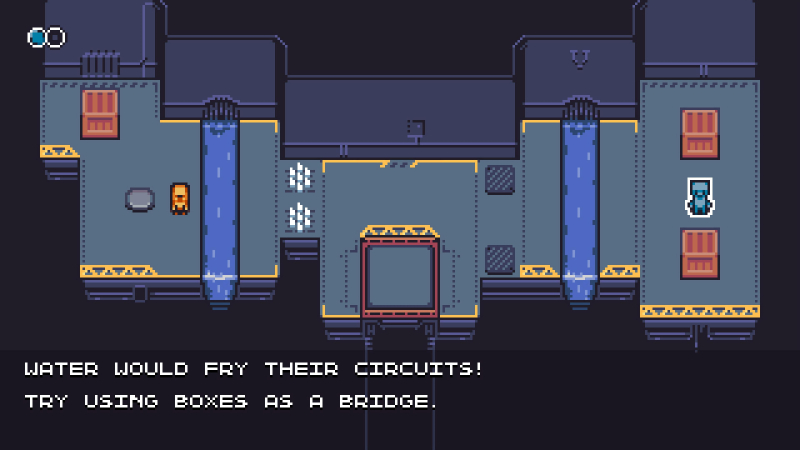 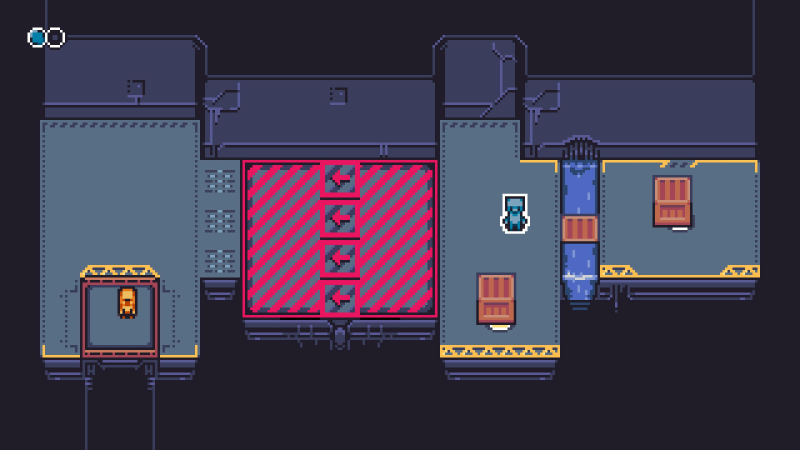 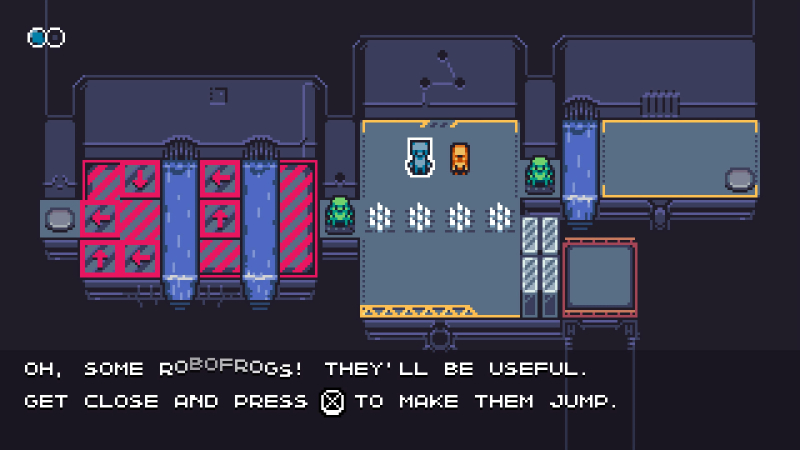 All of the trophies are story-related so you'll get them all by playing through to level 50, but the boss is a bit more difficult as you'll need to use your reflexes to control both robots and keep them out of danger. The boss itself - a giant robotic squid - isn't too difficult to defeat, you just have to press switches to drop 3 bombs on it, but you need to do it all in a single life or you'll have to start over again. Once you know what you're doing it's not too difficult, but it's definitely the hardest level in the game required for the Platinum trophy. 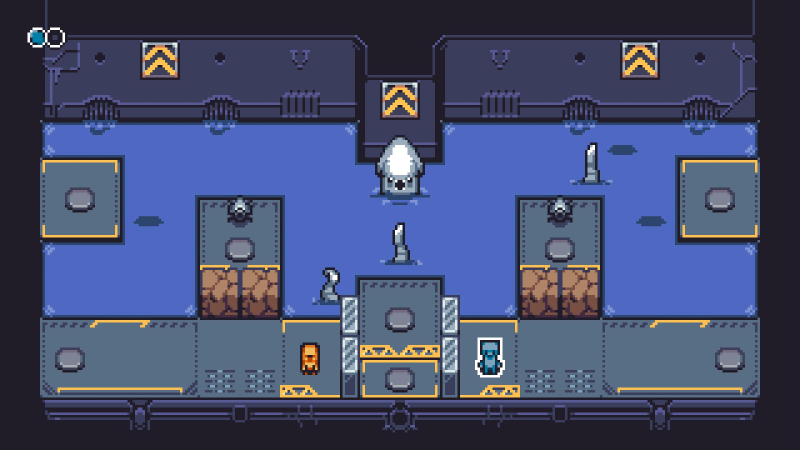 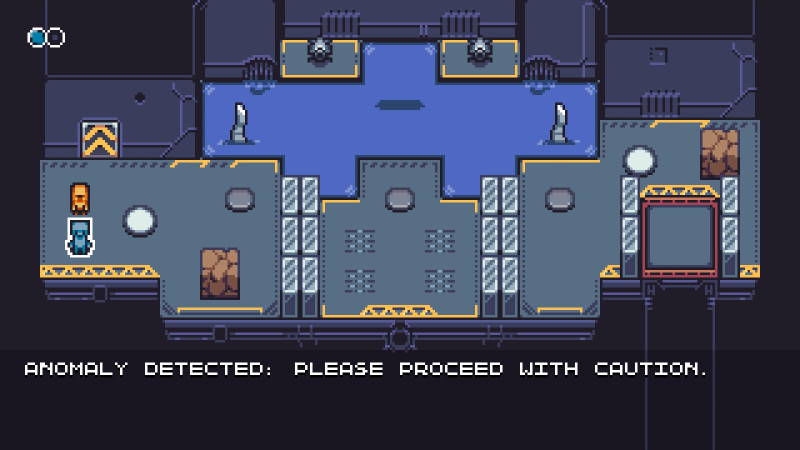 Thankfully the solution to all of the levels is fixed, so if you get stuck you can always use a guide to walk you through. Personally I didn't need one as the levels were fairly easy to figure out after a minute or two but a video walkthrough would be your quickest route to getting the Platinum. There are no exploits or anything, the only thing I'd say is be careful when making your robot walk into the red 'no signal' zone because on a few occasions I ended up getting stuck right at the end of the level and had to restart which was a bit annoying. 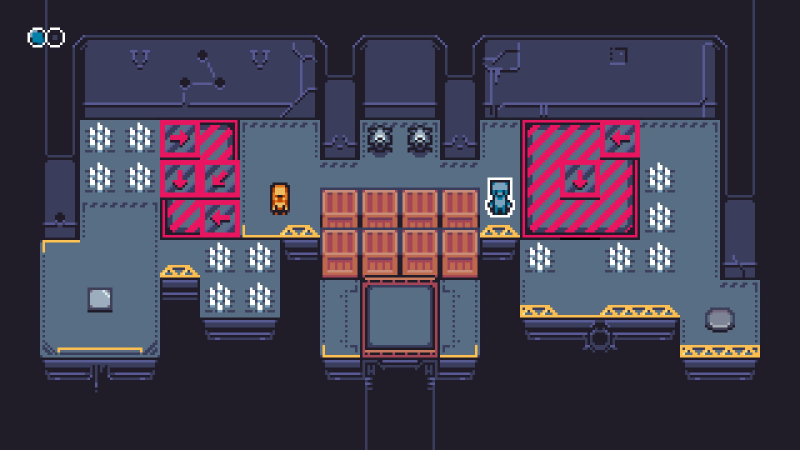 The first 47 levels are all fairly straight forward. If you take your time and figure out what you're doing you won't have many problems. The boss is the hardest one mostly because it moves randomly, so you always have to pay attention to what's going on to keep your robots safe. Once you know the solutions to each of the levels, you can get through the game pretty quickly. It took me about 1 hour 30 mins the first time I played through on PS4, but only around 48 minutes on PS5. Unless you're speedrunning the game and get every level right first time, I don't think you'll finish it much quicker than 45 minutes though. 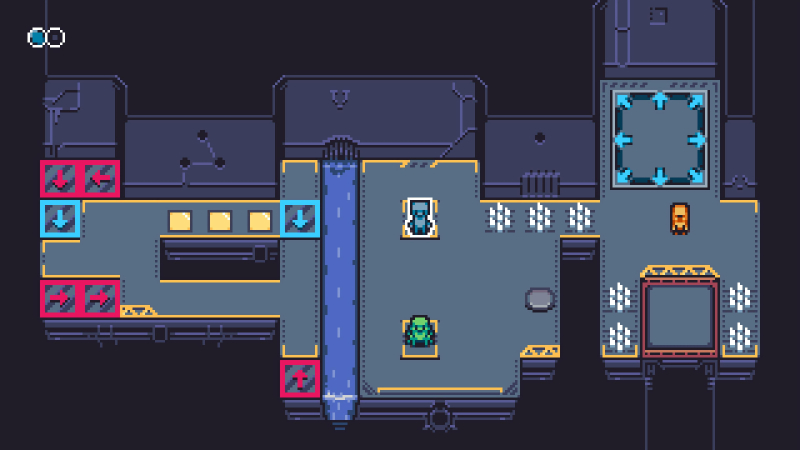 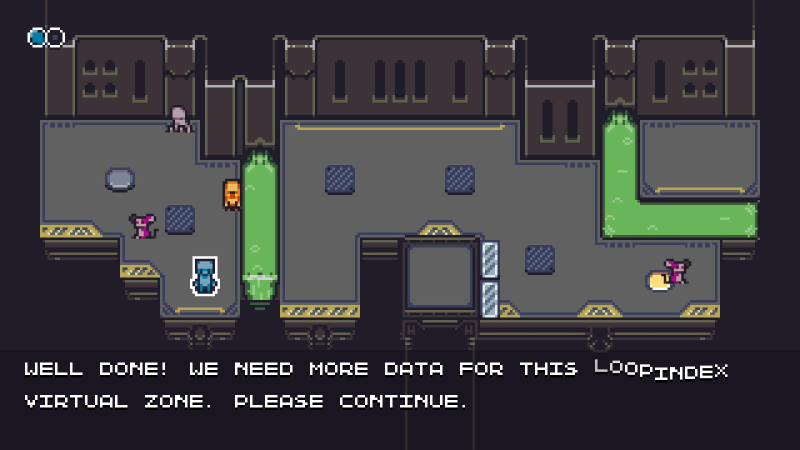 9/10
It was a fun game. Perhaps a bit longer than some of the other quick Platinum's I've played recently, but it wasn't too challenging while also being entertaining and interesting. 9/10
I really like the concept for the game and I think there's plenty of scope to expand on it. The levels were fun and somewhat challenging and the controls were smooth. It's good puzzle game and I'd recommend it to anyone who likes using their brain to solve problems and save robots! 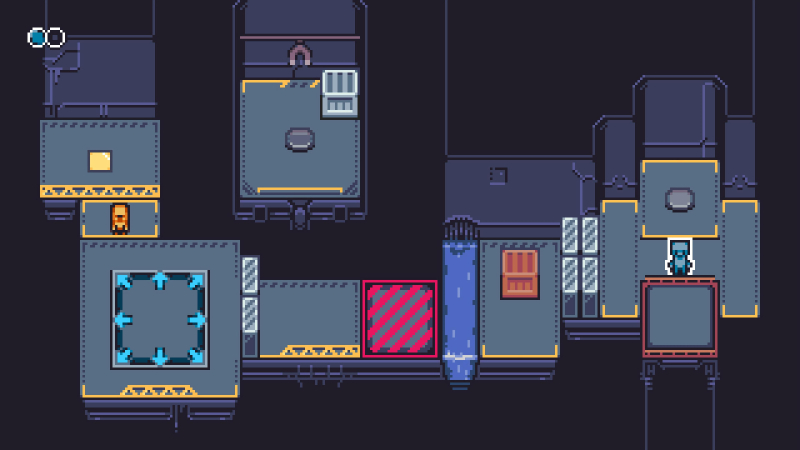 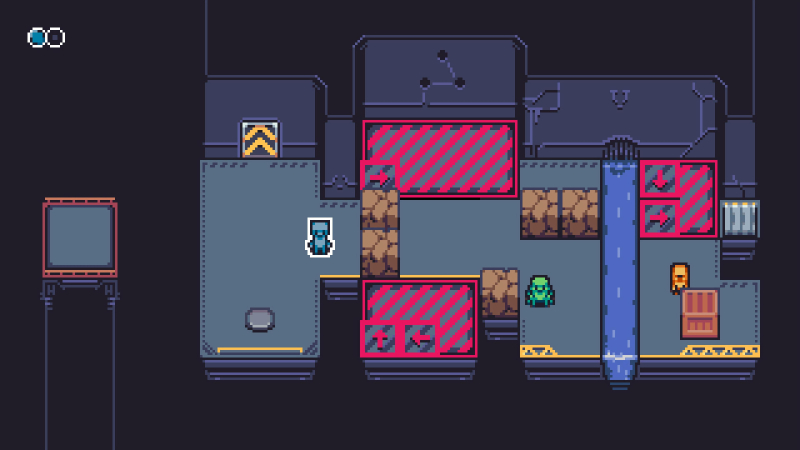 View all of my Platinum Trophies
This article has been viewed 564 times. Thanks for your support!