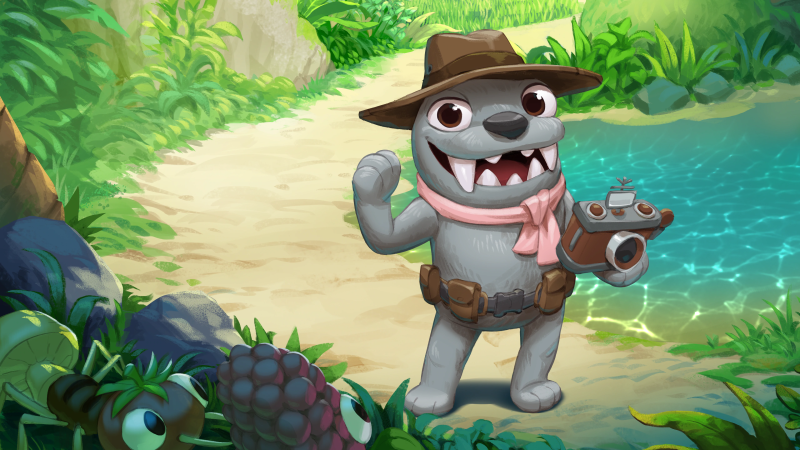 Bugsnax was the first PS5 game included with PlayStation Plus and was a fun and tasty journey.

It's a game which essentially involves exploring a variety of areas and capturing the Bugsnax creatures found there. Bugsnax are mostly beetles and small animals with their bodies made up of food pieces like fruit, vegetables or sandwiches and all have their own unique abilities and methods of capture. Some of them only appear at certain times of the day or in certain weather conditions and it did bring back more than a passing memory of the earlier Pokemon games when trying to hunt down the ones I was missing.

There is a fairly interesting story which has you tracking down people from the town and interviewing them but the majority of the game mostly involves finding and capturing all of the different Bugsnax.

More time consuming than difficult, but this trophy is essentially the majority of the game and the one or two tricky Bugsnax will mean this is probably the toughest one to unlock.

Nothing particularly useful in terms of completing the game, but I was able to get outside the map by returning to the start point in Garden Grove with the launchpad ability/tool and launching myself onto the wooden platform. There's not much to see or do up there but I'm always a fan of doing things the game isn't supposed to let me!

It's not hard, anyone should be able to Platinum the game but there are a few Bugsnax which can be quite tricky and will take a fair bit of effort to capture.

It took me the best part of 2 days to Platinum the game. It might be possible in a single sitting (around 7-8 hours) if you knew exactly what you were doing, but without a guide you'll definitely be looking at a few days.

It was a fairly unique game and I'm glad it was included for free on PlayStation Plus, but I personally found it quite a grind trying to catch all of the Bugsnax and the lack of fast travel made it a bit more painful. I wouldn't have paid for it and it's very unlikely I'll play it again. 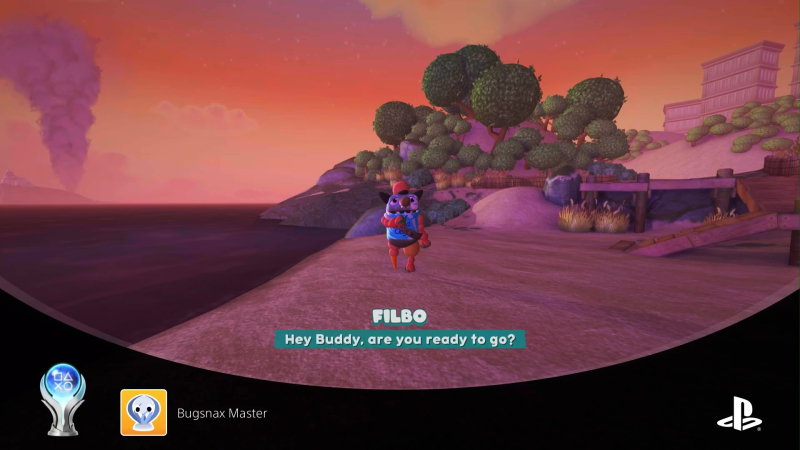 6/10
The game itself was quite fun and a new and unique experience on PlayStation. If it wasn't for the Platinum requirements it would have been a good game to start off the PS5 generation but I'd be very surprised if many people complete the game before they get bored of it. Less than 8% of players have the Platinum so far which leads me to believe it's something people will play for awhile until something better comes along.

This article has been viewed 845 times. Thanks for your support!