First of all, let me just say that I'm not particularly into comic books or super heroes, but ever since Spider-Man: Miles Morales was shown off at the PS5 reveal event, I've been looking forward to playing it and I've since learned that you don't need to be a fan of the character to enjoy this game.

The story follows Miles Morales who takes over Spider-Man's job of protecting New York City while he's on a well earned vacation and the game features a fairly loose levelling system with skill trees and ability unlocks. There are a fair amount of collectables and side missions to complete but thankfully nothing feels too grindy or overly longwinded. 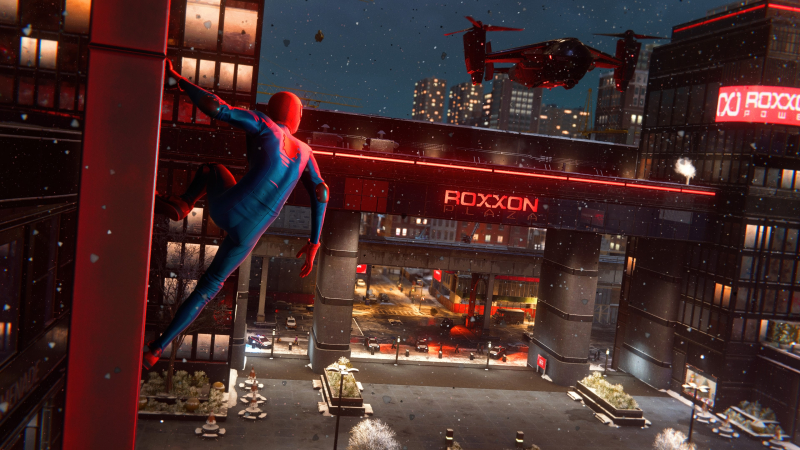 First of all, nothing in the game is particularly difficult, especially given you can play on the easiest difficulty, however there is a little bit of luck involved with the bonus objectives for crimes. Some of them can only be performed when you have access to specific abilities, and occasionally you might wipe out all of the enemies before you've got them and need to wait for the crime to become available again (although I do believe you can manually trigger them from Spider-Man's phone app in-game). Completing them isn't hard though, you just need to be aware of them and change your tactics when you're completing the crimes. 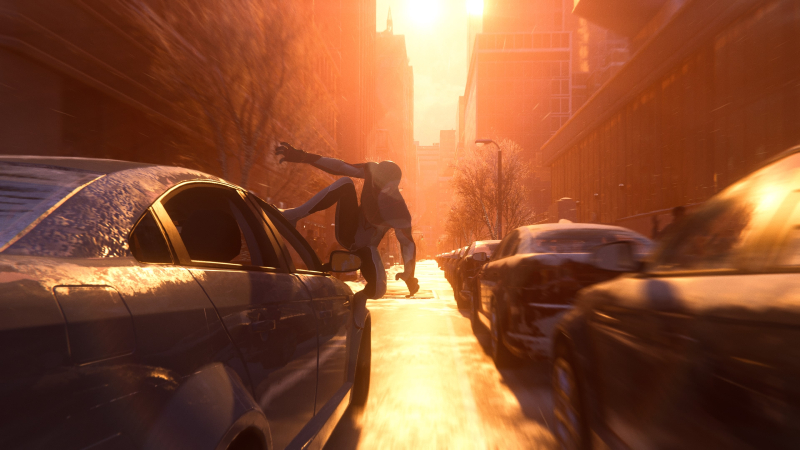 I'm not sure if I'd call this an exploit, but you can reload the last checkpoint while playing missions and the game will keep track of kills you've gotten with the different abilities, so you can quite easily farm some of the kill trophies by getting to a decent area with lots of enemies, then leave one alive and reload the checkpoint to go again, over and over until the trophies pop. The game isn't very difficult (I played on the easiest difficulty setting). A few of the challenges are a bit tricky and will take you getting used to the controls, but as you level up and earn new skills and abilities the game gets even easier. 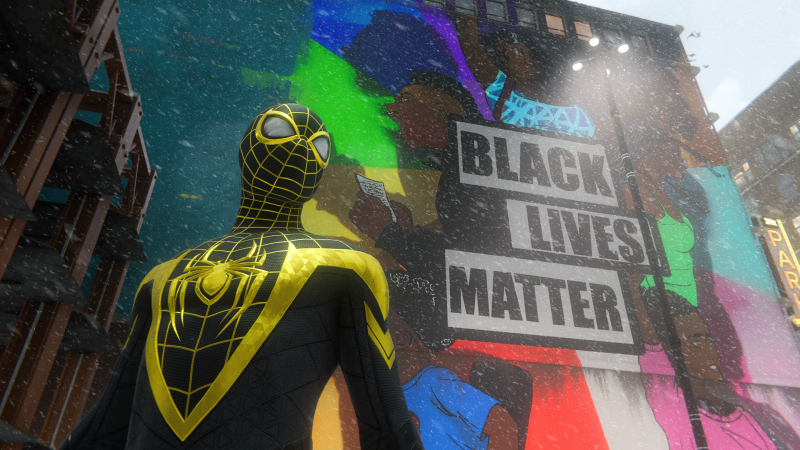 It took me 2 weeks to Platinum the game. At first it wouldn't really hold my attention and I played an hour or so at a time, but once I got into it I enjoyed working through everything it had to offer. I'm not sure if there's a time tracker in game but the main story can be rushed through in about 3 hours (but you'll have to do it twice for the Platinum) and there's probably 10-15 hours worth of side quests and challenges. I imagine it took me somewhere around 20 hours. 9/10
Although it took me a little while to get into, I really enjoyed playing through everything in the game. New Game Plus was very quick and easy with all of the upgrades unlocked so the Platinum wasn't much of a chore at all but I think I would have awarded one more point if New Game Plus wasn't a requirement. That said I did enjoy the story the second time through. 9/10
I'd actually go as far as to say this is one of the best games I've played on PS5. Perhaps lacking a bit of content compared to Assassin's Creed: Valhalla, but it's also much shorter and quicker to finish so that does have it's own positives. It's a great game to show off the PlayStation 5 and if you've got a good 4K TV I would highly recommend this. This article has been viewed 750 times. Thanks for your support!