Hellbreachers is a retro style side-scrolling platformer. Choose to control a Knight, Magician or Assassin, each with different abilities and fight your way to hell and back.

It's easily possible to get the Platinum trophy in as little as 12 levels. The game does continue after that but about 15 minutes is all you need to put into this for a shiny new Platinum. On your journey, you'll fight enemies, dodge hazards and collect keys to unlock treasure chests which will sometimes require a little bit of backtracking. There are coins and jewels to collect, but these are essentially just there for some kind of scoring system. The game is incredibly easy and shouldn't pose much of a challenge to anyone. The best thing I can say about it is that it comes with cross-buy for PS4 and PS5, so there's two Platinum's up for grabs for one low price. 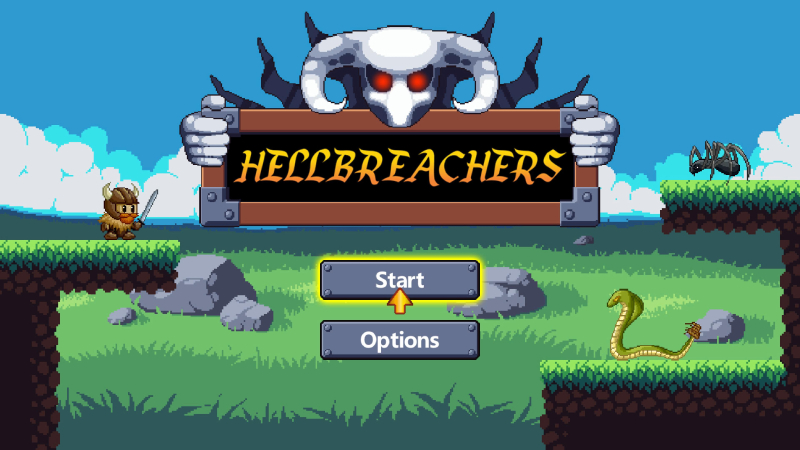 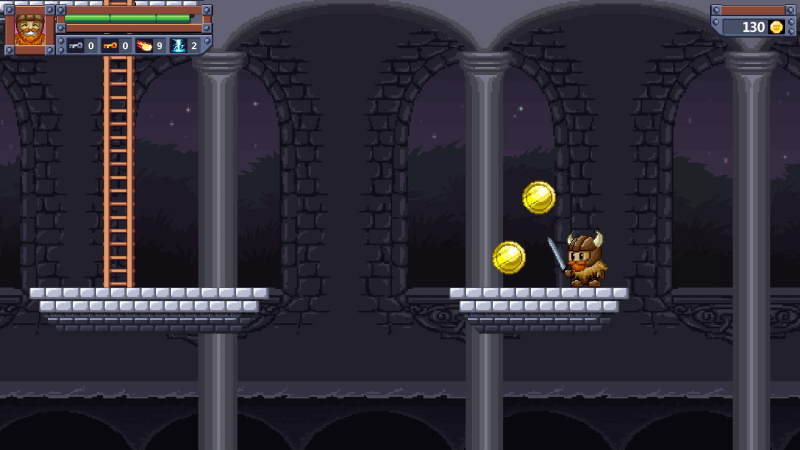 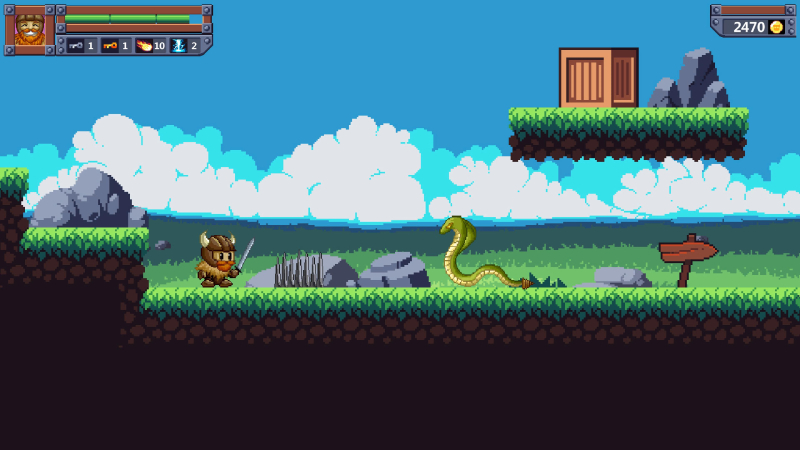 All of the trophies are straight forward and easy, so as long as you're killing everything you see, collecting the loot and opening chests, you should have them all by the time you get to the boss on level 12. 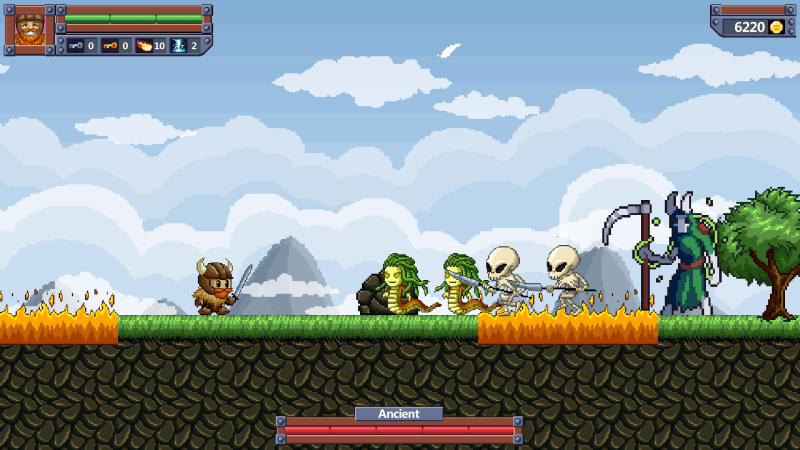 Not that you'll need any extra help because you're practically invincible on the easiest difficulty - and there are health packs throughout all of the levels - but if you stand close to the level 12 boss, his hitbox will overlap yours and his attacks will miss you. This means you can just stand there and batter him to death without so much as a scratch.

Elsewhere in the game, if you die, the trophy objectives will continue to count up too, so collecting a load of coins then restarting the level by dying will allow you to unlock the collection trophies on earlier levels than you normally would, but you'll still have to complete level 12 for the boss trophy so that's not really any benefit other than meaning you can run through the levels ignoring chests or coins once their trophies have popped.

Trust me, you don't need any exploits or grinding to Platinum this game. It's definitely one of the easiest games I've ever Platinum'd. Even if you go extra slow and safe, or god forbid you even die and have to restart a level, you should easily have this game Platinum'd in under 30 minutes. It does continue afterwards but I couldn't see any reason to keep playing it once all of the trophies had popped. 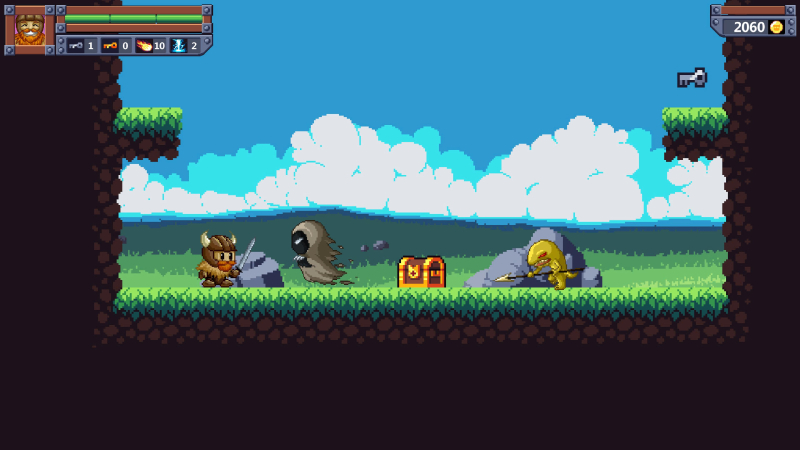 10/10
It was so easy and I got the PS4 and PS5 Platinum in under an hour which is great for my trophy count. I hate games which are ridiculously and frustratingly hard, but this was almost at the other end of the scale with how easy and almost boring it was. That said, I'll never turn down an easy Platinum, so it gets full marks for that. 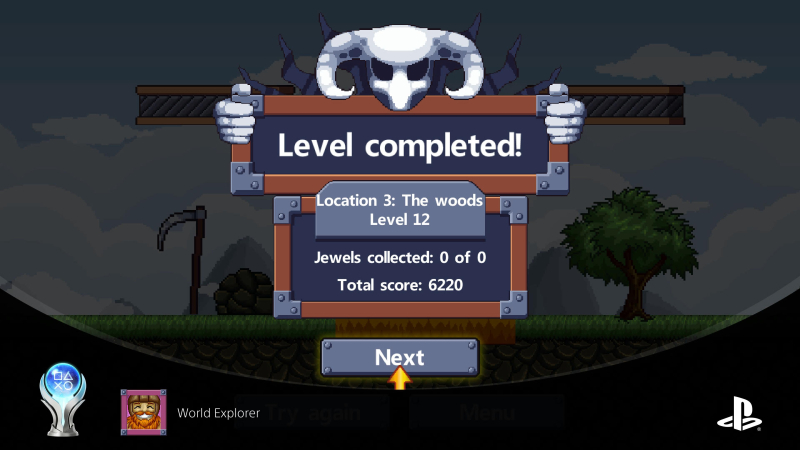 3/10
If you have a young child, this would be a great game to get them into gaming. If you're a hardcore gamer and you're not just doing it for the trophy count, I'd definitely steer clear of this one. 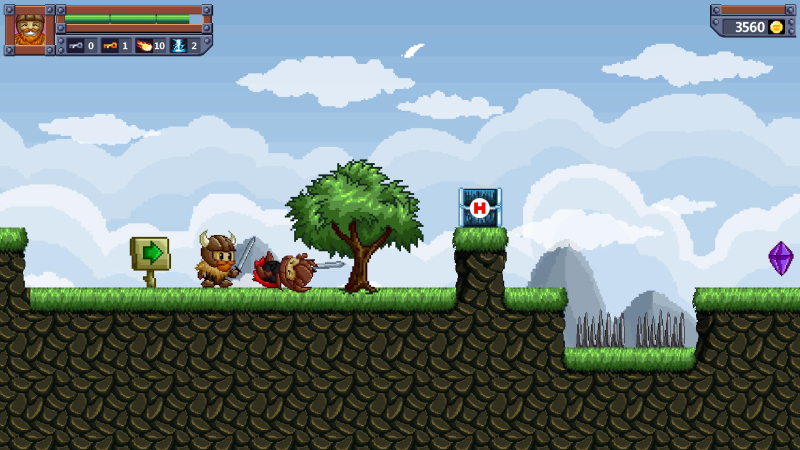 This article has been viewed 722 times. Thanks for your support!