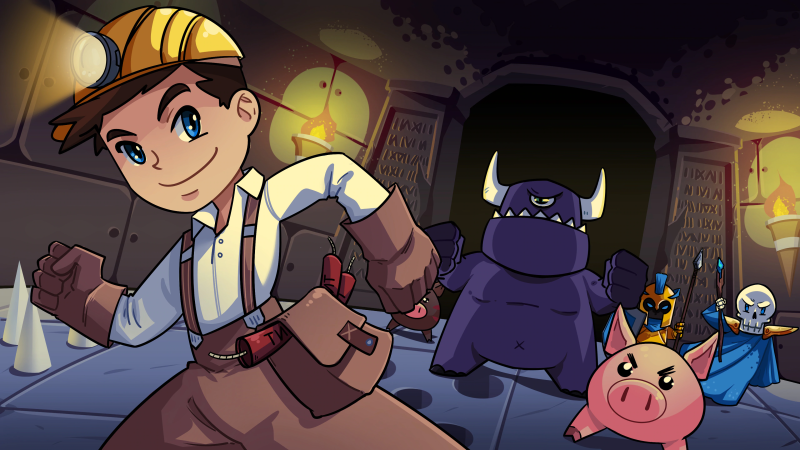 Blast your way through obstacles and avoid enemies to save the bearded-princess in this quick bomberman-inspired puzzle game.

There are 50 levels in Dungeons & Bombs with a little bit of variety, but the majority of the game is exactly as you see on the main menu and screenshots below. It's a very simple concept, you start with a set number of moves for each level and if they run out before you've reached the princess you'll die and need to start the level over. You can move left, right, up, down and press X to drop a bomb which takes 3 moves before it detonates. You'll need to use the bombs to clear out enemies and obstacles and occasionally pick up a key to unlock a door. Getting hit by an enemy or spike doesn't kill you, but causes you to lose an extra move, which often will result in you not being able to reach the princess in time so tactics and forward planning are extremely necessary.

It's quite a tactical game and you really have to plan out your moves in order to complete each level without running out of moves. From my experience there generally seems to be only one way to complete each level so it will take a bit of trial and error to figure out how the enemies and floor spikes move so that you can avoid them best. Thankfully each level takes a matter of seconds to complete once you know what you're doing, so this is a relatively quick Platinum - especially if you follow a guide (which I highly recommend), otherwise it could take a few hours to figure out all of the solutions on your own. 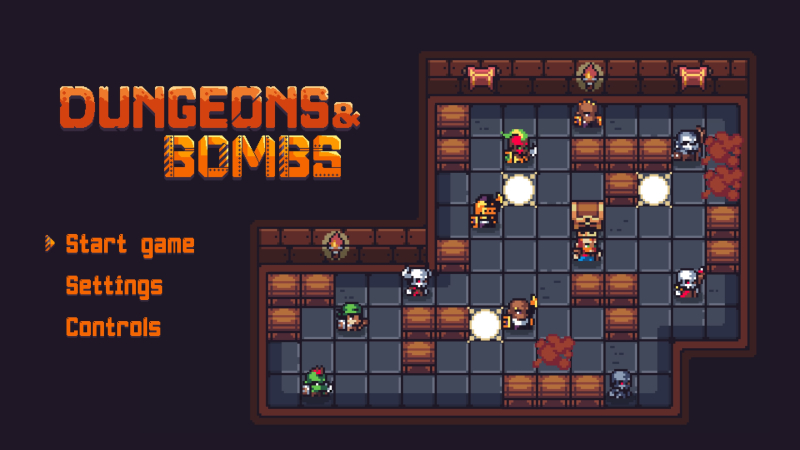 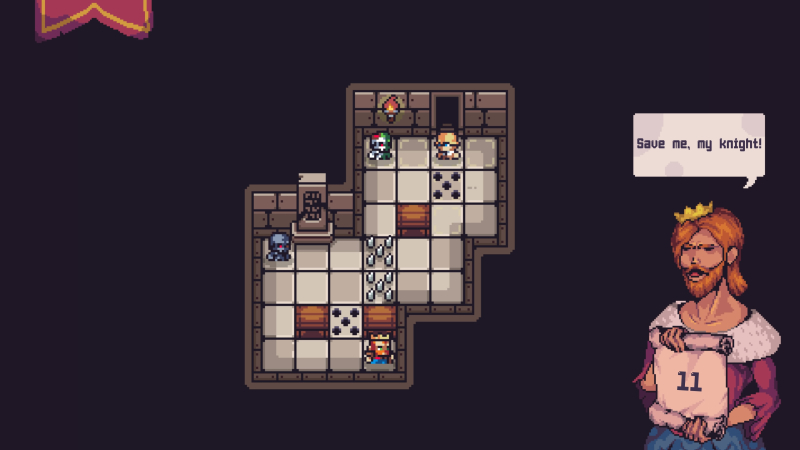 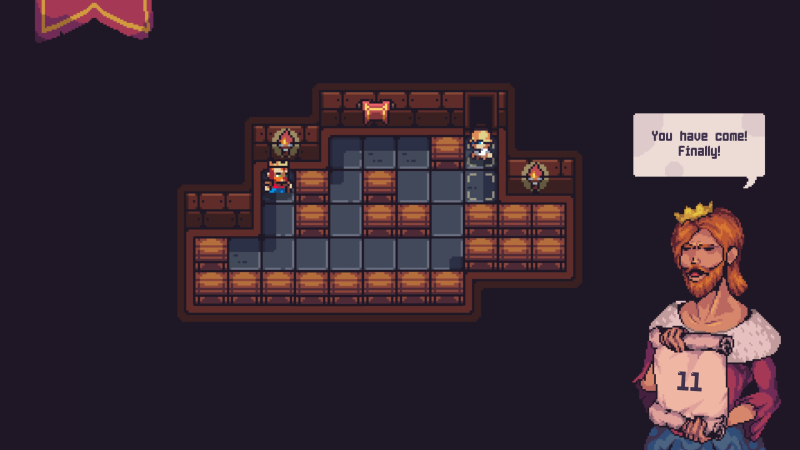 Some of the levels are harder than others and level 50 isn't necessarily the most difficult in the game, but you're going to have to complete everything else before you pop this trophy. The whole game is a breeze with a guide or video walkthrough. 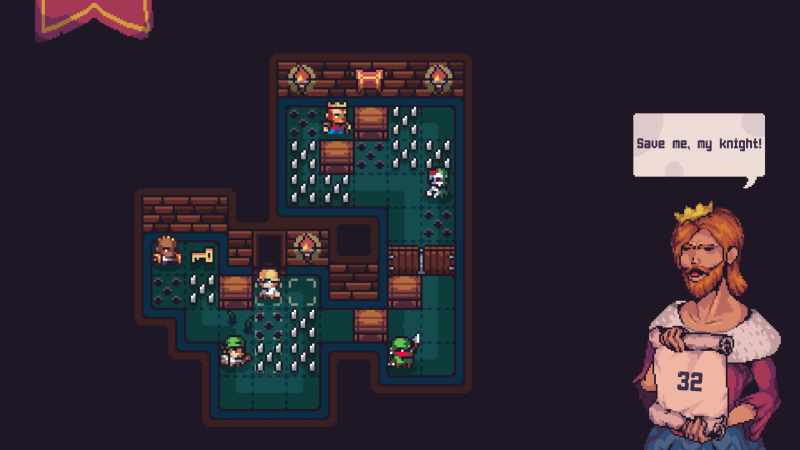 There is actually a mini-exploit in this game which allows you to complete levels after you run out of moves, but it's a bit tricky to perform and it's a much better use of your time you follow a guide instead.

That said, you need to drop a bomb when you have 4 moves left on the counter. This will take you down to 3 moves. Move twice, ensuring you don't take any damage from enemies or spikes which should cause the bomb to detonate as the move counter hits 0. Make sure you also avoid the bomb blast. For some reason this gives you a few seconds of invincibility and free movement before the level restarts. If you're close enough, you can make a quick dash for the princess and if you get there before the level reloads, you'll complete it. This does help in some situations allowing you to cheese your way past the last part of the levels, but using a guide is much more efficient. 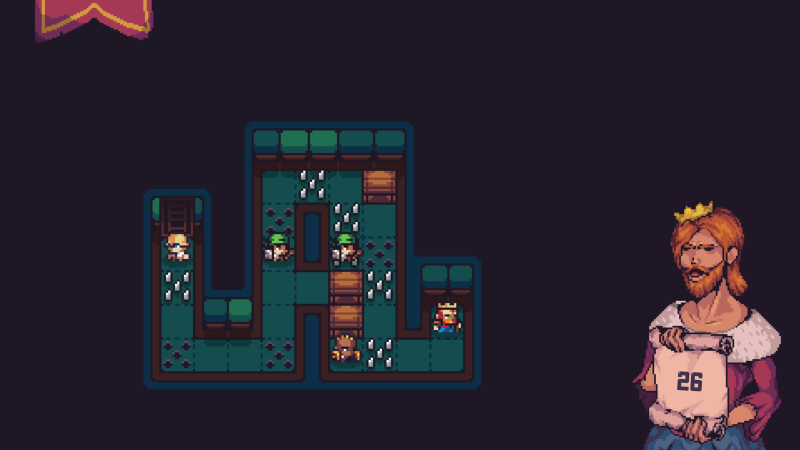 I did the first half of the game without a guide. I occasionally put the above exploit to use but in general I had to figure out how to complete each level with some trial and error. It was quite challenging and a few levels took plenty of attempts to get through. If you use a guide you barely need to look at the screen though, just follow the directions and the Platinum is as easy as can be. 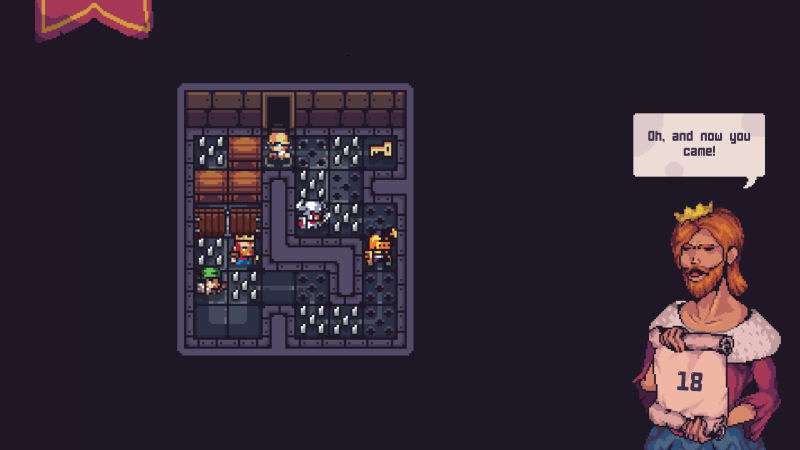 If you play it without a guide I reckon it could potentially take hours. A few levels had me stumped for more than 10 minutes, but with a guide you can easily Platinum the game in under an hour. 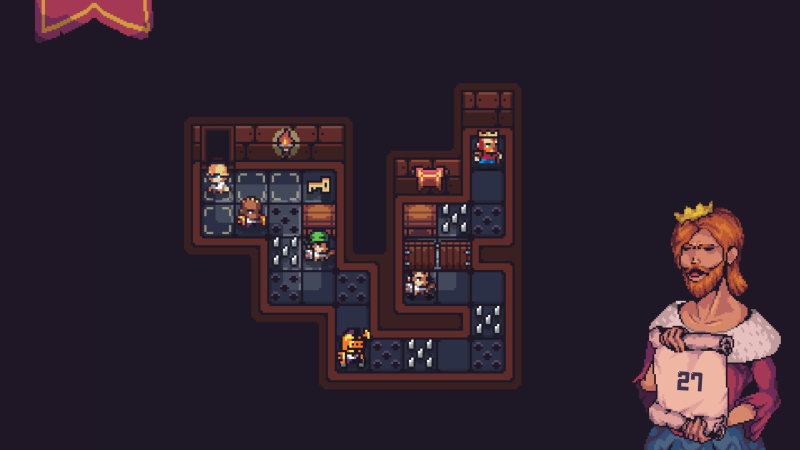 7/10
I did enjoy trying to complete the puzzles on my own at first but with each level being very similar I eventually gave in and just used a video walkthrough to finish the rest of it. I quite liked it and the fact you get a trophy for completing every level means you're always working towards the Platinum. 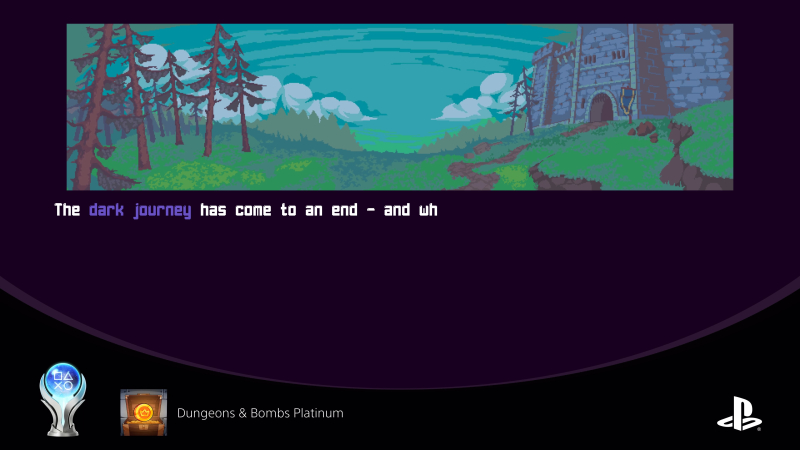 5/10
It's a decent little puzzler but once you've seen a few levels, you've seen them all really. Some of them are actually re-used later in the game. It's another of those games that are worth buying for the easy trophies but if you value your money there might be better games to spend £3.99 on. 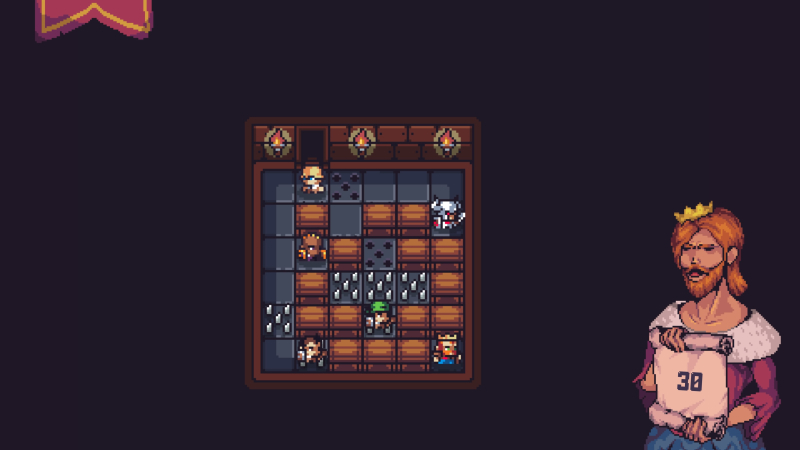 This article has been viewed 790 times. Thanks for your support!