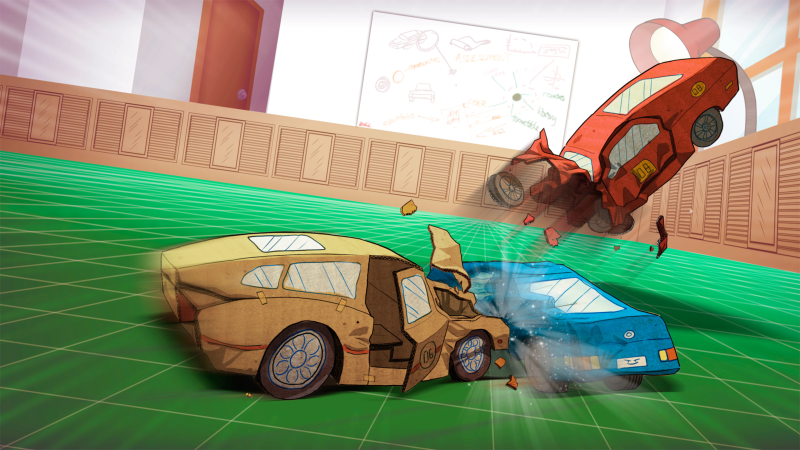 A very quick and easy Platinum, Concept Destruction is a fun and unique game. It features a variety of different levels and a few game modes including driving school and the championship. It can be played on any difficulty and there are plenty of settings to customise to your liking so you should have no problems getting to grips with the gameplay. 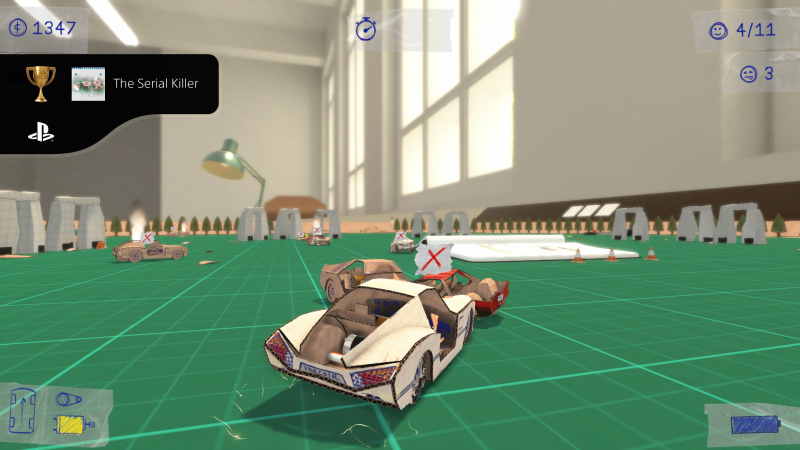 While this isn't exactly difficult, you will have to earn 2000 coins in championship mode in order to unlock the car, and then ensure you're the one to destroy the smaller car in a race so it can take a few attempts but it's really not too challenging.

1/10
It doesn't require much effort at all, especially if you tweak the settings to your advantage.

If you know what your trophy requirements are, it's easily possible to Platinum the game in under 30 minutes. I did it on PS4 in 44 minutes then again on PS5 in 19 minutes.

10/10
I really enjoyed the game. It's short, but quite fun and an interesting concept. Two Platinums in under an hour is always good too. 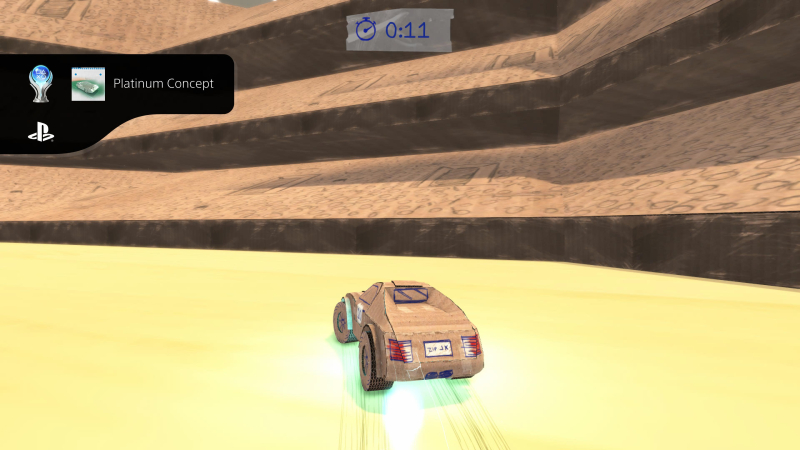 10/10
Can't complain about any part of the game. The levels are nice and the gameplay is fun. You probably won't play it for long after you unlock all of the trophies, but to kill an hour or so, it's a cool game to play.

This article has been viewed 673 times. Thanks for your support!