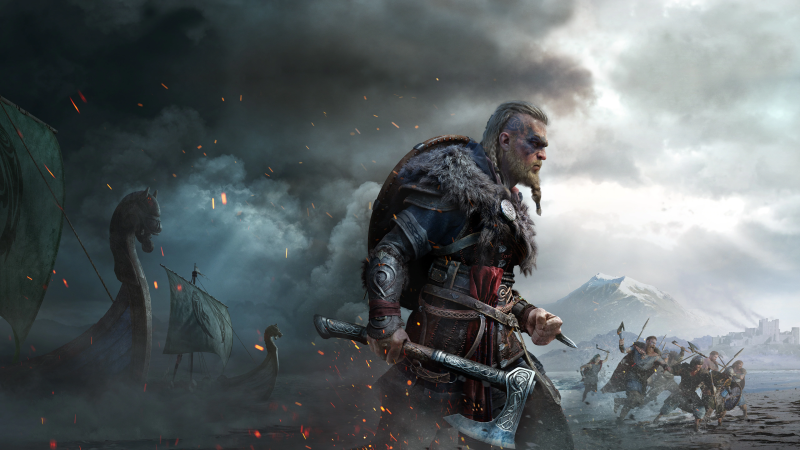 Assassin's Creed: Valhalla takes you from the snowy mountains of Norway to the fields of England on an epic journey as a Viking warrior.

Taking control of Eivor (either a male or female Viking - your choice), you leave the snowy mountains of Norway to start a new life and clan in the green countryside of England. The game features nearly 1000 collectables scattered over the full map of England, as well as numerous regions which you must pledge allegiance to in order to make allies.

It's an incredibly polished and well balanced game with tons of gameplay features from horse riding, hunting, fishing, bare knuckle fighting, legendary animals, obstacle courses, sailing, pillaging, assassinating, relationships, clan recruitment, drinking, gambling, village building and many more. If you're looking for something to keep you busy over the next few months of lockdown, this game will sort you right out. Did I mention it's one of the best looking games I've ever played? 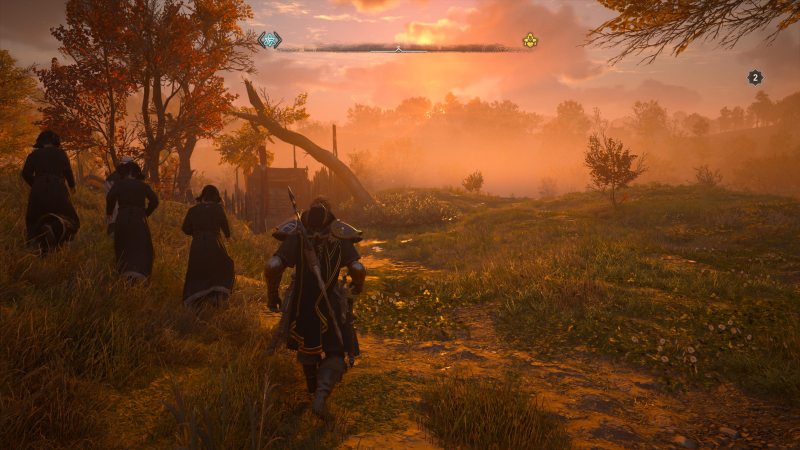 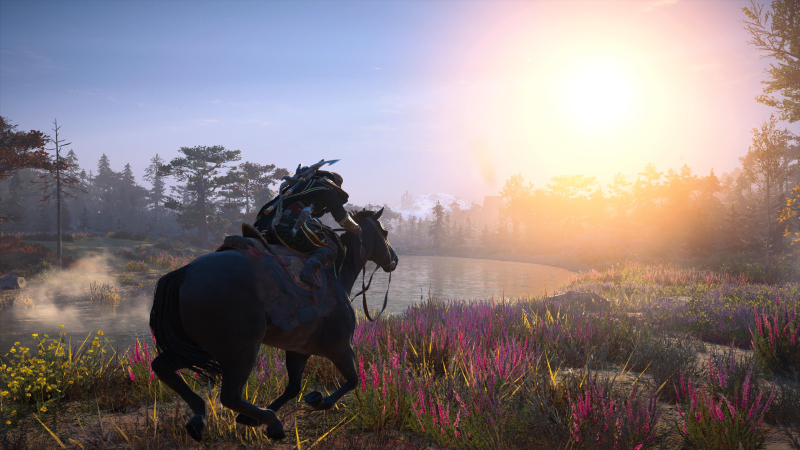 The game itself isn't difficult. You can play on any difficulty and make it as easy as you want, but this trophy requires you to pretty much do EVERYTHING in the game, so it's definitely more time consuming than it is difficult. 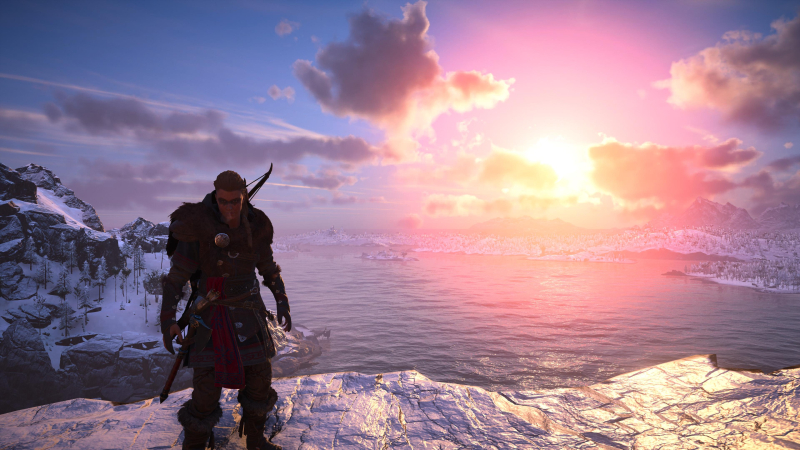 There were a few good exploits and glitches on earlier versions of the game. I believe they were removed in later patches but I played on version 1.04 and didn't install any further updates which meant I was able to do a rune duplication glitch which essentially meant I could get as much silver as I wanted (not that it's particularly useful), but the main glitch was the ghost/god mode glitch whereby enemies would completely ignore you. Start a game of Orlog then fast travel to another town and from that point, not a single enemy will even notice you, even if you're carying their dead friends around in front of them. I used this quite a lot as it made most of the combat in the game a breeze and explains why the majority of my kills in my game stats were assassinations. 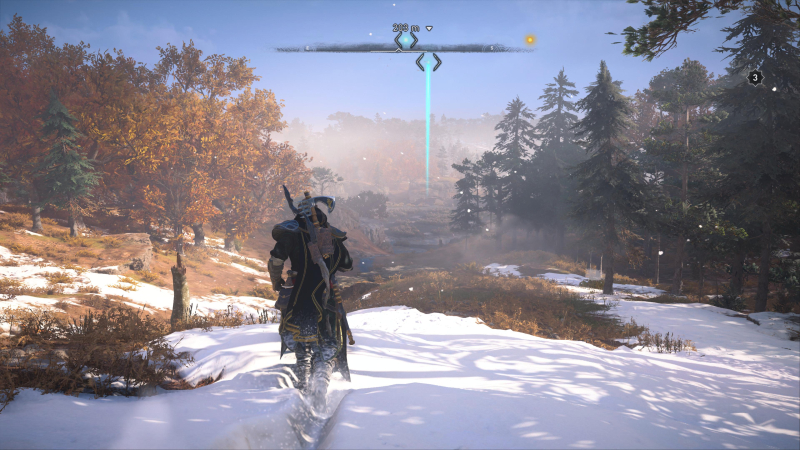 Nothing is too difficult. If you're too weak for a battle, you can level up your stats and unlock new abilities elsewhere by doing side quests then return. 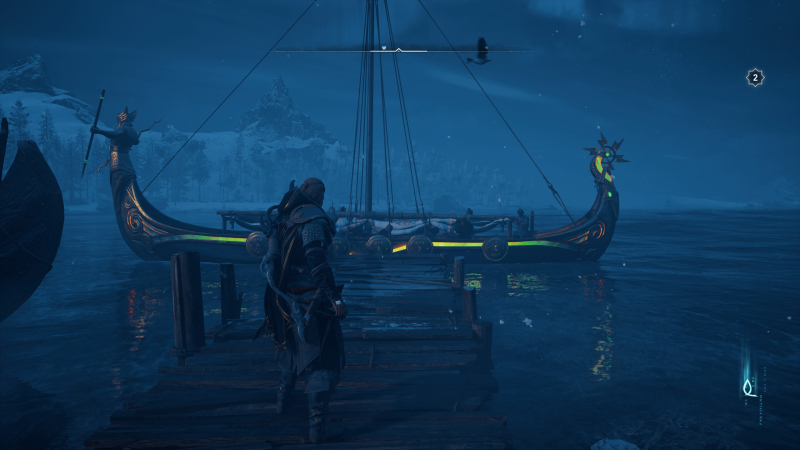 This is one of the longest games I think I've ever Platinum'd. I could probably have sped through the story a bit quicker but I always prefer to do as much of the side stuff before I do the story so the first 90 hours or so was just me traveling all over England opening chests and doing side quests. The main story probably takes about 50 hours if you don't skip the dialog. 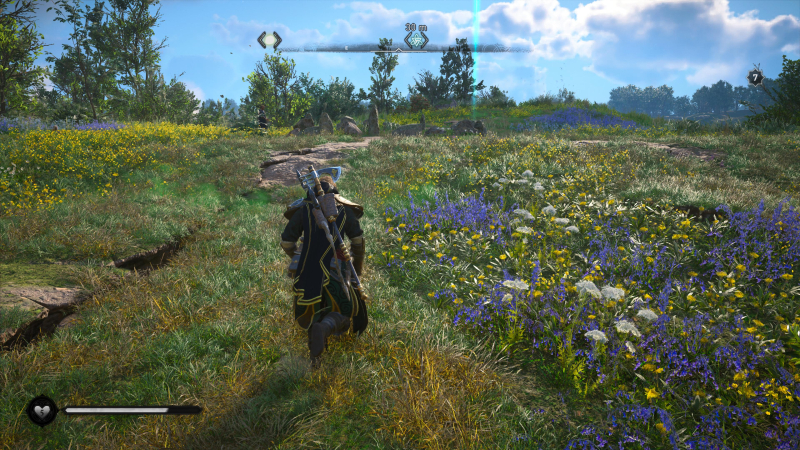 9/10
Although there was so much to do, I actually enjoyed nearly every part of it. It never felt like a grind and I was actually a bit sad when the Platinum trophy popped and I realised there was nothing else to do! 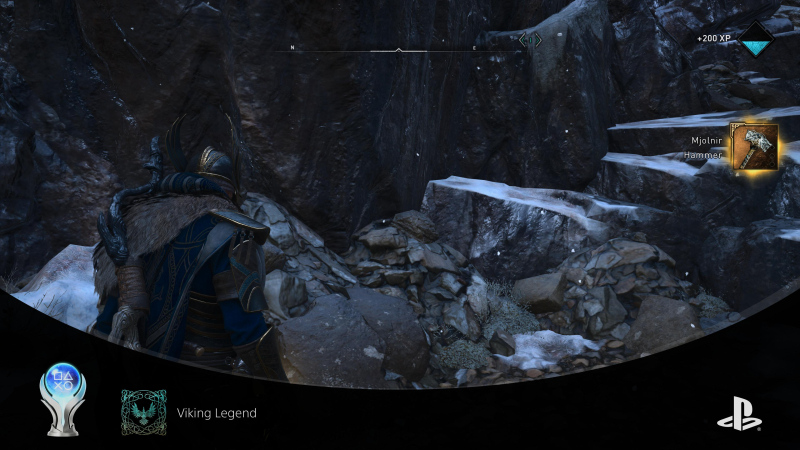 10/10
I'm not kidding, but this was one of the best games I've ever played. Maybe it was just the right time for something like this to come along, but I loved the setting and detail of the world, the combat and the side quests, the challenges to find the hidden chests and collectables and the epic battles in the story. I don't think I'd play it again because it took nearly 2 months of my life to Platinum but I couldn't rate this game any higher.

This article has been viewed 947 times. Thanks for your support!